In honor of its annual diversity conference, Harvard University's faculty of arts & sciences invited an anti-Christian activist to speak at its "Decade of Dialogue" event. Tim Wise, known for his hatred of Christians, pushed the racial divide and condemned Christian belief in his remarks.

In an attempt to garner liberal support, Wise spoke of the nation needing to give reparations for slavery and criticizing President Trump as "always" being a racist. He stated the 2016 election showed that "this country is more sexist and more racist than I realized."

He went further to condemn the belief that people who put in the effort can be successful.

"Genesis 1:1 in the bible of Americanism" is the idea that "anybody can make it in America if you are just willing to work hard," he said. "We all know this is not true."

His comments are not new as he has been known for making outrageous and denigrating comments regarding Christians. In the past, he categorized Christians as "Jeezoids" and fascists and called Pope Francis evil, according to the College Fix.

In 2012, he tweeted that "people who believe in a God of hell/damnation deserve to be mocked viciously and run out of the public square."

The College Fix reports that in 2015 Wise also stated that those who live life founded on the Hebrew Scriptures "deserve to be locked up." Later, he claimed to be "sorta kidding but not by much."

The Diversity Dialogue Series, put on by Harvard, is suppose to provide a "retrospective look at diversity and inclusion, a discussion of current issues, and practical guidance on how we can move toward greater inclusion and belonging at Harvard," according to the website.

After the weekend attack on the synagogue in California, Wise used it as an opportunity to bash Christians who have protested in past years about efforts to secularize the Christian holiday of Christmas. Of course, Christmas was four months ago and no one else is even talking about it, except for Wise.

Black churches getting burned down, Muslims being slaughtered at Mosque, Jews being shot in synagogues. But by all means, white evangelicals, tell us more about the "War On Christmas" and how upsetting it is when they say "Happy Holidays" at Walmart... 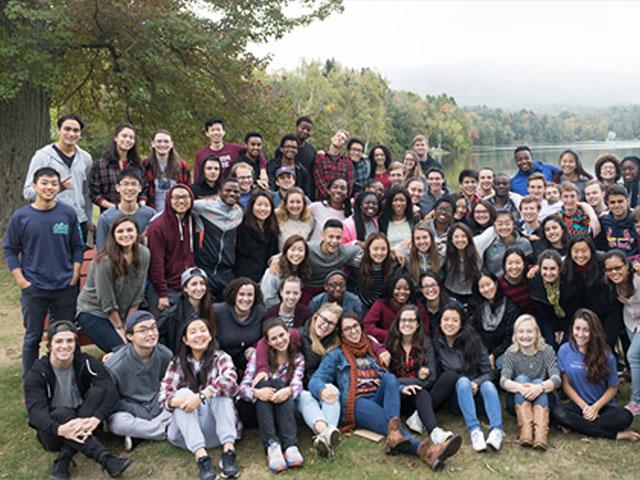 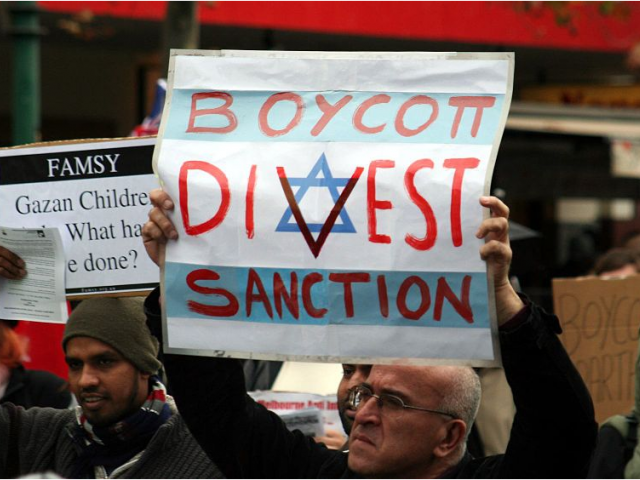