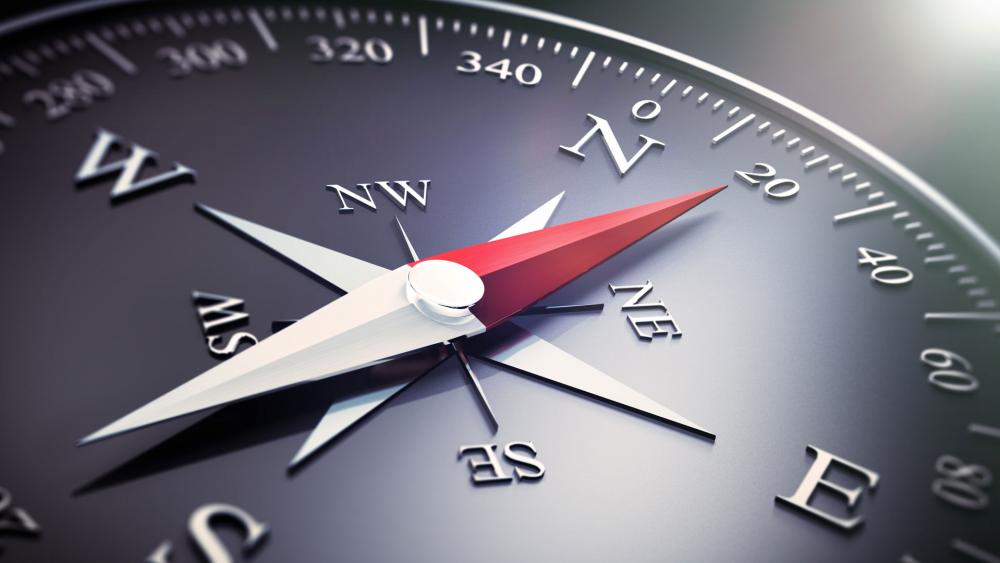 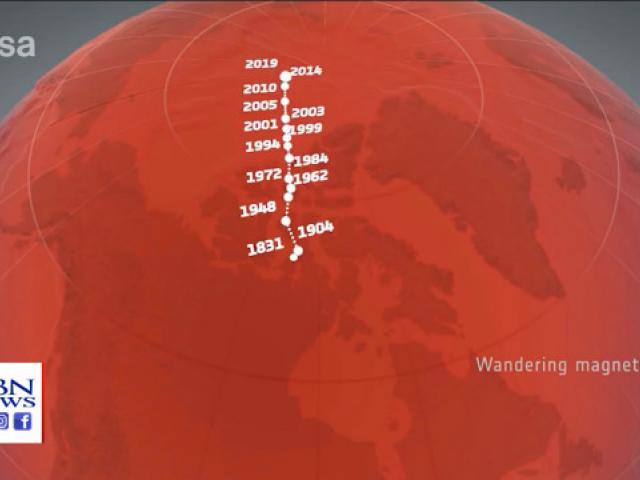 The Earth's north magnetic pole has been moving from its old location in Northern Canada towards Siberia. And there is a growing concern among scientists that the weakening of the Earth's magnetic field could someday cause its north and south poles to flip. And that could lead to global chaos.

The Earth's magnetic north has been moving ever since it was first discovered in 1831. It's driven by molten iron moving deep beneath the Earth's crust.

But now magnetic north is moving so quickly that it forced the world's geomagnetism experts to update the World Magnetic Model a year early.

That model is the basis for modern navigation, for ships and planes, satellites and smartphones, and it helps birds and other animals to navigate as well.

Dr. Hugh Ross, an astronomer and founder of Reasons to Believe, talks with Pat Robertson about what will happen if the Earth's magnetic poles flip on Thursday's 700 Club. If Earth's magnetic field were to decay significantly, scientists say it could collapse altogether and flip polarity – changing magnetic north to south and south to north. The planet's magnetic poles are believed to have flipped before in earth history, but never in a time with such a dependence on technology.

And many scientists now say a flip of north and south is looking more and more certain.

Dr. Hugh Ross said, "These reversals we've been hearing about  – they have happened several hundred times in the past half-billion years of earth's history. And we already have a pretty good idea of what's going to happen during a reversal. It'll be similar to what happened in 1859 when we got hit by a big solar flare."

The solar flare that hit in 1859 is known as the Carrington Event. It was a powerful geomagnetic storm caused by a solar coronal mass ejection, or CME, that hit Earth's magnetosphere and caused one of the largest geomagnetic storms on record on September 1 and 2, 1859.

A solar storm of this same magnitude occurring today would cause widespread electrical disruptions, blackouts, and damage to the world's electrical grids.

"It would probably knock out several of our GPS satellites," Ross said. "And it would definitely knock out communications. The biggest consequence is the damage it would do to our electric power grids."

Dr. Ross warned that since we know this is going to happen in the near future, the world's governments should prepare now by hardening their electrical grids.

He believes billions of dollars need to be invested now to prevent the coming disaster. "That's a whole lot less than experiencing a shutdown of electric power grids for months or years," he said.