'God and Your Prayers Have Sustained Us': 5-Year-Old Thrown from Mall Balcony Now out of ICU, Conscious and Alert 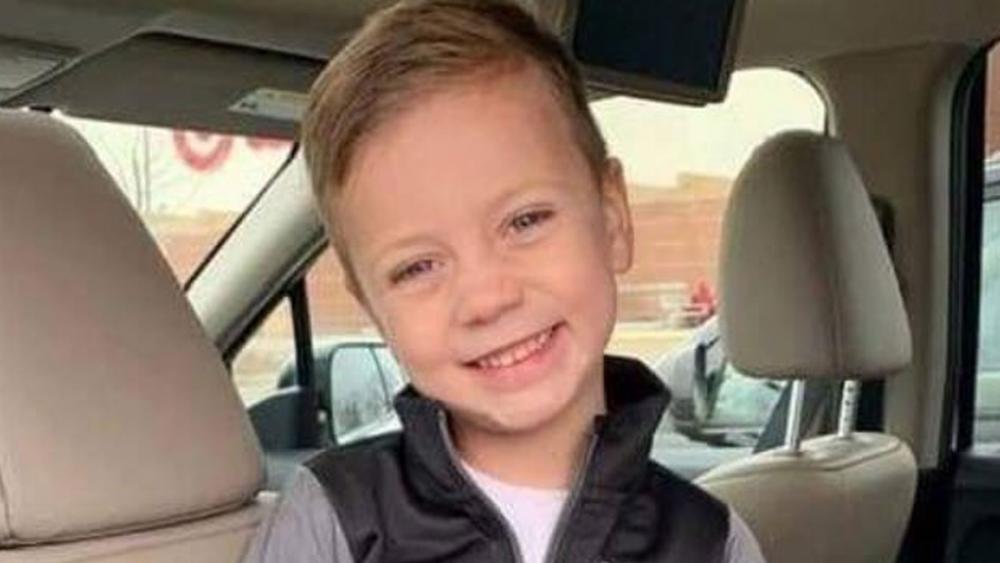 The family of the young boy who was thrown from the third floor of the Mall of America balcony is praising God after news that their son's condition has improved.

On April 12, Landen Hoffman was thrown 40 feet off a railing by 24-year-old Emmanuel Aranda, who is now being charged with attempted murder.

Five-year-old Landen was in critical condition following the incident as he suffered from broken arms and legs, and doctors believed he had sustained severe head trauma. However, a recent MRI revealed he had no brain damage.

Now, Landen has improved from critical condition to alert and conscious, R. Stephen Tillitt, a family attorney said on Friday.

"All praise, glory, and honor to Jesus! He saved our son's life and is healing him in the most miraculous ways. We are so elated to let you know that our son is now alert and conscious and is no longer in critical condition!" the family said in a statement read by Tillitt.

The family said they are now turning their focus on rehabilitation and they are believing for Landen to be released from the hospital in June.

"The road to recovery remains long, but with God and you, we are assured to make it through," the family said.

Meanwhile, they are thanking the community for their prayers and support.

"We want to personally thank each and every one of you for your love, prayers, and support," they said. "We are astounded and so blessed by the over 28,000 individuals and families, from literally around the world, that have donated to our GoFundMe page. Your love and generosity overwhelms and means so much to us! We have no idea where we would be without you - God and your prayers have sustained us."

The fundraising campaign was set up for Landen's family to help cover the cost of medical treatments and rehabilitative programs. So far, it has raised over $1 million.