'God Was Definitely With Us': Family Prayer Answered Amid Tornado, Churches Help Rebuild 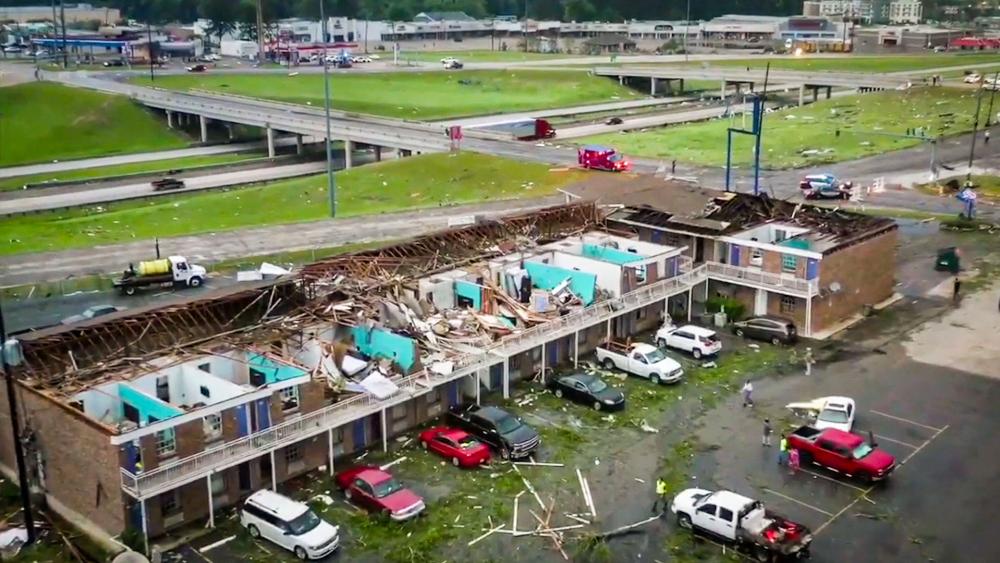 Severe weather, including several tornadoes, have ripped a path of destruction across the South killing at least five people.

A twister tore the roof off a barn with its powerful winds in Ohio. Multiple tornadoes touched down in Louisiana in towns of Converse and Ruston.

A pastor's wife and her son encountered Converse's tornado at their church parsonage. They began to pray for protection as their house was shaking when a pine and oak tree fell on the ground, missing their house by one foot.

"God was definitely with us last night," stated Dawn, the mother, according to Baptist Message. "I normally don't get scared, but last night felt different. Noah was a rock; he was more calm than me. He said 'Mama let's pray.' So we did."

They are grateful to the Lord as their lives were spared and their church only had a broken window.

"When things like this happen, you remember what is important," Dawn said. "Don't sweat the small stuff."

In the small town of Ruston, a 136 mph tornado struck with deadly force. A different mother and son were killed there, and prayers are being requested for their heartbroken family.

Local churches are working to help those affected by the storm. Rolling Hills Ministry Disaster Relief team members prepared meals for those who were impacted.

And Foundry Church in Sterlington has been collecting tarps while First West and Christ Church have partnered to send cleanup crews into neighborhoods.

Louisiana Gov. Jon Bel Edwards, who has declared a state of emergency, has praised the faith-based community for helping with clean-up.

"What we've seen up to now in the Ruston area and really all across the state of Louisiana has been Louisianans stepping up and doing what they do best and that is being neighbor to one another," stated Edwards. "Especially the faith based community has been tremendous, the number of groups that are here cooking for first responders and for those whose homes have been damaged." 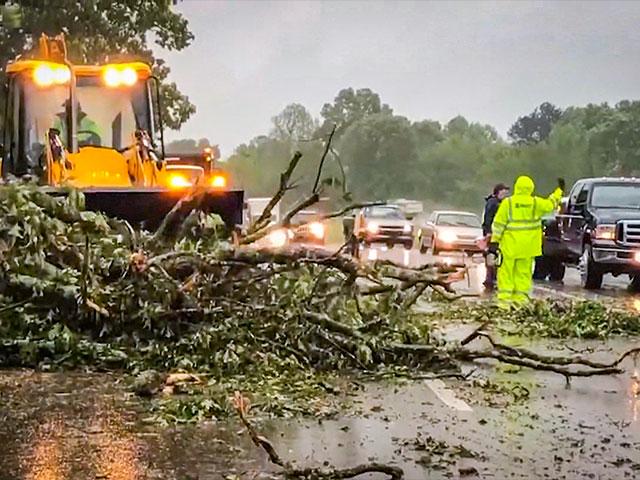 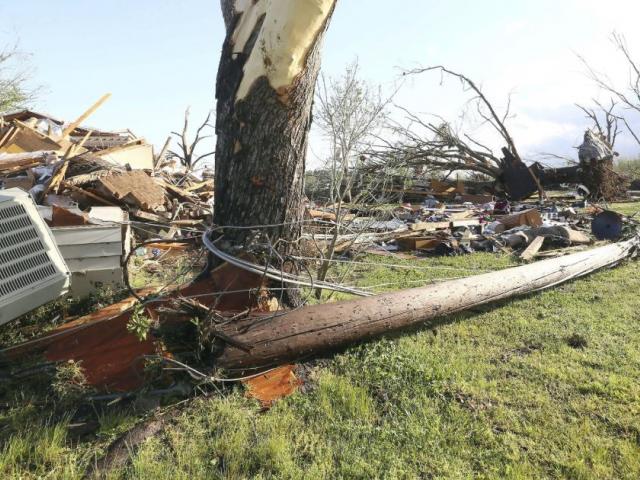