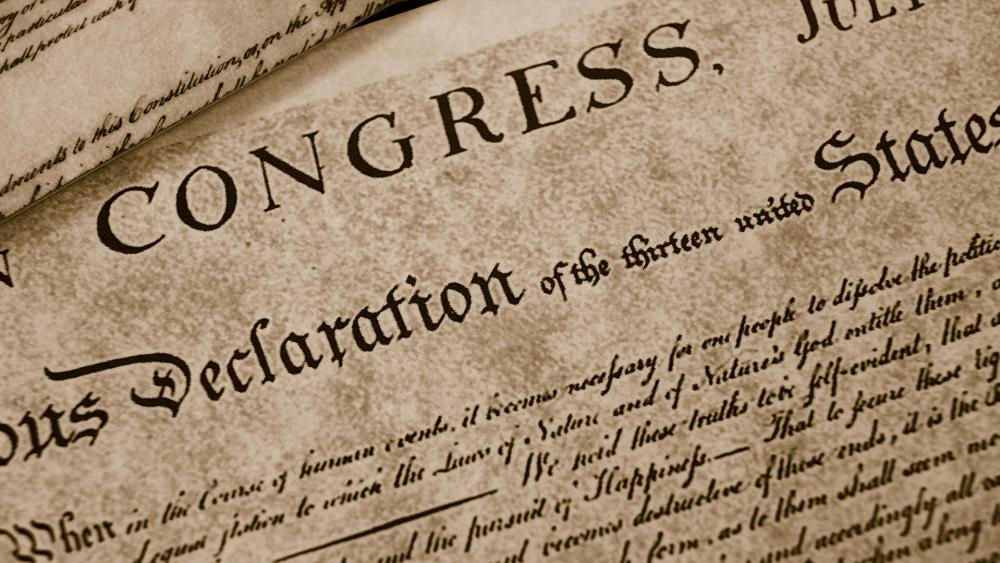 Utah Senator Mike Lee has written several books about the United States Constitution in an effort to help every American understand the importance of our founding documents. He's back with a new book about what he calls our "lost" Declaration of Independence.

There is perhaps no more powerful sentence in human history than the first line of the Declaration of Independence, penned in 1776: "We hold these truths to be self-evident, that all men are created equal, that they are endowed by their creator with certain unalienable rights, that among these are life, liberty and the pursuit of happiness."

Today, though, many Americans don't understand or appreciate the Declaration's gravity. As a result, we've lost touch with much of what makes our country so special: the distinctly American belief in the dignity of every human soul.

In his new book, Our Lost Declaration: America's Fight Against Tyranny from King George to the Deep State, Sen. Lee shares new insights into the events that shaped the ideas in the Declaration of Independence and makes clear how many abuses of federal power we see today are happening because we've forgotten that our leaders in Washington, DC serve us, the American people, not the other way around.