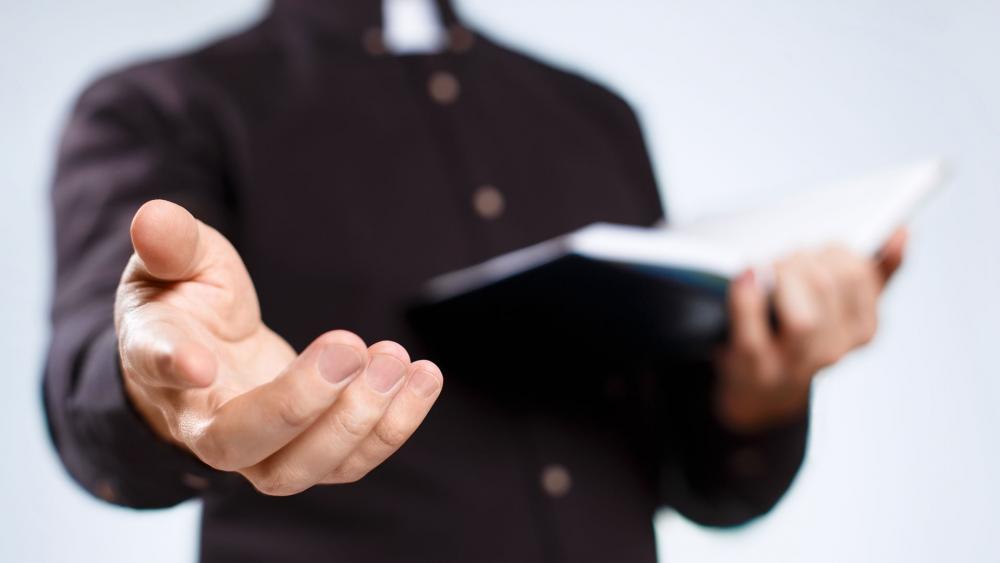 New polling has revealed half of American pastors are too concerned they might offend someone to speak out on hot-button social and moral issues, but could that problem have a simple fix?

According to research from the Barna Group, the same issues pastors feel most pressured to preach about are also the ones they feel most uncomfortable addressing.

It should come as no surprise the issues at the top of the heap are homosexuality and abortion.

New from @BarnaGroup: Half of U.S. pastors are concerned they might offend someone when preaching on hot-button issues, but they also feel pressure to preach on those topics. https://t.co/dgs6R7AxUh pic.twitter.com/OFy2gnh6NL

“The pressure for leaders, and especially faith leaders, to satisfy everyone on all sides and to avoid offense is very real today, especially in the digital era,” said Roxanne Stone, editor-in-chief of Barna. “The public nature of social media only increases the stakes.”

The majority of the push and pull pastors feel is coming from inside the congregations they lead.

Survey: Americans Concerned About Country’s Moral Crisis, But Still Turning Away from God

Most of the pastors polled — 64 percent — said they feel limited by their own church members in their capacity to speak out on social and moral topics. By contrast, 69 percent feel pressured to address those same issues from the pulpit.

Michael Howard, senior pastor of Seaford Baptist Church in Virginia, explained in an interview with Faithwire that pastors — like everyone else — wrestle with the desire for acceptance.

“I think a lot of guys probably have thought, ‘I don’t wanna hurt my approval rating,’” he said. “It’s the same reason presidents don’t do everything they said they were gonna do.”

Is There a Fix?

One of the best ways to ensure ministers don’t skirt difficult topics, such as sexual ethics and the dignity of human life, is for pastors to preach expositorily instead of topically, according to Howard, because Bible-driven preaching “forces preachers to deal with hard things.”

From that perspective, he said, it’s easier to stay true to Scripture and preach the entire Gospel, even if it offends congregants’ sensibilities.

“God has designed us to desire perimeters, whether we know it or not,” Howard said. “I think if you stand up in the pulpit and you are honest and transparent and you say, ‘This is as far as the Bible says we can go in belief and behavior,’ people are actually hungry for that and drawn to it.”

That truth, though, doesn’t always quench the desire to be accepted.

Christians Should Embrace Offensive Situations In Our Hypersensitive Culture

The majority of pastors said they “rarely” (43 percent) or “never” (17 percent) feel pressure to address leading social and moral issues from the pulpit. One-third of ministers, or 34 percent, said they “occasionally” feel pressured and only 6 percent said they “frequently” feel the same way.

Howard, who studied at a very progressive college for his undergraduate degree before attending seminary at a very conservative university, said the fact he’s been exposed to “both sides of the conversation” has better equipped him for ministry.

In 2016, megachurch pastor and televangelist Joel Osteen told CBS News he doesn’t often address sin and hell because people “already feel guilty enough.” But that approach — even if it extinguishes the fear of addressing hot-button topics — entirely misses the mark.

Howard said a minister’s job “is to preach the full counsel of the Word, in season and out of season. This is the job that a pastor has.”

“When I come to the pulpit,” he said, “I always try to think about my unbelieving friends, and if they were sitting front row and center, how would I talk about [different social issues].”

If pastors approach difficult topics with humility, Howard believes most people will respect them, because they’re being “honest.” 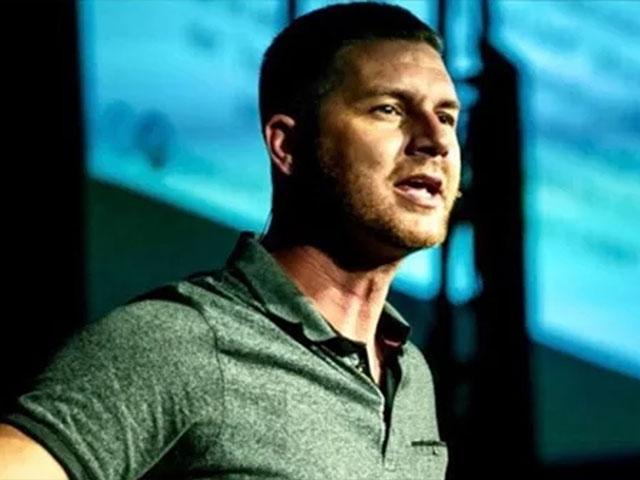 Pastor Reveals the Biggest Lie Too Many Christians Believe 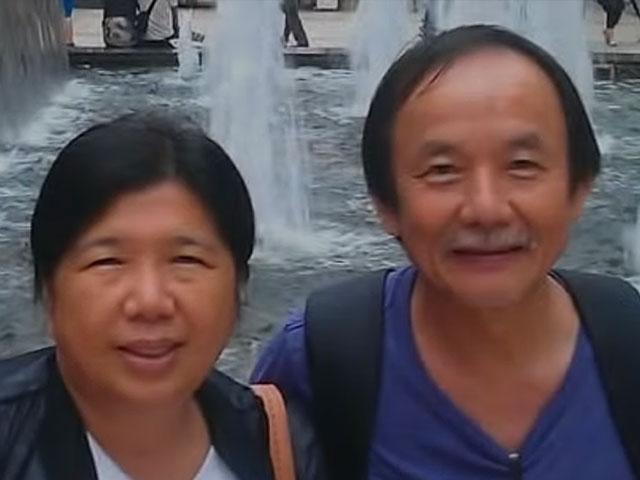