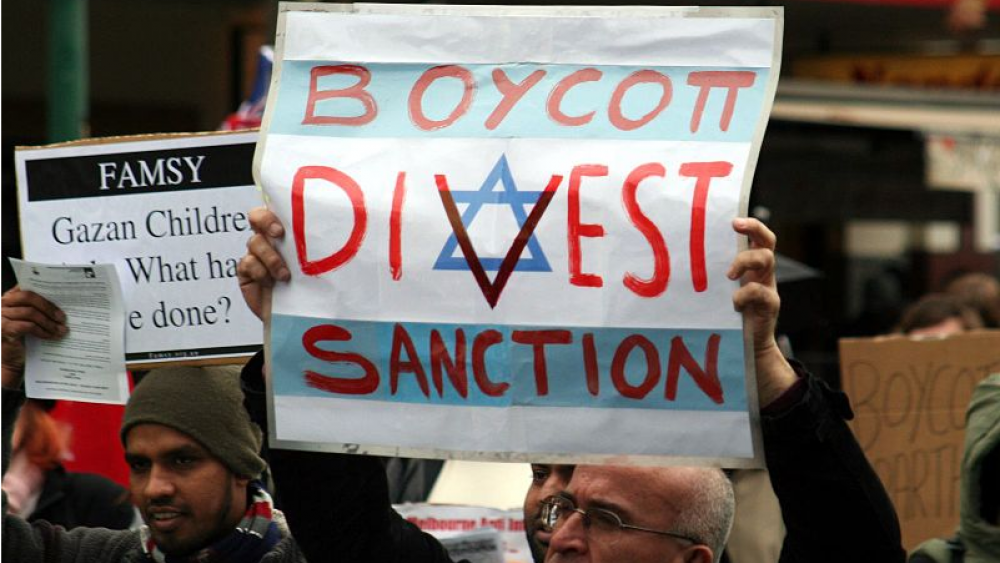 The council voted to grant Harvard's Palestine Solidarity Committee (PSC) $2,050 to host the apartheid week - which runs from March 30 to April 4.

On its website, the organization argues that Israel maintains "its illegal occupation and apartheid regime over Palestinians partly due to its arms sales and the military support it receives from governments across the world."

It also condemns Israel for using military force against violent rioters attempting the breach the Gazan border during the Great March of Return demonstrations.

The group urges every country supplying weapons to Israel to sever ties with the Jewish State.

The Harvard Crimson reports that Dozens of students attended the vote.

"One of the speakers that is slated to come, Omar Barghouti, has said that he supports the euthanasia of Zionism," Gabriel Dardik told the paper. "Really, it makes me feel unsafe that this kind of person could come here."

Barghouti is one of the founders of the BDS movement and openly supports Palestinians' "armed resistance" against Israelis.

Council member Michael Shadpour said the body should not fund groups who call for violence.

"I don't think that the UC should start to approve or not approve different speakers based on their views, but I do think that that line is the incitement of violence," Currier Representative Michael A. Shadpour said. "I've heard uncontested that there are speakers [at IAW]  that have advocated violence in the past."

Meanwhile,  Representative C. Scott Courvoisier said the PSC has met the requirements for getting the grant and should be funded.

"I think it's important in our vote that we completely divest our personal opinions and vote just based on policy," he said. "It seems to me that these people have met our requirements for getting the grant, and therefore, I think we should fund it."