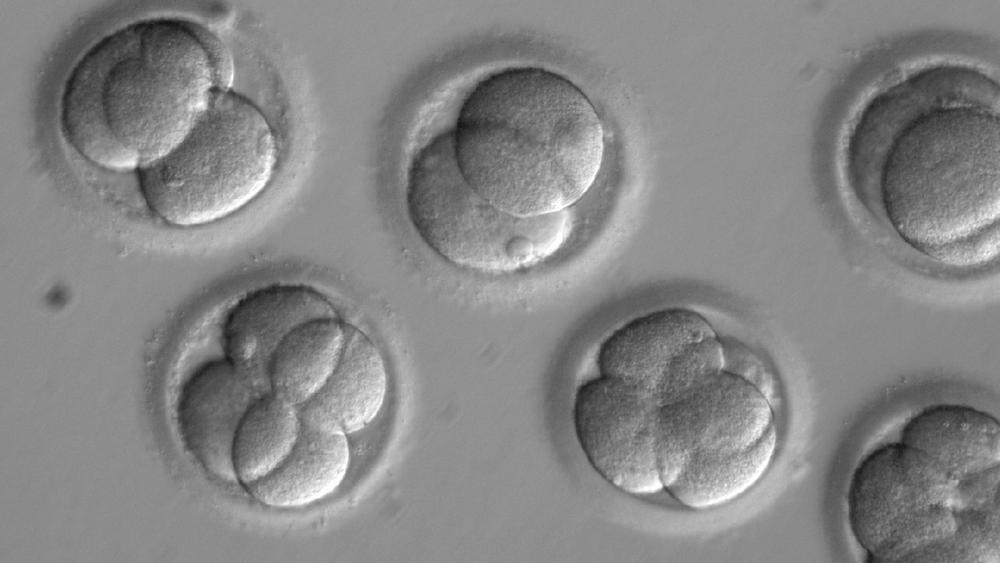 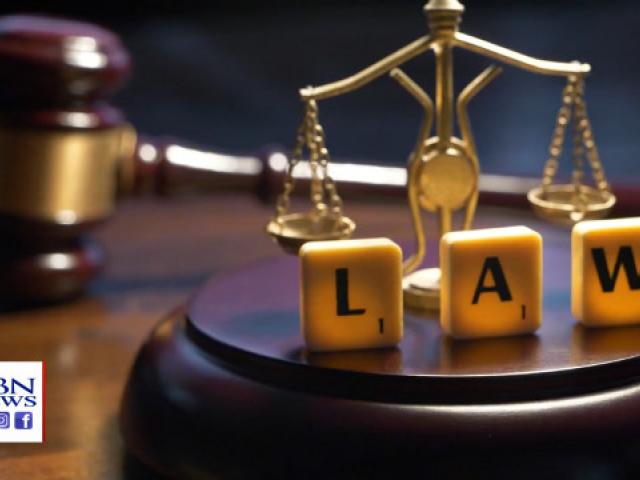 WASHINGTON - The US Supreme Court has a chance to decide a big question for the country. Are fertilized embryos people or property?  A decision could either lead to a change in the state of legalized abortion or further decay Americans' right to life.

Recent cases involving the fight over the fate of frozen fertilized embryos show another example of our divided nation.

Advocates for the woman in the Colorado case have asked the US Supreme Court to take the case and rule the frozen embryos are persons with a right to life.

You may not think it matters whether fertilized embryos are considered people.  But if the law here in America decides they are -- or even if it decides they aren't -- it has major implications.

She told CBN News, "I think we're getting into very dangerous ethical and legal questions if the Court decides to go that way."

Could be a Slippery Slope

Ellis said ruling fertilized embryos are property could potentially expand to other stages of life.

"At what point does that arbitrary line go from fertilized embryos at merely the conception stage, then all the way to say someone who's in a coma at the end of their life?" she asked.  "Are they then morphed into property because they don't have any decision-making autonomy?"

Christensen added, "Rather than looking at human embryos as property, we should look at them as they are: a member of the species homo sapiens.  And they should be protected.  Once a sperm has fertilized an egg, you have a unique new distinctive human entity, a human.   And even the Food and Drug Administration doesn't think they have the statutory authority to control that.  Because they're not just mere cells, or mere biological artifacts."

'Humans at All Stages are Not Property'

Also, Congress signed into law a provision that bans the patenting of human embryos.

"So if you can't patent a human embryo, and if the FDA shouldn't have jurisdiction over human embryos, it's because they're not property," Christensen concluded.  "It implies that the baby or the unborn child, the embryo, is something else: a member of the species homo sapiens."

Pro-choice advocates worry declaring embryos persons with rights could end up stripping adults of their right not to be a parent.

That's the concern of the ex-husbands in both the Arizona and Colorado cases mentioned above.  They didn't want to be forced into fatherhood by their ex-wives long after the marriages dissolved.

Ellis believes the issue is more fundamental: it's about life itself.

"This is a really great opportunity for the Supreme Court to recognize that human life is human life no matter how tiny or small."

Could that then shake the so-called right to abortion?

Christensen thinks the Court could go either way, telling CBN News, "Should women have a right to abortion or not?  Is the human embryo or fetus in utero a person?    The Supreme Court, we think wrongfully, decided in Roe v Wade and Doe v Bolton that in fact the woman has a right to abort that child. But even the Supreme Court in Casey v Planned Parenthood said that there's a compelling state interest in protecting unborn life."

It's Not About Abortion, But Could Affect Abortion

Ellis pointed out if the U.S. Supreme Court takes up the Colorado case, because it involves fertilized frozen embryos, it distances the debate about whether embryos are persons with rights from the question of abortion rights.

"The pro-choice argument has always been 'my body, my choice.'   Well, these embryos are outside of a woman's body," Ellis stated.  "And so when the Supreme Court is looking at this case, they're not going to be looking necessarily at the so-called right to abortion.  But they're going to be looking at whether or not these independent, outside-a-woman's-body, fertilized embryos are human beings, and whether or not they're persons."

But deciding they are persons could then definitely have an impact on abortion.

If They're Persons in a Petri Dish, Then How About in the Womb?

Ellis explained, "If we're saying that human beings who are conceived and who have started their life even just in a very tiny petri dish, if they deserve protection, which they do, then how much more does every single child, every single human being at any stage of life, also deserve the same protections?"

That and ever more clear views into the womb lead Ellis to conclude, "I think we can be very encouraged as Christians that the attitude among the Supreme Court justices as well as I think the wide swath of America as a whole is that we're seeing with advanced technology that human beings are human beings even in the womb, no matter how small.  And I think that Roe's days are numbered, and we're going to see a pro-life win at the Supreme Court very, very soon."