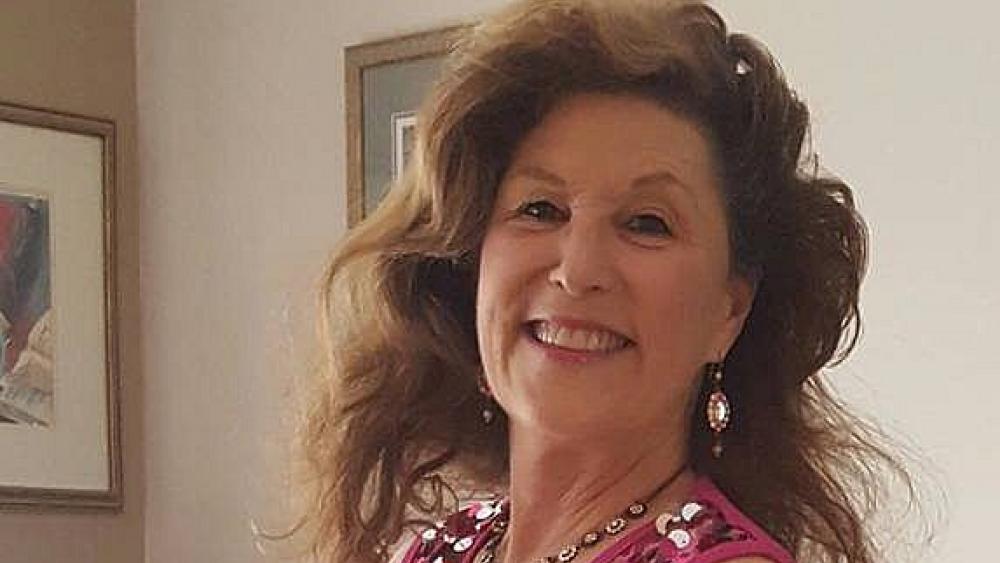 Friends of a the woman killed during the mass shooting at Congregation Chabad synagogue Saturday are calling her a hero.  60-year old Lori Kaye of Poway, California reportedly shielded her rabbi from the gunman, saving the life of Rabbi Yisroel Goldstein.

Kaye was shot and died minutes later at Palomar Medical Center Poway. Rabbi Yisroel Goldstein was injured from a gunshot to his hand. One child and a man were also shot and they are in stable condition. They are identified as 8-year old Noya Dahan and 34-year old Almog Peretz.

According to the Union-Tribune, an anti-Semitic manifesto written by Earnest includes an admission that he had attempted to commit arson against an Escondido mosque in March.

“Today we mourn with those directly impacted by today’s tragic synagogue shooting at the Chabad of Poway. Poway is a community close to Turning Point and Shadow Mountain Community Church. Our prayers are with the victims and their families and for all the Jewish people throughout this city, this country, and the world. The Christian community stands firmly and compassionately behind our Jewish brothers and sisters, and we condemn hatred against anyone, especially those with their heads bowed in prayer, as those in Poway were, celebrating the last day of Passover. May God be close to those who have suffered this terrible tragedy.

The Congregation Chabad synagogue shooting was the second mass shooting to occur at a U.S. synagogue within the past six months. Eleven people were killed and seven injured in a mass shooting at Pittsburgh’s Tree of Life synagogue October 27th, exactly six months prior to the Poway shooting.