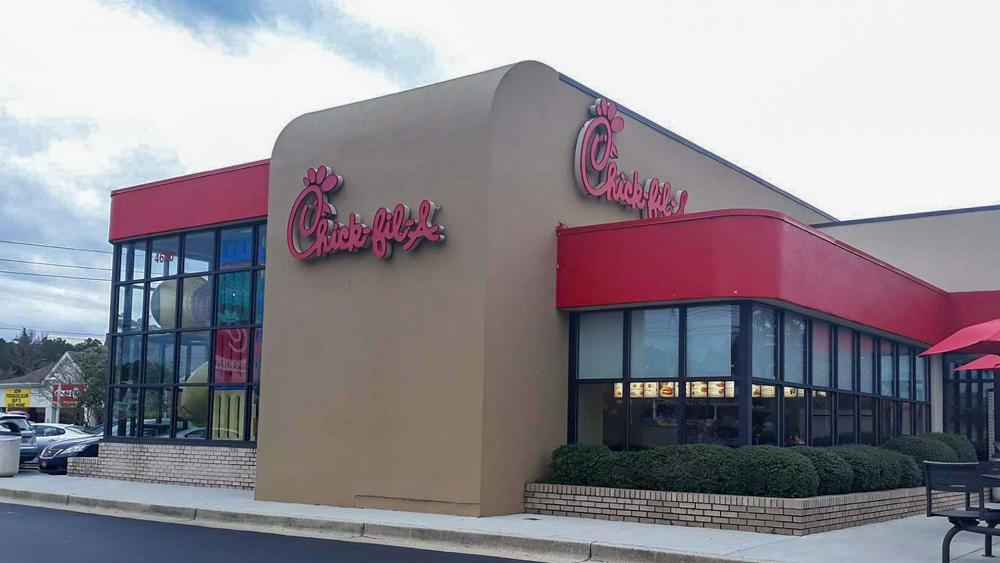 The attorney general of Montana has invited Chick-fil-A to open more restaurants in his state after two other states have taken actions to block the food chain over its biblical values.

With Chick-fil-A under fire, Montana Republican Tim Fox wrote, "Politicians in some states may think it's okay to discriminate against others based on their religious views. That's not how we do things in Montana."

Chick-fil-A currently has only one restaurant in Montana.

Fox is running for governor next year. His comments came after the city council in San Antonio, Texas voted late last week against reconsidering its decision to block the restaurant from its contract at the city's airport.

"While some have questioned the motives behind our donations, we want to take a moment to reiterate the mission and focus of the Chick-fil-A Foundation, which has always been and always will be to donate to programs that support a diverse array of youth and educational programs nationwide," the company responded in a statement. "The 140,000 people who serve customers on a daily basis represent and embrace all people, regardless of race, gender, ethnicity, sexual orientation or gender identity."

Meanwhile, First Liberty is investigating the San Antonio's original decision and whether it violates freedom of religion. First Liberty Attorney Keisha Russell is working the case. She spoke to CBN News with more about it.