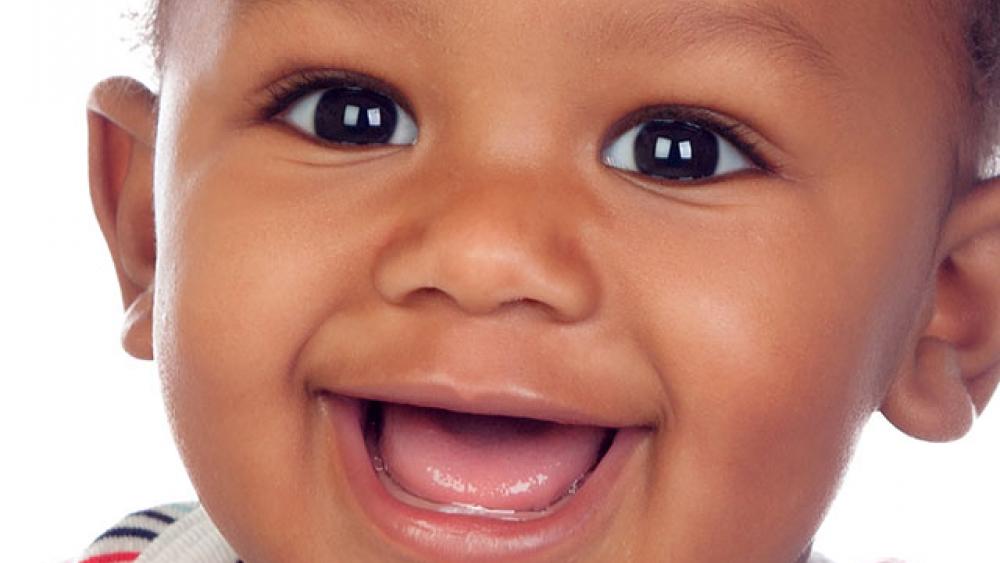 Last week, Ohio Gov. Mike DeWine signed into law a bill that bans abortions as soon as the baby's heartbeat is detected, which can be as early as six weeks.

But before it passed, a Democrat state representative from Ohio tried to make sure African-American babies were excluded from the pro-life bill and could be aborted for any reason up to 20-weeks.

Rep. Janine Boyd proposed Amendment 0291 which would have provided an exception for black mothers to abort their babies.

"Black slaves were once treated like cattle and put out to stud in order to create generations of more slaves," she said during her remarks, which were broadcast on The Ohio Channel. "Our country is not far enough beyond our history to legislate as if it is."

State Rep. Derek Merrin, a Republican and chair of the committee, challenged Boyd's claims and said the law should be applied to all unborn children, regardless of their skin color.

Ultimately, the amendment did not pass and virtually every baby with a beating heart in Ohio will be protected from abortion. The only exception is in cases when the mother's life is threatened.

"To reference owning humans as a defense of dismembering them is moral myopia. If it is wrong to own humans, it is also wrong to intentionally kill them," said pro-life group Created Equal president Mark Harrington, according to LifeNews.