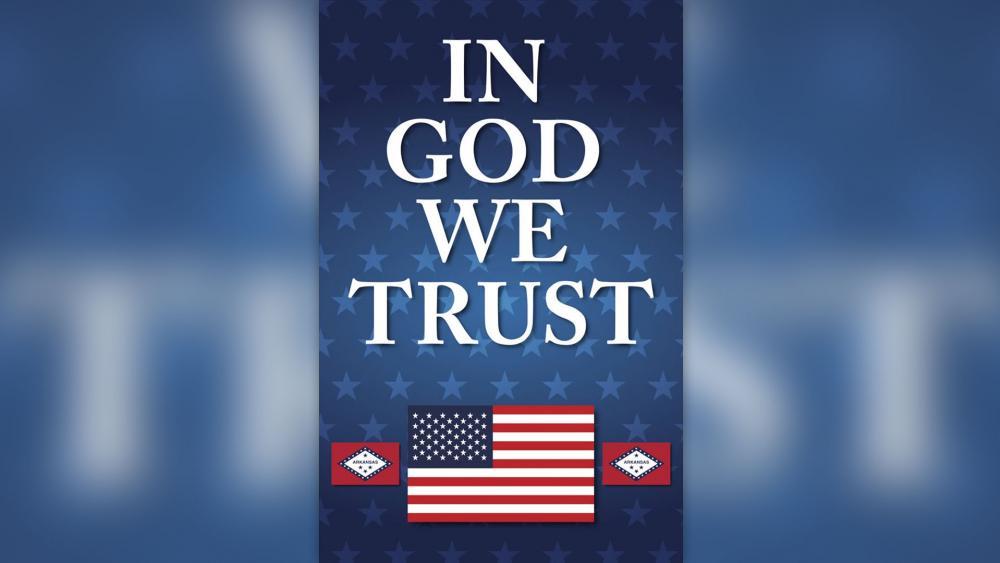 The Greencastle-Antrim School Board in Greencastle, PA has voted unanimously to allow the national motto "In God We Trust" and other documents from US history to be displayed in foyers and other public areas of the district's primary, elementary, middle and high schools.

Teachers can also place the motto in their classrooms, as well, along with copies of the US Constitution, Bill of Rights, and the Declaration of Independence.

Herald-Mail Media reports last month, the school board approved the request of Tom McCloud of Waynesboro, PA, to display the national motto and other documents in the district's schools.

McCloud also volunteered to coordinate funding from groups in the local community to have the motto and documents printed and framed at no cost for the district's schools and classrooms.

The board also passed a resolution saying it desires to display the motto and documents because they serve patriotic, historical, educational and solemnizing purposes.

"We have these documents already displayed in some of the schools," said school board President Mike Still, who said he received one email against the board taking the action. "It's historical. I don't know if we should ever run away from history."

McCloud successfully spearheaded another similar campaign in the Waynesboro Area School District in 2016 to have the National Motto posted in schools and local municipal offices, according to Herald-Mail Media.

"I made it my mission to get it in as many schools as possible," McCloud said last month.

"In God We Trust" first appeared on the two-cent piece in 1864 during the American Civil War and has appeared on US paper currency since 1957.

"If you don't teach it, people won't know it," McCloud said. "I feel strongly the message has to be spread."