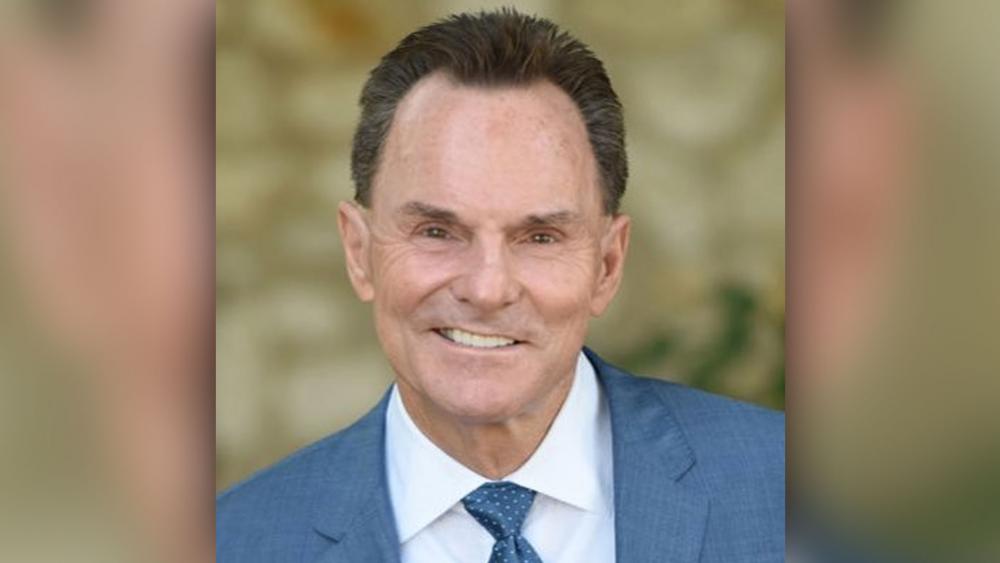 Dr. Ronnie Floyd has been named the new president of the Southern Baptist Executive Committee (EC).

"We're going to come and we're going to reach the world with all we have and call this convention up to a level that we all need to go to," Floyd told the EC, according to Baptist Press. "Please pray for us."

"This is a crucial moment for Southern Baptists, and I am excited to work alongside Ronnie Floyd as he leads the Executive Committee forward," Greear told BP. "Pastor Ronnie has had a lifetime of leading in the kinds of evangelism and sending we are promoting in the Who's Your One? and Go2 initiatives, both on the local church and national convention levels.

"He is a man of prayer and a man of action; a man of prudence and man of boldness," said Greear, pastor of The Summit Church in the Raleigh-Durham, N.C., area. "He is a gifted leader who I believe will keep the Gospel above all."

Floyd expressed his grief over having to leave Cross Church, a place where he served for more than 30 years.

"The sense of loss is undeniable. But the sense of calling at this point is greater, he said.

"When we gather again at our next meeting it will be under the strong and capable leadership of our newly elected president and CEO," Stone said.

Floyd has been a pastor for more than 40 years.

Under Floyd's leadership, Cross Church has planted 148 churches and baptized more than 22,000 people. Cross Church reached $1 million in annual giving to the SBC Cooperative Program in 2015 and continues to increase that giving.

He has authored more than 20 books and served as president of the National Day of Prayer Task Force since 2017, Floys is also a member of the board of directors of the Family Research Council in Washington. 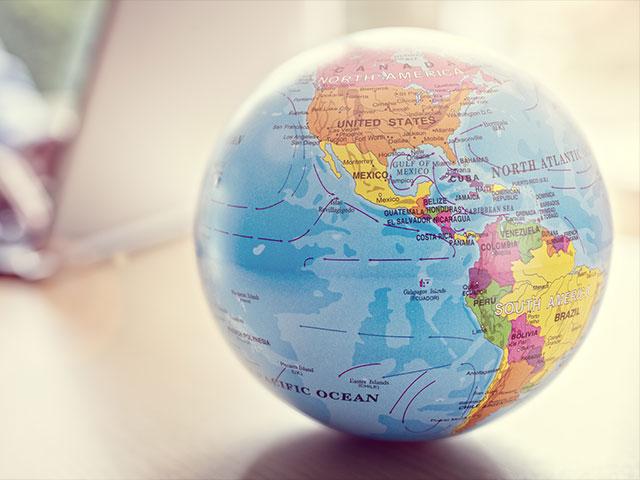 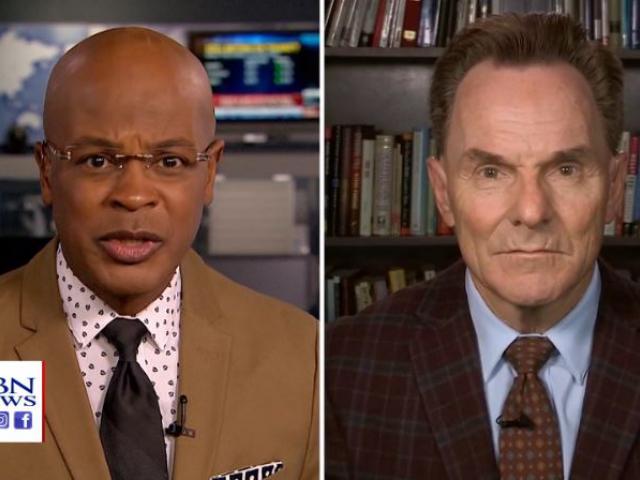 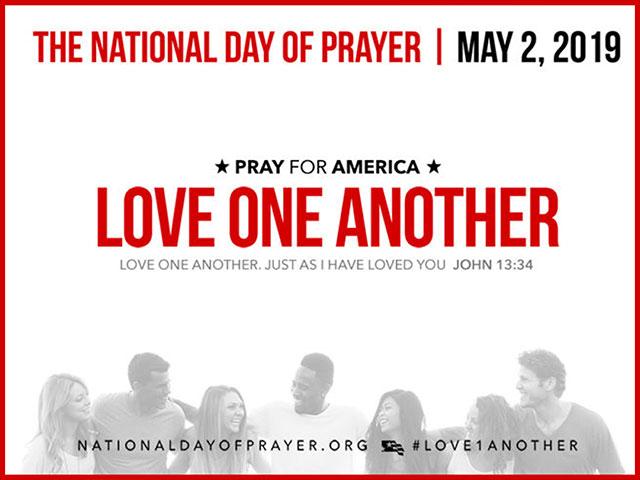