Suspect in Custody, Linked to 3 Fires at Historically Black Churches in Louisiana 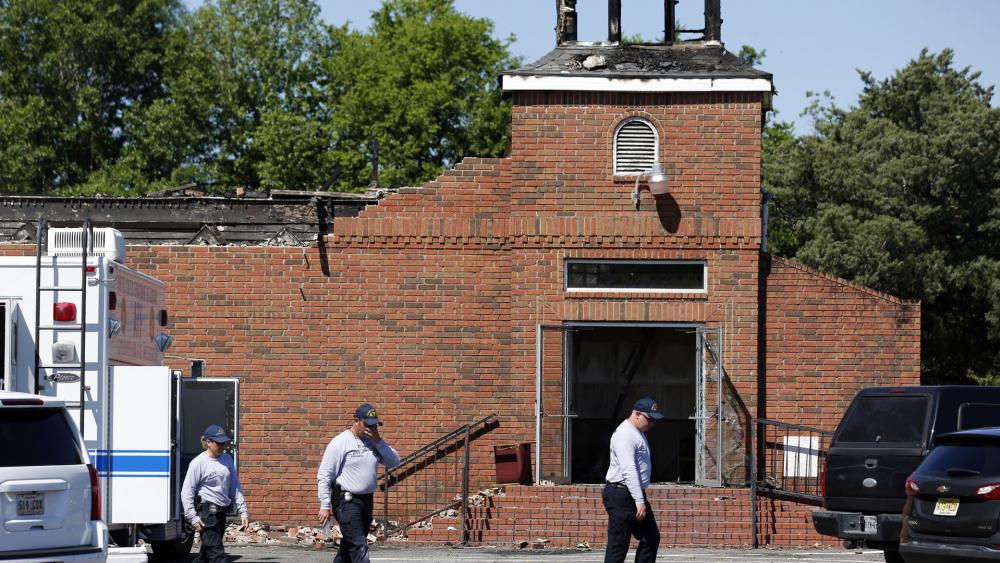 A suspect was taken into custody Wednesday in connection with recent fires at three historically black churches in Louisiana. He's been identified as a local sheriff's deputy's son named Holden Matthews, 21.

"It steals something from you. It robs you... I know their head is down. I know they're spiritually weakened," Pastor Toussaint of Mt. Pleasant Baptist said. "It caused us to pray harder, and pray more frequently. This is the time for us to pull together."

Officials have stated no injuries have been reported, saying the churches were empty when the fires started.

Gov. John Bel Edwards, the state fire marshal, and other federal and state law enforcement officials held a news conference Thursday to provide an update on the fires at the three historically African-American churches in St. Landry Parish. St. Landry Sheriff Bobby Guidroz confirmed that Matthews is the son of a deputy.

The Justice Department got involved in the investigation as officials tried to determine if the incidents were racially motivated.

"The US Attorney's Office, ATF, and FBI are working with state and local law enforcement and stand shoulder-to-shoulder with the victims and those St. Landry Parish residents affected by these despicable acts," stated US Attorney for the Western District of Louisiana David C. Joseph.

The president and CEO of the National Association for the Advancement of Colored People (NAACP), Derrick Johnson, released a statement calling the incidents "domestic terrorism."

"We must not turn a blind eye to any incident where people are targeted because of the color of their skin or their faith," he wrote. "The spike in church burnings in Southern states is a reflection of the emboldened racial rhetoric and tension spreading across the country. But this is nothing new."

And one church leader expressed concerns that the threat may not be over yet.  "I would like to know whether he was working alone or not. We can't let our guard down," said Rev. Freddie Jack of the Seventh District Missionary Baptist Association.

A GoFundMe has been started to help the churches rebuild.

"St. Mary Baptist Church in Port Barre, Greater Union Baptist Church, and Mt. Pleasant Baptist Church in Opelousas will benefit from your kind donations. Funds will be used for the rebuilding of all three churches. Your support in this effort is greatly appreciated," the page reads. 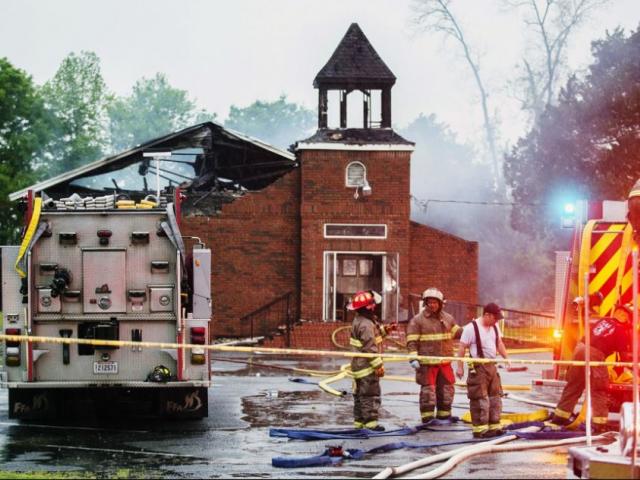