A Well-Kept Secret: The US Has Become an 'Energy Superpower' 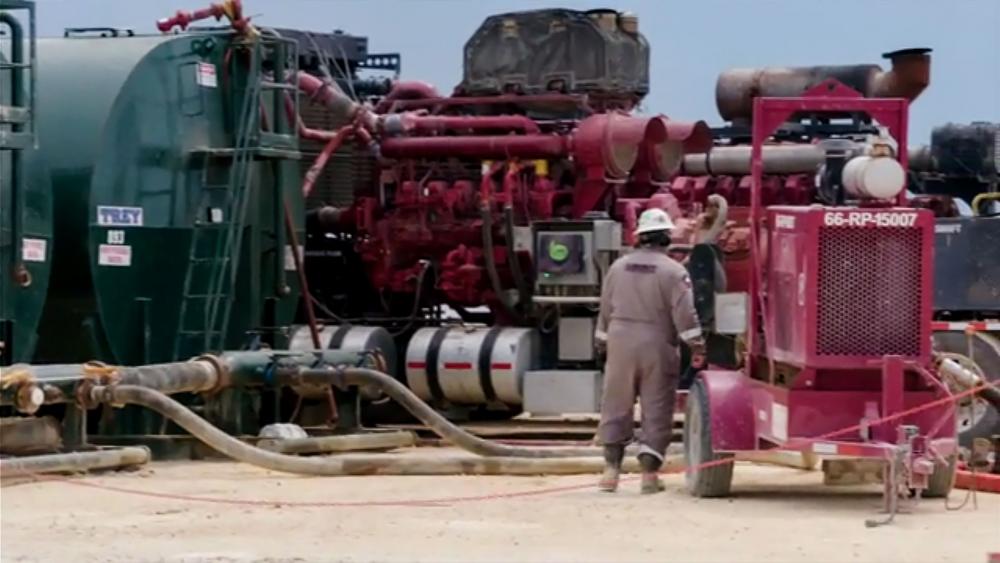 PERMIAN BASIN, Texas – Many Americans don't know that over the last few years the US has become an energy super-power and that much of the growth comes from a remote region in Texas that you've probably never heard of.

20 years ago, big oil was pulling out of the Permian Basin. Today it's the reason the US is the top oil and gas producing country in the world.

Todd Staples, the president of the Texas Oil and Gas Association, is only too happy to talk about what's happening here.

"The United States, because of what's happening in the Permian Basin, has outpaced Saudi Arabia, has outpaced Russia," he told CBN News.

CBN News met Staples at the Parsley Energy field office in Midland for a tour of one of its fracking sites.

Midland is one of the key cities in the Permian Basin, a 90,000 square-mile stretch that straddles West Texas and a small part of New Mexico.

As Forbes has reported, Permian Basin oil production has quadrupled in the last eight years. Today, the basin produces one of every three barrels of US oil.

Kirk Edwards, the president of MacLondon Energy, grew up in Odessa and has witnessed the transformation.

"We had every major here back in the 90s and during my career, I saw every one of them move out," he said. "They all moved to Houston or Dallas and set up shop there. But now, you see them coming back."

Edwards says it has surprised everyone.

Fracking a Game-Changer in West Texas

"Nobody knew six or seven years ago that these formations could produce anywhere the kind of volume of oil that we're doing," he said. "And we're getting better at it."

What happened? Fracking. The technology blasts tiny holes filled with oil out of the rock and gets to it via horizontal drilling.

"The rock has always been there," said Edwards. "We've always produced it but it's going horizontal through it now and then putting the hydraulic techniques which is pumping the sand into the formation to make it open up."

This technique has found some success in a few US locations but nothing like the Permian Basin.

Crude oil production has doubled here in the last four years and could rise another 50 percent over the next four.

Why West Texans Don't Call it a "Boom"

But with oil prices relatively low, West Texans don't call this a boom.

"A boom would be oil prices in the 100 to 150 dollar range," said Edwards. "Then things would be going double crazy as they are right now. But again – it's more of a manufacturing process. So, it's a stable environment right now."

That stable environment actually feels more like a California gold rush in some areas. Down the road from Odessa, we discovered Pecos, a small town overrun by oil production. A McDonald's billboard says it all. The board advertises for new workers with starting pay up to $18 an hour along with college tuition assistance.

Drawn in by the oil industry, these workers have flooded the housing market as well and there are long lines at grocery stores.

The oil industry operates six and often seven days a week in this region. The goal: never shut down production.

The Bottom Line: Affordable Oil and Gas for the Foreseeable Future

What this means for everyday Americans is affordable oil and gas for the foreseeable future.

The US Energy Information Administration expects record oil production through the next decade with high rates continuing another 20 years.

Plus, in 2020, the US will become a net energy exporter for the first time in 70 years. That means it will export more energy than it imports, a milestone expected to last through 2050.

This energy dominance provides both strength and calmness internationally.

It means that President Trump can impose sanctions on Iran and Venezuela, without fear of risking higher gas prices or oil shortages.

It means our European allies can rely more on the US for natural gas and less on Russia.

It means the world doesn't have to flinch when oil tankers are attacked in the Strait of Hormuz.

Nick Loris, an economist with the Washington, D.C.-based Heritage Foundation, says the stability of our oil market is incredible.

"If you think about the drone strikes, some of the incidents that have taken place in the Middle East, the collapse of the Venezuelan oil market, we had a refinery explosion in the US – there are all sorts of these activities that usually result in some sort of supply shock and subsequent increase in prices," he said. "But we really haven't seen that because there's so much oil in the marketplace now with the US being the world's largest producer."

While this new level of energy security doesn't tend to make the headlines, it's making a difference for Americans, thanks to some very hard workers in Texas and New Mexico who are literally willing to dig deep. 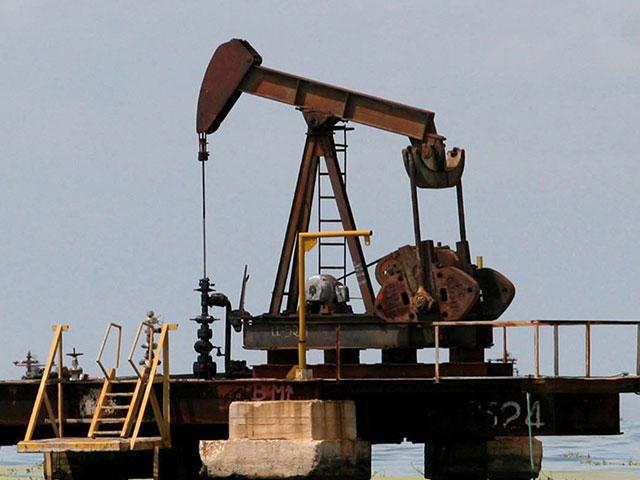 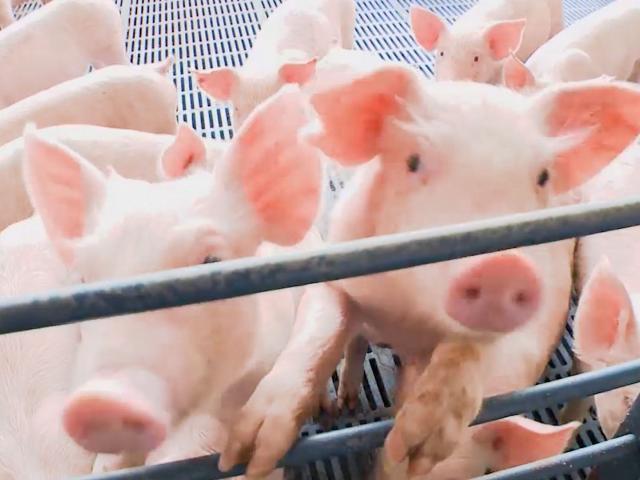