As college students begin classes this fall, Speech First, a free speech advocacy group, is launching a new Instagram contest to highlight the good and bad of free speech policies and initiatives on campus.

To enter, students take a picture of their speech examples and post it on Instagram using both the hashtag #FreeSpeechMatters and tagging @Speech_First.

Speech First's website highlights various hypothetical examples of campus speech activities, both positive and negative, such as "an event being disrupted, a campus free speech zone, ripped up or censored flyers."  Positive examples might be "a crowd shot of a rally or protest with people holding signs, a civil debate between opposing viewpoints," and several other possibilities.

Speech First's Nicole Neily told The College Fix, "We want students to learn and exercise their rights so that if you track the hashtag (#FreeSpeechMatters) hopefully there'll be a lot of posts to show students that they're not alone, there are a lot of people who want to fight back and help."

Student ideas of free speech have come a long way from the Berkeley protests of the late 1960s.  And the quote by Evelyn Beatrice Hall that has been the hallmark of free speech advocates over the years, "I do not agree with what you have to say, but I'll defend to the death your right to say it," has less and less prominence in college classrooms and among students.

A Knight-Ridder survey last May found that a majority (58%) of students said that "hate speech" should continue to receive First Amendment protection, but nearly half (41%) of college students polled take the opposite view.

An earlier poll by McLaughlin & Associates found that a startling number (one in three) of college students believe that violence is justified to silence what they consider to be hate speech.

Constitutional expert and law professor Jonathan Turley finds these polls alarming, and calls them "a chilling indication of the collapsing support for traditional free speech values on our campuses."

He's also concerned that a majority of students say they feel "intimidated" about voicing their opinions on campus.

Turley has a dire warning about these attitudes on his website:

"The United States could easily fall victim to the European movement to criminalize and regulate speech. While anathema to our defining values as a nation, many academics support the right to curtail speech that they deem to be offensive or hateful or insulting."

Neily told The College Fix that our history as a nation was shaped by free speech, and it has been key in helping disenfranchised minorities throughout history to have their voices heard.

"Look at how essential it was for suffragists, abolitionists and civil rights activists," Neily said. "Martin Luther King wrote letters from a Birmingham jail because he violated a gag order, his speech was considered hateful and that was unwelcome. You know for people now to equate speech with violence, it blows my mind and hurts my soul that people think that because it is so essential."

Neily sees the Speech First contest as a way to remind colleges of that tradition, and protect students from retribution.

"If schools are called out for their bad behavior hopefully they'll reform some of their policies... It's a way to call out your school if you need to without drawing a huge amount of attention to it, especially if you haven't done it before," she told the college news website.

The first round of the contest runs from Aug. 14 through Sept. 30, and winners are scheduled to be announced in October. In addition to the top prize of $100, there will also be Amazon gift card prizes of $50 for second place as well as two third-place prizes of $25. 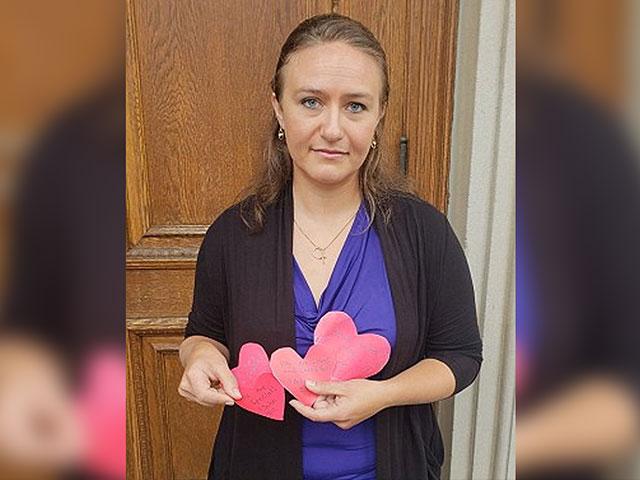 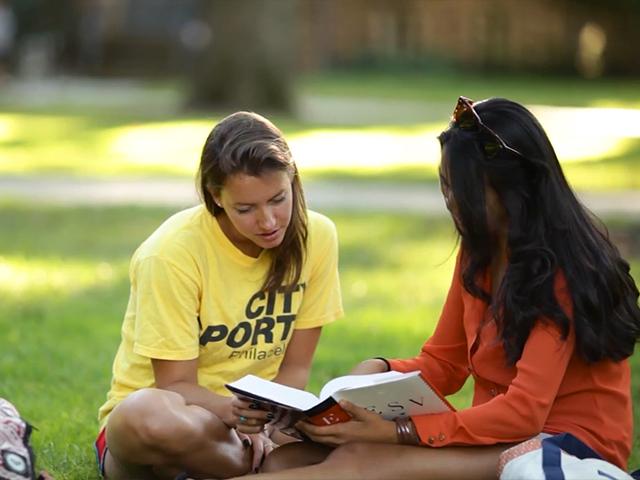 Conservative Women on College Campuses: 'We're Not a Dying Breed' 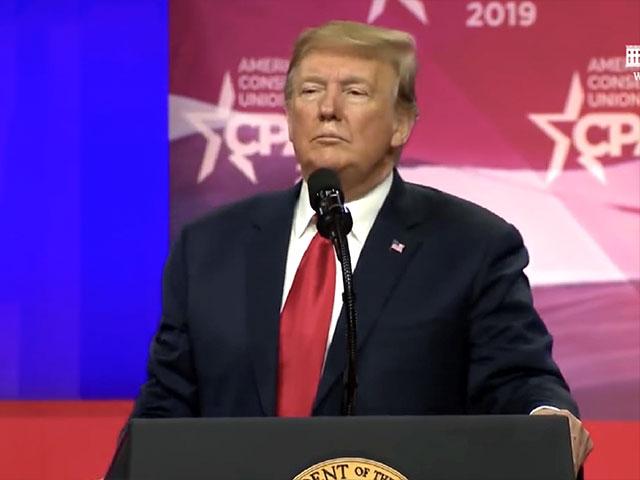 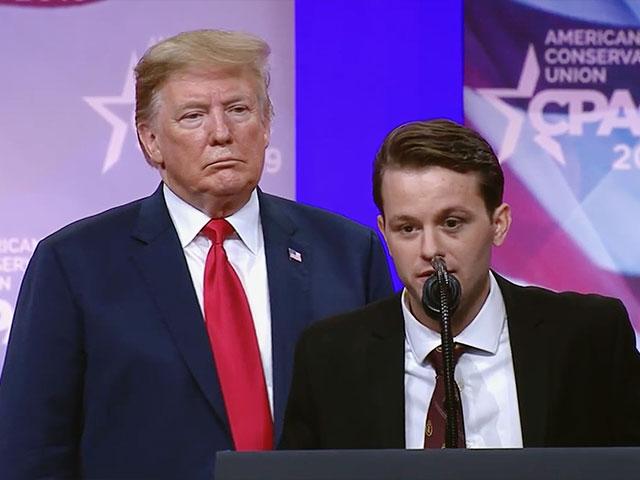