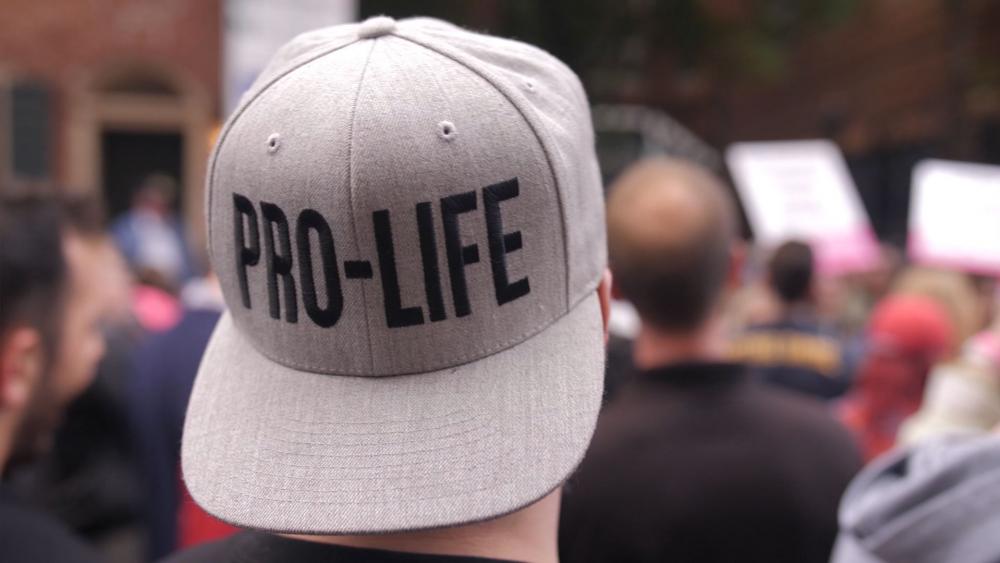 A district court judge ruled this week that mandatory student fees at California State University-San Marcos must be available for use by all student groups, without "viewpoint discrimination."

In 2017, the Alliance Defending Freedom, a religious liberty law group, filed a federal lawsuit on behalf of a pro-life group called Students for Life. The suit claims that SFL's request for $500.00 to bring a pro-life speaker to campus was denied, while in the same school year nearly $300,000 was allocated for the Gender Equity Center and the LGBQTA Pride Center for speech and other activities promoting their viewpoint.

In their newsletter, the ADF says The Centers, as they are known, used that funding for such activities as hosting "The ABC's of LGBTQ: Queer Women" and "Kink 101," which "was an interactive workshop and discussion of bondage, dominance, sadism, and masochism, and fetish-style practices." All these activities were paid for by the mandatory student fees. The distribution of these fees is overseen by Associated Students, Inc, or ASI, the defendants in the case.

In his ruling, Judge M. James Lorenz wrote, "The Court disagrees with Defendants that the ASI (Leadership Fund) funding process disburses the mandatory ASI fee based on viewpoint-neutral criteria," and that under current guidelines, the ASI is given "unbridled discretion to promote or suppress certain viewpoints through the allocation of...funds." The ruling further decried the secret funding decision-making process as  "backroom deliberations" that "are exactly the type of considerations the First Amendment is designed to prevent."

ADF Senior Counsel, Caleb Dalton, stated in the newsletter, "The University spared no expense to fund the advocacy of its preferred student groups but denied funding for speakers from Students for Life...We're grateful the district court has rejected this unfair and discriminatory policy as unconstitutional."

Students for Life President Kristan Hawkins applauded the judge's ruling saying, "Public universities have no right to use their power, including mandatory student fees, to restrict speech they don't agree with or particularly like. Thankfully, the court agrees that forcing students to pay into a system that treats their peers unfairly is a disservice to the entire Cal State-San Marcos student body and flatly unconstitutional."