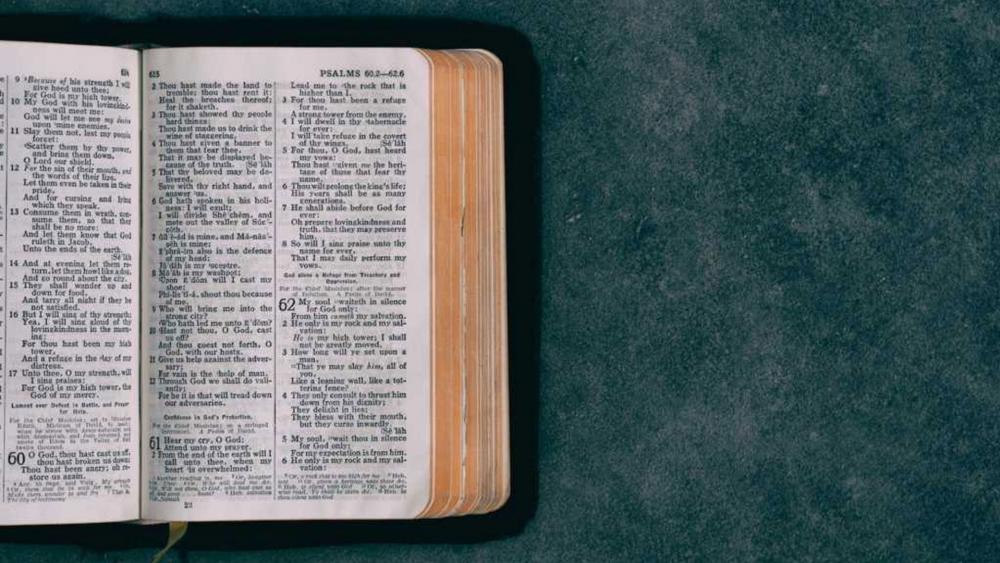 Christian publishers are rejoicing after the Bible has been exempted from President Trump's looming tariffs on Chinese goods.

The 10 percent hike on $300 billion worth of other Chinese goods will go into effect on September 1.

With China being the world's largest Bible publisher, Christian publishers in the US have warned that the tariffs would have made some translations too costly to produce.

For example, the Southern Baptist Convention spends 31 percent of its total printing costs in China.

On August 1, President Trump announced he would impose the 10 percent tariff on a range of goods, criticizing China for not following through with their pledge to buy more American agricultural products.

As usual, China said they were going to be buying “big” from our great American Farmers. So far they have not done what they said. Maybe this will be different!

The release explained that certain products were removed from the tariff list because of "health, safety, national security, and other factors."

I am pleased to see today that US tariffs on China will now exempt the Bibles printed in China. This is welcome news for @LifeWay and many other publishers and ministries.

Lifeway Christian Resources President and CEO Ben Mandrell told Christianity Today, "The announcement has given us hope that the administration has heard our concern. Nevertheless, I am troubled that the Word of God would ever be taken hostage in an international trade dispute. These past months have strengthened our resolve to get Bibles to the people who need them. Our mandate is built on obedience to Christ, regardless of any policy proposal from Washington, DC."

The Bible is the top-selling book in the US, with over 5.7 million printed copies sold in 2018. That figure doesn't include the number of Bibles sold by publishers directly to congregations.

"Today the administration announced the list of products to be subject to the additional 10 percent tariffs," stated Maria A. Pallante, president and CEO of the Association of American Publishers.

"We are pleased that the administration did not include Bibles and other religious books on the first list of products to be subject to the tariffs, and delayed tariffs on children's books until December 15th," she added. 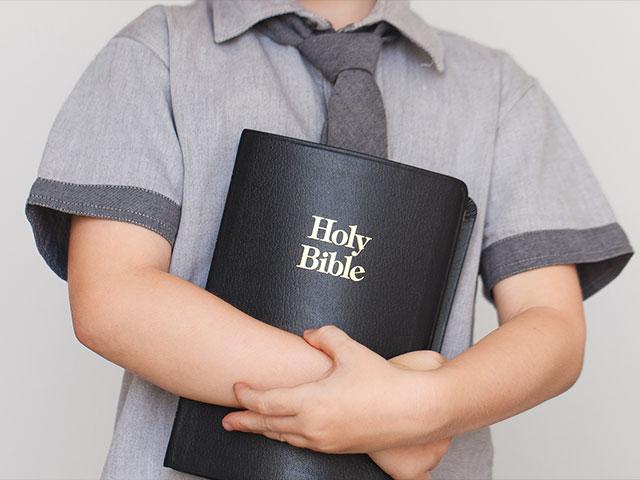 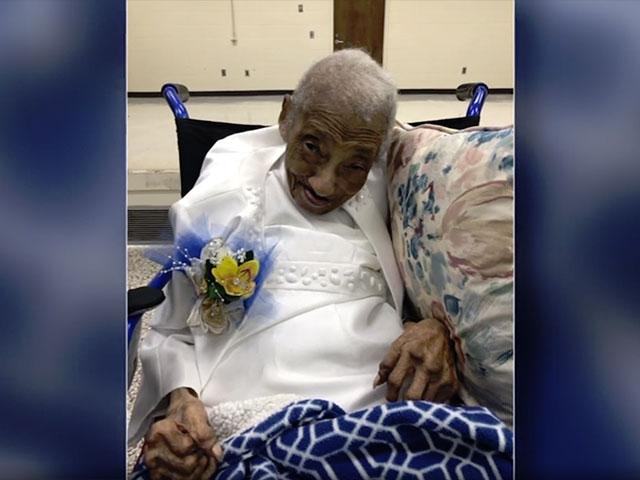 106-Year-Old Woman Gives God All the Credit, Points to This Bible Verse