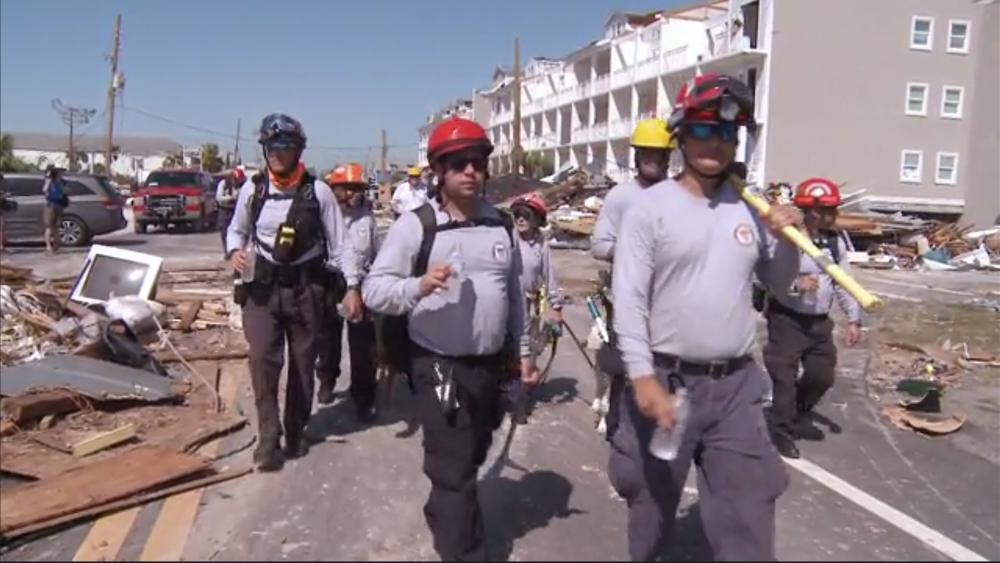 MIAMI, FL – Captain Carlo Soldevilla is a firefighter with the City of Miami.

"We're the ones taking action right away to save lives, protect property and as a fire officer we're the ones making sure we're doing it as safely and efficiently as possible," he told CBN News.

But when a major disaster strikes, Soldevilla becomes part of Florida Task Force 2, an elite search and rescue team.

"We respond to some of the worst disasters. The things that the small jurisdictions and municipalities are unable to deal with on their own. Our ultimate goal is to save lives that are in danger immediately after an incident like that. We move quickly and we're a very specialized team where we have many disciplines and we're multi-faceted," Soldevilla explained.

"We are one of 28 federal task forces in the nation...we can deploy locally, at a state level, we can deploy nationally, or we can deploy internationally as well," said Captain Grant Musser the program manager for Florida Task Force 2.

The City of Miami is the sponsoring agency of this task force, but it's made up of 26 other fire departments across Florida, as well as some civilians like engineers, canine handlers and doctors.

CBN News was able to work with this task force in 2018 when they responded to Mexico Beach after Hurricane Michael.

"Boots on the Ground"

"We were the first task force to arrive and the boots on the ground in Mexico Beach. They had just started clearing the roads when we arrived. I can't describe to you the feeling when you arrive there and just see slabs on the ground...we were there for about 12 days," Musser told CBN News.

When responding to a disaster, the teams must live in the conditions surrounding them. After Michael, that meant no electricity, no cell service, gasoline, food or water. Still, the task force had it covered, arriving fully self-sufficient.

"Operationally, we need all of the tools, such as collapsed shoring, we need heavy rigging tools. Logistically, we need tents, sanitation, food, supplies, everything we need to perform and save lives," Musser said.

Hurricanes aren't the only type of disaster the team is prepared to handle.

"We also respond to no-notice events, such as terrorist threats, explosions or earthquakes," Musser said.

Ready at a Moment's Notice

Each year, he and his team determine how they can be more effective. They recently added in new life-saving tools, including a truck built for emergency response during the strongest hurricane-force winds.

The task force has also increased capabilities to deploy, working with the Air Force to ensure international transport at a moments notice.

"We are required to deploy by ground within four hours of notice and by air within six hours," Musser said.

"Whatever you're doing, it stops, right then and there," added Soldevilla.

"You know when your team is up for the month, but at any time you could be called upon. If you're here working you're going to stop doing that and go report, if you're at home sleeping or your with your family, shopping or cooking dinner, those things have to stop immediately so you can get yourself to the warehouse and we can get to the people who need us," he continued.

This means a potentially grueling commitment. The team faced back-to-back deployments during the 2018 hurricane season.

"We responded to Florence, Hurricane Florence in the Carolinas, and that was a very long deployment, 22 days, I think we were home for maybe five or seven days and it was right back to Hurricane Michael," Soldevilla said.

For these first responders, however, this task force is more than a career, it's a calling, and it's one their families committed to as well.

"You know my children want me home, my wife wants me home. But they know what we're doing is really important and that if ever it was us who had to endure a tragedy like that or a natural disaster, we know that there are other rescuers in this country that would come do the same thing for us, and we're here for them, and my family has that support and we're dedicated to providing that as a family as well," Soldevilla said.

Until the next disaster strikes, the men and women of these elite teams serve their home communities, responding daily to whatever needs arise. 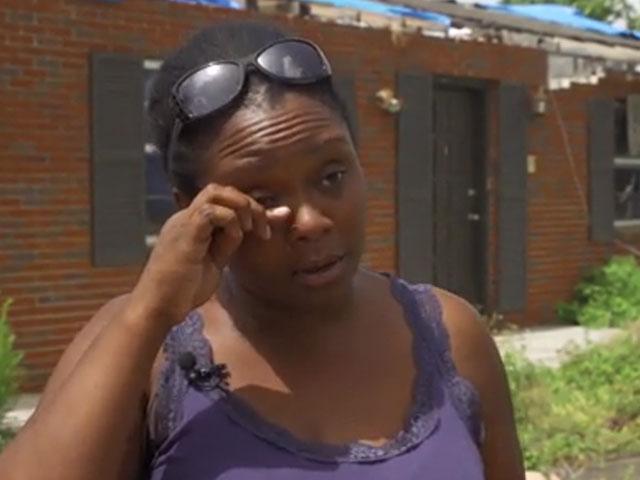 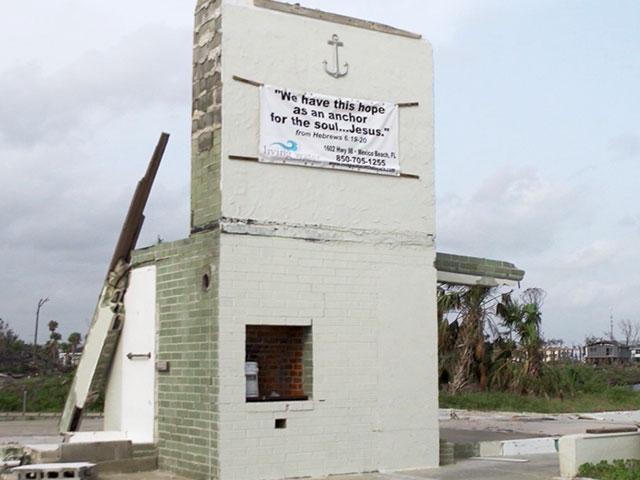 'People Just Forgot Us': Life on the Panhandle Nearly a Year After Hurricane Michael