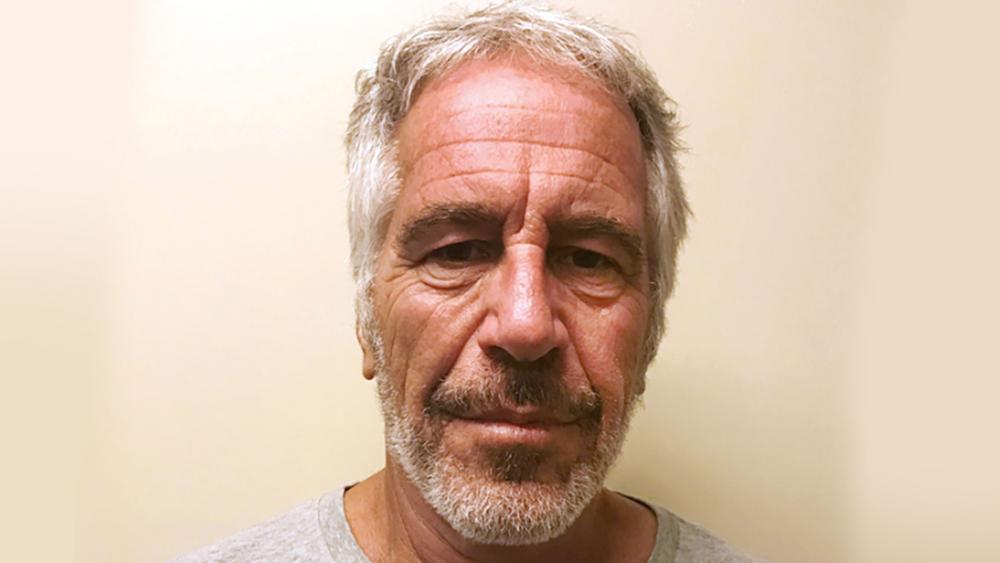 The autopsy of convicted sex offender Jeffrey Epstein showed several broken bones in his neck, The Washington Post reports – results that raise more questions about how he really died.

Epstein was found dead in his cell early Saturday morning at the Metropolitan Correctional Center in Manhattan of an apparent suicide by hanging. But numerous questions and irregularities have popped up surrounding his death.

The Post reports that one of the broken bones in his neck was the hyoid bone, which can break with hanging but is more often seen in strangulation homicide victims. Experts quoted by the newspaper say hyoid bone breaks can occur from hanging especially if the victim is older, but they are more common in murder victims.

The cause of Epstein's death, first thought a suicide, is now listed as pending by New York City's chief medical examiner, Barbara Sampson.

In a statement about the neck injuries released to The Post, Sampson said no single factor alone can give a conclusive answer as to how someone died. "In all forensic investigations, all information must be synthesized to determine the cause and manner of death...No single finding can be evaluated in a vacuum.

Inconclusive autopsy results come on the heels of a string of irregularities and breaks with protocol connected with Epstein's incarceration.

First, he was put on suicide watch last month after he was found on the floor of his cell with bruises on his neck. But for reasons not explained, he was taken off suicide watch and returned to the jail's special housing unit for those needing close supervision. He was supposed to have been checked by a guard every 30 minutes. Investigators reportedly have found those checks were not done for several hours before he was found dead.

Also, the local president of the union that represents prison guards told the Washington Post that one of Epstein's guards the night he died was not a regular correctional officer, but a substitute brought in because of staffing shortages.

Attorney General William Barr, whose Justice Department oversees federal prisons, said he was "appalled" by Epstein's death while in federal custody, and ordered a complete investigation of  "serious irregularities" in protocol at the jail. On Tuesday, he directed that the warden of the prison where Epstein died be moved temporarily to another facility pending the investigation, and that guards assigned to watch Epstein be placed on administrative leave.

Anonymous sources familiar with the Epstein autopsy told the Washington Post that Sampson's office is seeking additional information on Epstein's condition in the hours before he died, including videotape evidence showing jail hallways, and results from a toxicology screening which could tell if any unusual substance was in his body at the time of his death.

Federal prosecutors in New York say Epstein's death does not end their investigation into his sex trafficking ring which reportedly involved numerous high profile individuals. They are continuing to look into whether any of Epstein's associates should be charged for their part in procuring his underage sexual abuse victims. 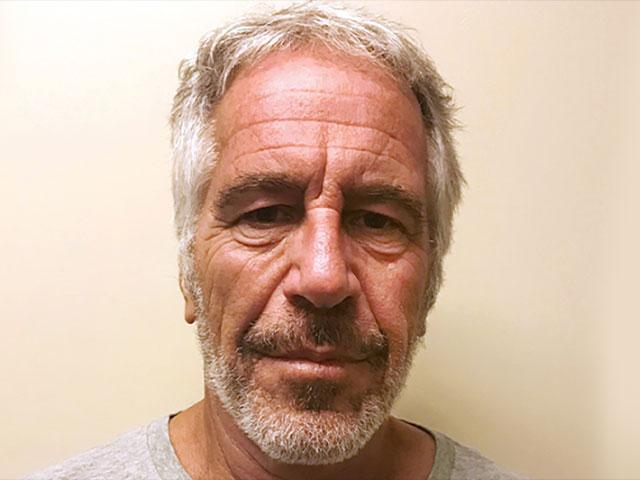 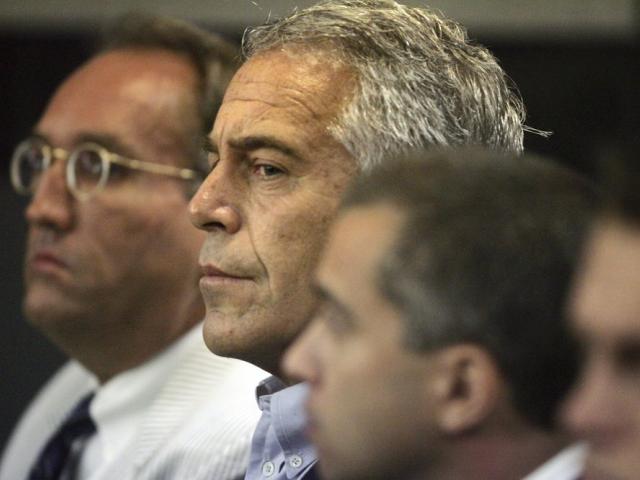