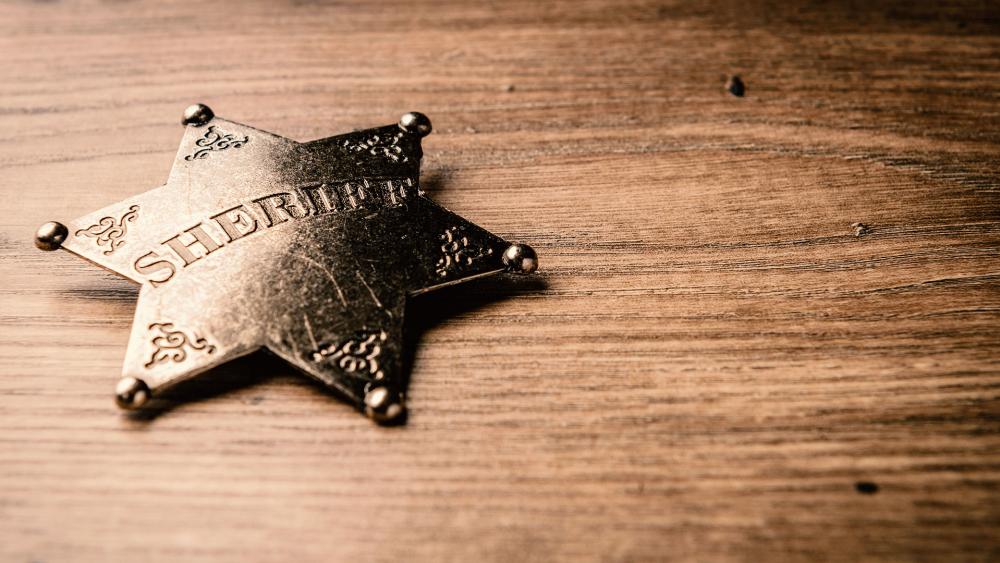 A fired deputy for the Lee County, N.C. Sheriff's Office is suing his former employer and two other law enforcement agencies for religious discrimination.

Manuel Torres claims he was fired from his job in September of 2017 because his deeply held religious beliefs prevented him from spending extensive amounts of time alone with a female trainee.  Torres is married.

This cautionary practice, known as the "Billy Graham Rule," goes back to the early days of Graham's ministry when he and his evangelistic team agreed not to be alone with a woman, not their wife in order to avoid temptation and/or potential false claims about their behavior, and to protect the integrity of the ministry.

More recently, Vice President Mike Pence, a devout Christian, has said he thinks it's a good practice and lives by it himself.

When Torres was assigned to help train a new female employee, he asked for a religious accommodation, since the training would require long periods of time alone with her in a patrol car. In his lawsuit, he claims his requests were "alternately granted and denied."

Torres, who is a deacon and regularly attends a Sanford, N.C., Southern Baptist church, says he repeatedly asked for the work adjustment and at one point he says his request was met "with anger" by his supervisor.  When he took his request up the chain of command, he claims in his lawsuit that his sergeant retaliated against him by failing to respond to his call for backup in a dangerous and threatening situation for almost a half-hour.

Finally, a few days after a contentious interaction with his superior officer, the lawsuit alleges Torres was fired "without explanation."  After his firing, Torres filed religious discrimination and retaliation charges with the Equal Employment Opportunity Commission.

When he tried to get another law enforcement job in two neighboring towns, Torres believes he was turned down because of religious discrimination and false reports from his previous employer about his job performance. Torres is also suing those communities as well.

In his lawsuit, Torres is asking to be reinstated in his job with the Lee County Sheriff's Office, and that all the defendants admit that they violated his civil rights. In addition, he's seeking more than $300,000 in compensatory damages, as well as more than $15,000 in punitive damages.