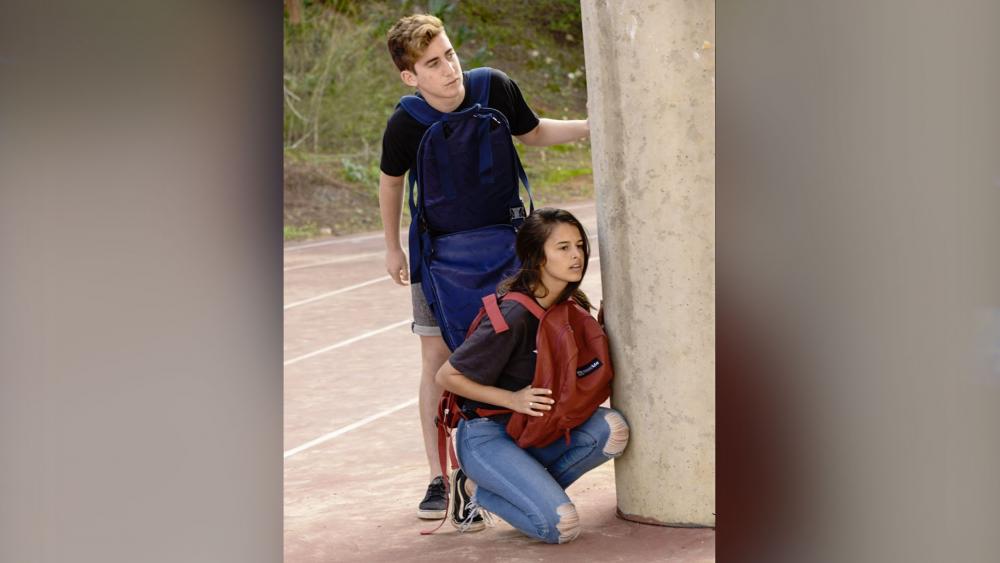 With the summer break ending, parents and kids are drawn to stores for the annual rite of shopping for back-to-school supplies. This year, however, the bulletproof backpack is at the top of the list for some, especially after the mass shootings in Texas and Ohio last weekend.

The New York Times reports a growing number of companies are offering bulletproof backpacks in back-to-school sales, marketing them to parents who are desperate to protect their children from gunmen.

Kristalynn Howard, a Twitter user, and a parent, recently wrote about the need for being prepared in case of an attack at her child's school.

"Yes, a plan is a must," she wrote. "I think every school needs to be prepared in the event it happens at their location. I ended up buying my 12-year-old a bulletproof backpack so she has something to use as a shield in the event she needs to. "

Yes, a plan is a must. I think every school needs to be prepared in the event it happens at their location. I ended up buying my 12 year old a bullet proof backpack so she has something to use as a shield in the event she needs to.

There are also parents sharing Back to School Giveaways with a bulletproof backpack as a prize.

Back to School Giveaway - Enter to Win a Bulletproof Backpack! https://t.co/t34tEkVWFc

One Twitter user posted about a telephone call she received from her grandmother who wanted to buy her a bulletproof backpack. "She can barely afford Christmas presents for us grandkids but shes THIS worried about shootings recently. I cried," the user writes.

Another user says: "Imagine having to explain to a child why you think they might need a bulletproof backpack."

Imagine having to explain to a child why you think they might need a bullet proof backpack.

For this school year, ArmorMe, a personal defense company run by Israel Defense Forces Colonel (ret). Gabi Siboni has designed a backpack made with level IIIA NIJ Protective Panels. It's the same bulletproof material used in personal armor including combat helmets and bulletproof vests, according to the company.

Another company, Guard Dog Security, has developed its own bulletproof backpacks and has a model for less than $100, according to The Times.

Consumers should be aware that security companies in the past have been criticized for falsely claiming that their armored backpacks were certified by the National Institute of Justice, which oversees the body armor used by law enforcement.

"The National Institute of Justice — the research, development, and evaluation agency of the Department of Justice — has never tested nor certified ballistic items, such as backpacks, blankets, or briefcases," DOJ public affairs specialist Kelly Laco told CNBC. "The only products it does certify in this category are body armor for law enforcement. "Marketing that claims NIJ testing or certification for such products is false."

Former New York Police Department Commissioner William Bratton said if the backpack gives parents' psychological relief as a way to protect the child and they can afford the cost, it could be a good thing.

"But you have to be careful about raising the fear level of the kids," he said.

Watch a demonstration of the ArmorMe backpack's protection below. 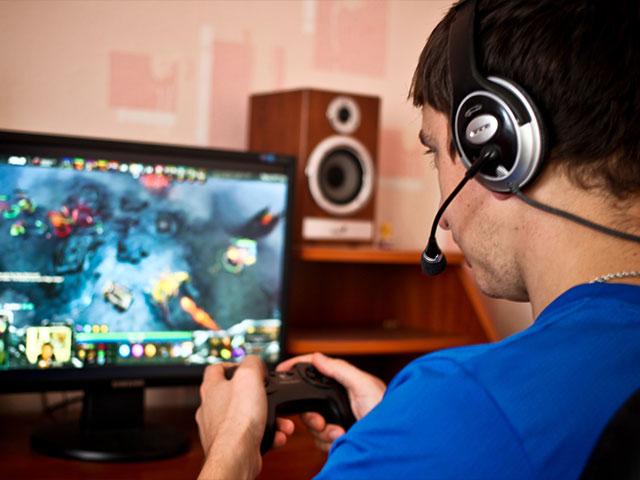