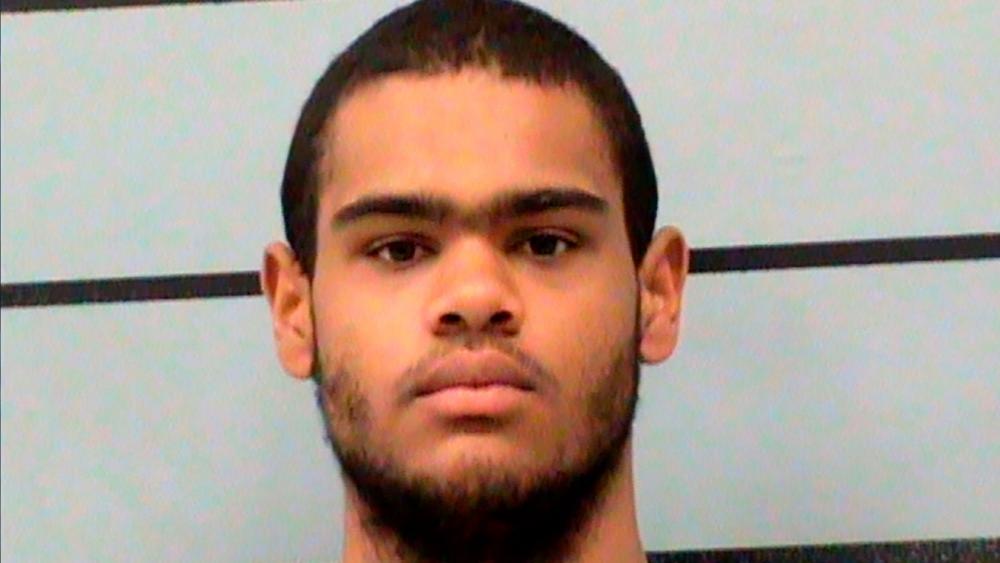 With the nation still reeling from the two mass shootings that claimed 31 lives and wounded 42 others over last weekend, there's now word that another mass murder plot was recently foiled by a Texas grandmother.

Federal authorities in Lubbock, Texas, have charged William Patrick Williams, 19, with making false statements to a federally licensed firearms dealer.  According to prosecutors, Williams was allegedly plotting a mass shooting and gave the gun dealer an old address.

According to court documents, Williams' grandmother had contacted authorities when he called and told her he was homicidal and suicidal. He had purchased an AK-47 and said he "planned to 'shoot up' a local hotel and then commit suicide by cop."

The grandmother convinced her grandson to let her take him to a local hospital. He was arrested last Thursday when he left the hospital. He remains in the Lubbock County Jail.

"This was truly a tragedy averted," US Attorney Erin Nealy Cox said in a statement. "I want to praise the defendant's grandmother, who saved lives by interrupting this plot, as well as the Lubbock police officers and federal agents who investigated his unlawful acquisition of a deadly weapon."

This was truly a tragedy averted. I want to praise the defendant's grandmother, who saved lives by interrupting his plot, as well as those who investigated his unlawful acquisition of a deadly weapon. If you suspect a friend/ loved one is planning violence, seek help immediately. https://t.co/hsWvryolFu

The potential attack was thwarted as local police worked together with special agents from the FBI and ATF.

Lubbock Interim Police Chief Jerry Brewer said, "When events like this occur we greatly appreciate the cooperative relationships with our federal law enforcement partners that enhance our abilities to protect the community."

"If you suspect a friend/ loved one is planning violence, seek help immediately," US Attorney Erin Nealy Cox concluded.