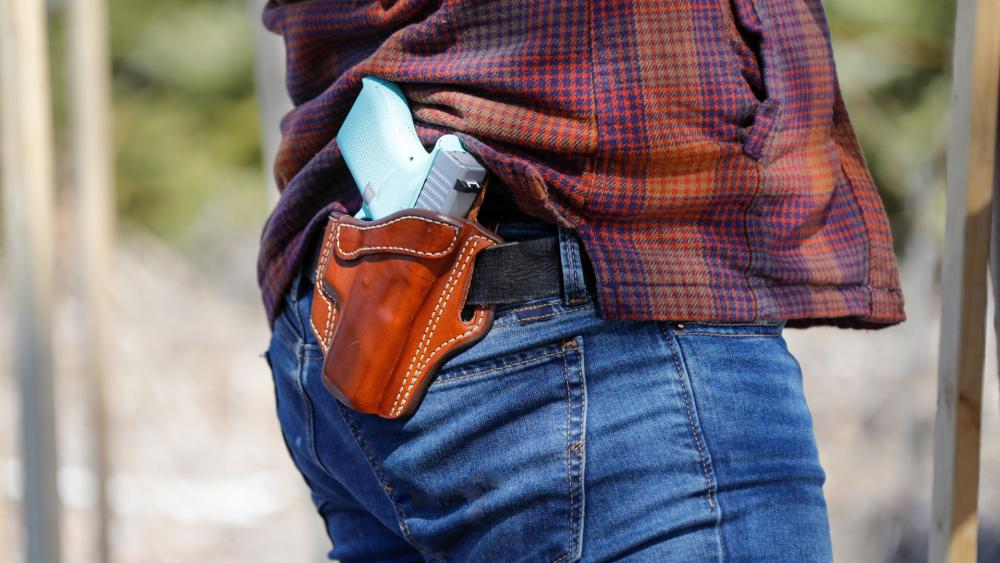 In the wake of the mass shootings in El Paso, Texas, and Dayton, Ohio, there have been calls from elected officials in Congress for tighter gun control laws across the nation.

However, a series of 10 new laws which passed the Texas state legislature last June are slated to go into effect next month in the Lone Star State.

The laws will further loosen gun restrictions in a state that's had four of the 10 deadliest mass shootings in US history, according to CNN.

On Sept. 1, a series of laws will allow weapons on school grounds, will allow guns in some foster homes and will loosen restrictions on how many armed guards a school district or a private school has to appoint.

One bill, Senate Bill 535, allows firearms in churches, synagogues or other places of worship. The law allows licensed owners to carry their handguns into a church building just 21 months following the murder of 26 people by a gunman at the Sutherland Springs Baptist Church.

"We have learned many times over that there is no such thing as a gun-free zone. Those with evil intentions will violate the law and carry out their heinous acts no matter what," state Sen. Donna Campbell, co-sponsor of the bill, said in a statement. "It makes no sense to disarm the good guys and leave law-abiding citizens defenseless where violent offenders break the law to do great harm."

"The existing statute is confusing and clunky when it comes to clearly stating the rights of licensed Texans to carry on the premises of a church," Campbell continued. " This bill provides clarity of the Legislature's intent to treat churches in the same manner as other privately owned establishments in Texas."

USA Today reported just days after these ten bills were signed into law, legislation was signed by Gov. Greg Abbott that permits more teachers to be armed on public school campuses. It followed a shooting at a school near Houston that left 10 dead.

"Texas lawmakers, instead of reacting to the horrific shooting in Santa Fe by focusing on keeping guns out of dangerous hands, or even emphasizing safe storage of guns, instead doubled down on an NRA-led agenda to encourage guns everywhere, no matter the risks and costs to safety," said Kris Brown, president of gun violence prevention advocacy group Brady.