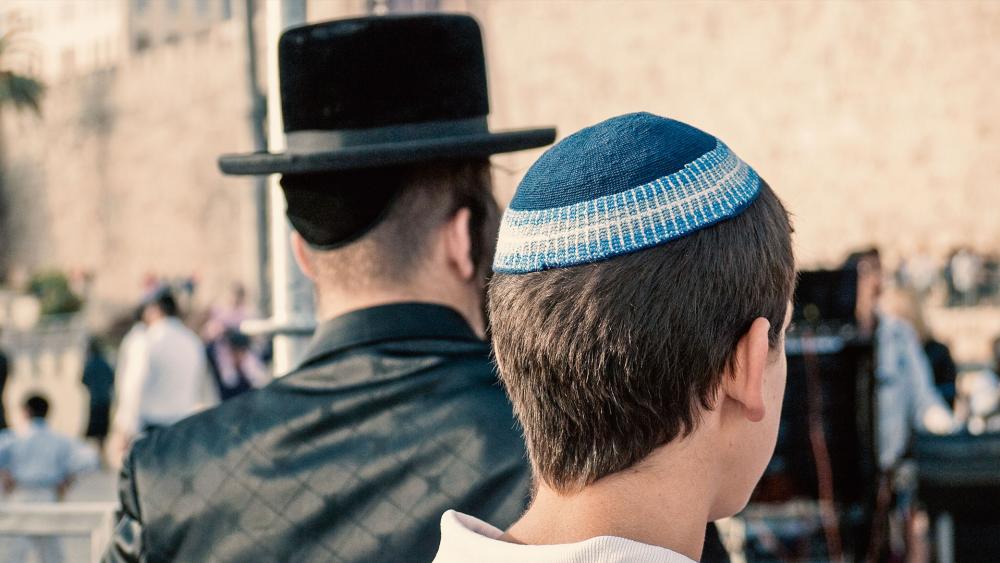 JERUSALEM, Israel - A 64-year-old orthodox rabbi has a broken nose and missing teeth after an attacker hit him in the head with a large brick while he was walking Tuesday morning in Brooklyn's Crown Heights neighborhood.

Rabbi Avraham Gopin, the father-in-law of popular Chassidic singer Benny Friedman, was walking through Lincoln Terrace Park when a man approached him and began berating him.

"Suddenly a man started yelling at him, and started chasing him, holding a huge brick," Friedman wrote in a Twitter thread.

"He threw this huge brick at my father in law. My FIL says there was no question this man had murder on his mind. My father in law tried to defend himself. He is in hospital now with a broken nose, missing teeth, stitches on his head and lacerations on his body," he said.

This morning, at 7:45am, my father in law went for his morning walk, like he always does. Suddenly a man started yelling at him, and started chasing him, holding a huge brick. pic.twitter.com/YTVmlJ0msj

"Has it become too dangerous for openly religious Jewish  men to walk the streets of NYC?" Deutsch asked.

New York Mayor Bill de Blasio called the attack a "despicable act of violence" and vowed to catch the perpetrator.

"This city will stop at nothing to protect our communities from hate and violence," he added.

The NYPD Hate Crimes Task Force is investigating this despicable act of violence, and we will find the attacker.

This city will stop at nothing to protect our communities from hate and violence.@BennysMusic, I wish your father-in-law a speedy recovery. https://t.co/EVSSKWF0M0

Friedman thanked de Blasio and Deutsch and said attacks against Jews in Brooklyn are a common occurrence.

"Where I come from in Minnesota, this would be front page headlines. But here in Brooklyn this is just the latest event," he said.

The Anti-Defamation League released statistics showing that anti-Semitic acts in the US alone more than doubled in 2018.

But the problem of anti-Semitism is especially prominent in New York.

The Wall Street Journal reports the NYPD received 176 complaints of hate crimes from Jan. 1 to May 19, an 83 percent increase in all hate crimes compared to the same period in 2018.

"Our residents should feel free to worship without fear–and yet they can't right now," City Council Speaker Corey Johnson said. "We have an anti-Semitism crisis in New York. It's a national problem, but New York accounts for way too many incidents."

David Schizer, head of the Joint Distribution Committee told CBN News earlier this year the Jewish community has to be brave and do the best it can.

"I think we always have to be vigilant, needless to say, to be American and Jewish is an incredibly comfortable thing. This is the greatest place in the world to be if you're Jewish but it doesn't mean everyone in the country necessarily feels that way," he explained. 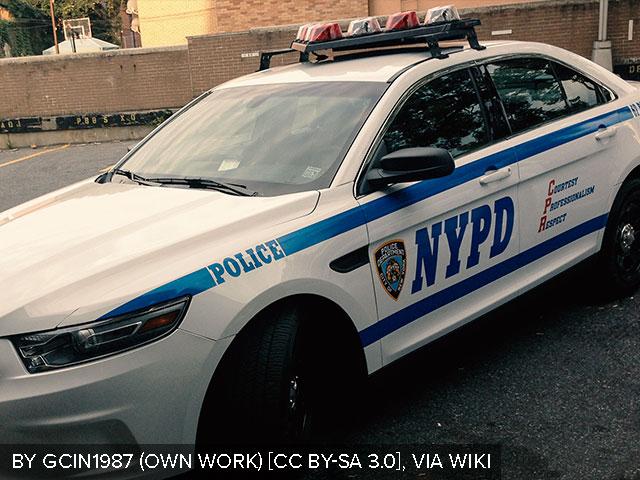 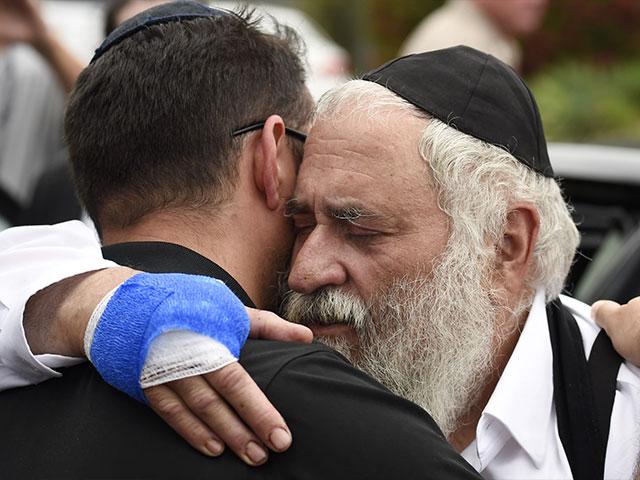 Anti-Semitism Spiking: 'They Start with Jews, but They Never Finish with Jews'
CBN News Email Updates