Simone Biles Sets New Record with Astounding Triple-Double: 'Leave It up to God' 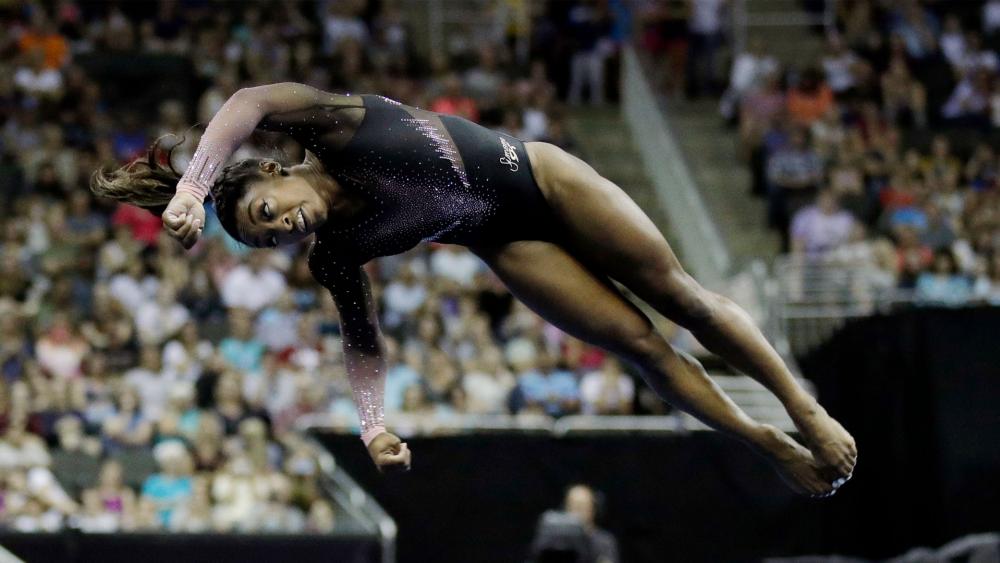 It was a bold move for Biles after attempting it Friday night and having to put both hands down in her landing.

One coach said no woman has ever done it successfully before and that Biles did it a lot better than most of the men who have done it. This is the 6th championship win for Biles.

Throughout her career, Biles has credited God for her success, giving Him all the glory.

She sees God's hands in her triumphs and also in her disappointments, like the time she failed to make the 2011 team.

"I didn't make National team so I was super upset about that," she said. "But I knew that it was God's way of telling me that I needed to go home, train harder, so that next year I could make it happen. So I believe that some obstacles that we've had always work out for the better because God knows that without those you wouldn't be as strong as you are."

Simone's grandmother Nellie encouraged her to seek God's guidance in all her decisions and to always stay positive.

"I was taught that you can go to Him for anything and he's the One that directs your life. She would always tell you if you don't know, leave it up to God. Pray to Him about it," Simone said.

Simone has been bold with her beliefs, sharing messages on social media about her Christian faith.

God put you there.
be confident. be humble.

In 2016, she wrote an autobiography, 'Courage to Soar: A Body in Motion, A Life in Balance.' Simone shares how her faith and family influenced her success.

"Kids today talk about faith, and I think it's OK for me to share my faith so kids can see how it helps you through the whole process," she said.

As she looks to the future, Simone says she will continue to give all she's got with the talent that God gave her. 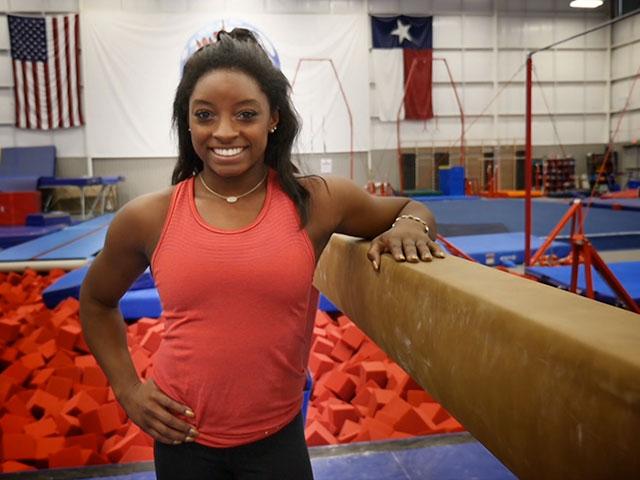 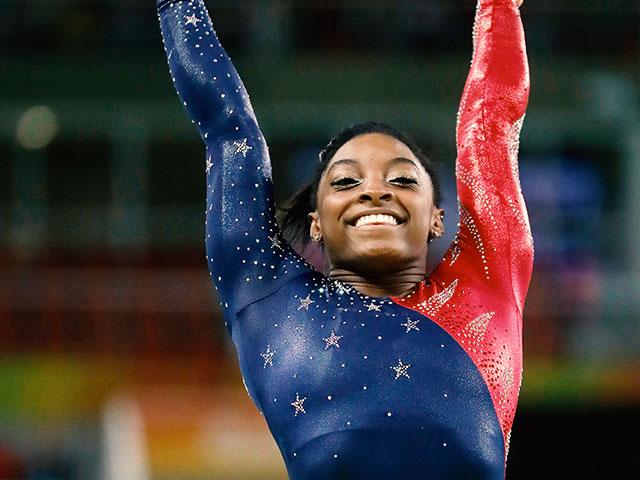 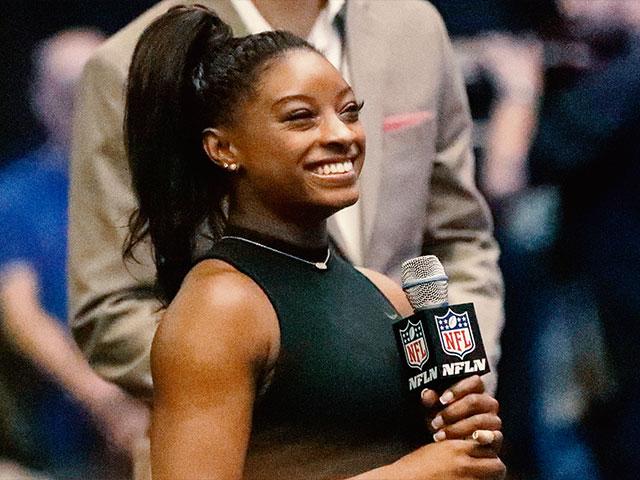 Olympic Champ Simone Biles Says She Was Abused by Doctor