After arriving in Dayton, the president and the first lady headed to a hospital where many of the victims of Sunday's attack were treated. The president thanked the first responders and medical staff. Protests against his visit began at the airport and continued at the hospital.

Meanwhile, Trump called for better background checks saying, "I think background checks are important. I don't want to put guns into the hands of mentally unstable people, or people with rage or hate. Sick people."

He believes mental health is a key factor behind the shootings, but the mayor of Dayton says the focus needs to be on more than mental health to stop future massacres.

Dayton, Ohio, Mayor Nan Whaley: "Mental health is a really, really big issue... Guns are a big issue too. I want us to be careful to not just put them together as one... If you just do mental health but don't do the work on common-sense gun legislation, we will not be successful" pic.twitter.com/6qdJ2Y09Gq

"I think mental health is a really, really big issue. I think guns are a big issue too. If you just do mental health and don't do gun work on common-sense gun legislation, we will not be successful in this fight," Mayor Nan Whaley said.

Connor Betts killed nine people in Dayton and had a long history of mental illness. Now there are reports that a Twitter account that appears to have belonged to be Betts showed him as a self-described "leftist" who opposed President Donald Trump and supported socialist-leaning Democratic presidential candidate Sen. Elizabeth Warren.

Adelia Johnson once dated Betts and said he wrestled with suicidal thoughts, uncontrollable urges to unleash violence and had a fascination with tragedy.

"He was interested in what makes terrible people do terrible things," Johnson said. He was "fascinated" with mass shootings and "he wanted to know what led a person to do those things," she added.

Meanwhile, the gunman in El Paso is showing no remorse for killing 22 people. His hate-filled motive seems much more clear – to kill Latinos.

Officials there have confirmed that Santino William Legan did not originally plan to launch his attack at Walmart, but he was targeting the Mexican community in the city.

The president is making his trip despite attacks by certain Democrats who say his rhetoric on immigration is responsible for the shooting.

Politico reports that El Paso Rep. Veronica Escobar (D-TX) said Trump "is not welcome" while the city continues to recover from the tragic event. "From my perspective, he is not welcome here. He should not come here while we are in mourning," she said.

Director of Border Network of Human Rights, Fernando Garcia, said, "It is the narrative that is coming from the presidency of the United States, from Trump himself, that has created this tragedy. He is responsible and his hands are tainted with blood."

And Democratic presidential candidate Beto O'Rourke (D-TX) tweeted: "22 people in my hometown are dead after an act of terror inspired by your racism. El Paso will not be quiet and neither will I."

22 people in my hometown are dead after an act of terror inspired by your racism. El Paso will not be quiet and neither will I. https://t.co/dakFPKj0vJ

Before he left for Ohio, the president responded to Democrat claims that his rhetoric is responsible for the shootings. "So my critics are political people, they're trying to make points. In many cases, they're running for president and they're very low in the polls," he said. "So, these are people that are looking for political gain. I don't think they're getting it. And as much as possible I've tried to stay out of that." 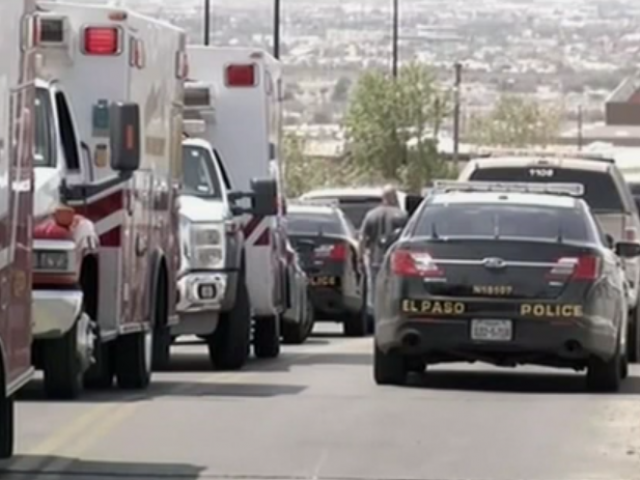 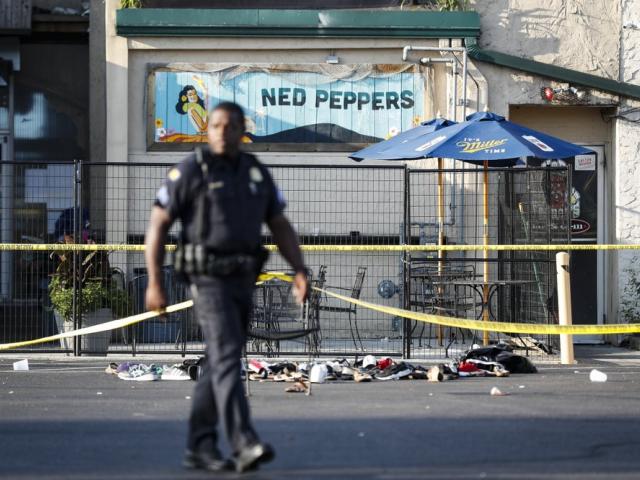 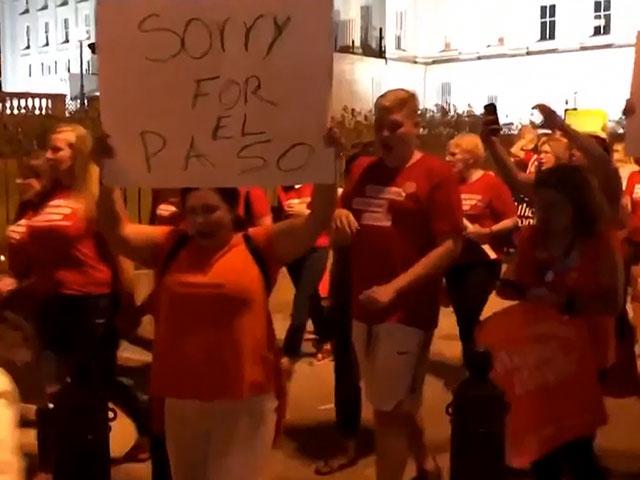 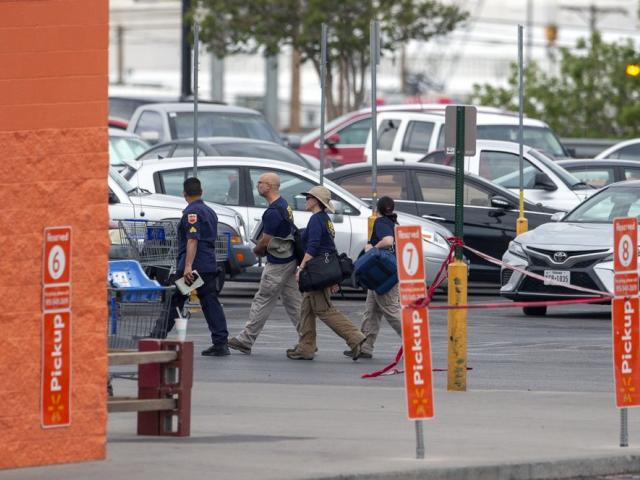