'A Lot of Snow Before Christmas': Winter Storm and Bitter Cold Grip Large Part of the Country 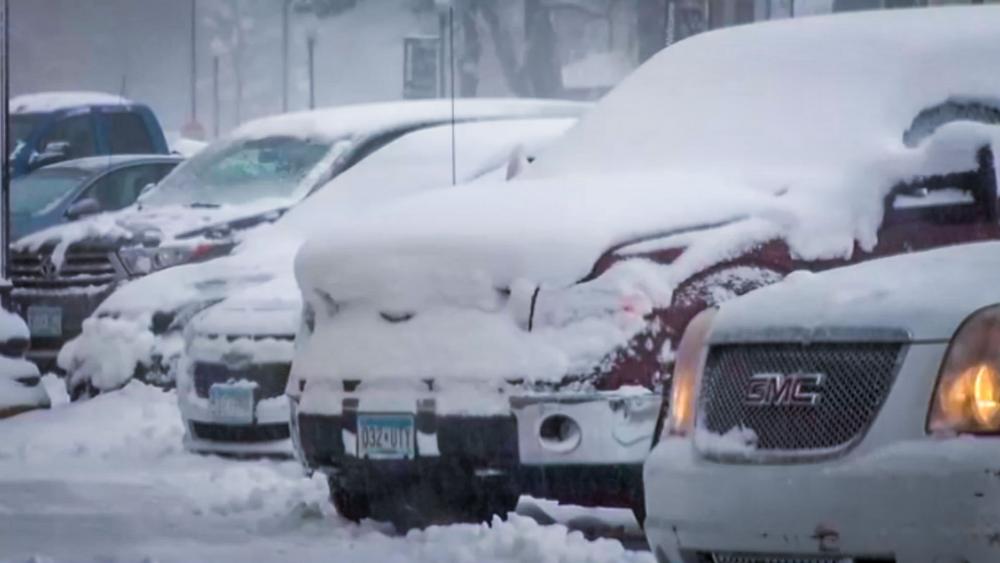 A powerful blast of snow, ice and bitter cold is blanketing half the nation today.

Winter weather advisories are in effect across the US for over 20 million people.

Early Wednesday, snow fell in the Northeast, even as far south as Alabama and Mississippi as freezing temperatures grip much of the nation.

Minnesota is under a winter storm warning where the temperature plunged to minus 2 degrees.

The National Weather Service said the dangerously cold wind chills could cause frostbite on exposed skin in as little as 10 minutes.

The wintry weather is making for a messy commute with icy roads causing issues for some.

"Toughest part is the sheet of ice out there, so you're trying to get traction while you're pushing it up the hill," said Josh Thompson. "It's almost like that first snow of the year in Nebraska, and everybody's struggling with it. Could probably use a little bit of salt."

Forecasters say these winter storms could continue through Christmas, significantly impacting everything from holiday travel to shipping for those last-minute gifts.

"I think there's going to be a lot snow before Christmas," said Joe Bastardi of Weatherbell.com. "You're going to see a widespread storm next week put down a lot of snow from Kansas and Colorado all the way into New England and then it's a question of how much cold air can hang around for what the next bunch of storms do." 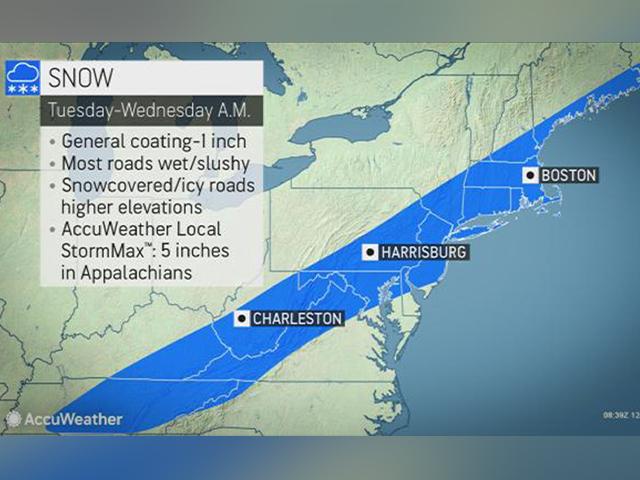