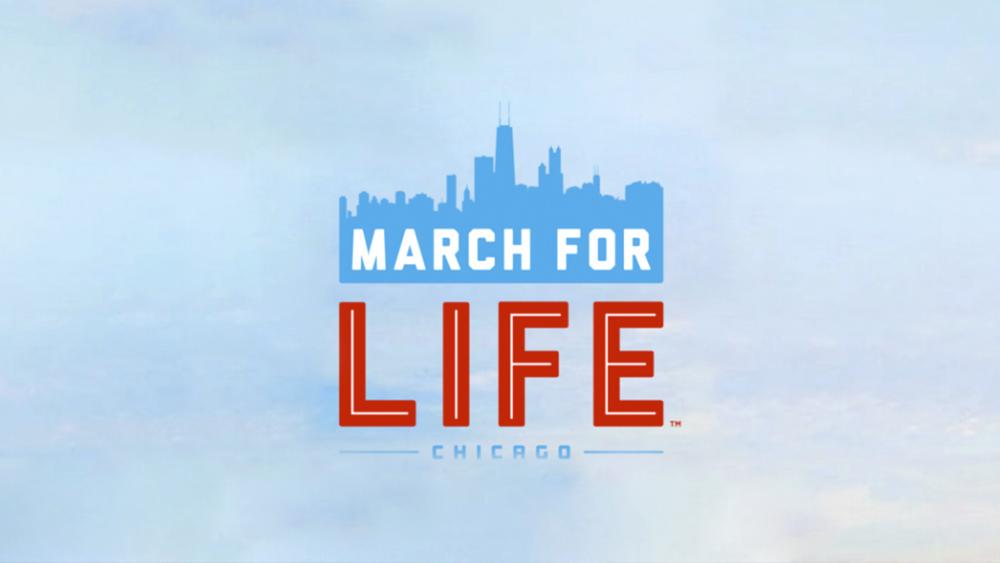 March for Life Chicago Board President Dawn Fitzpatrick has announced that the March for Life Chicago 2020, set for January 11, will be even larger than previous marches. This time, the traditional rally and march are coupled with a convention featuring pro-life organizations from across the United States, a young adult evening event, and a fundraising banquet.

"Furious that Illinois legislators have made this state an abortion oasis for the Midwest, pro-life advocates from across the country are empowered to come together in a joyful gathering knowing we can build a brighter future. More people than ever plan to turn out for the March for Life Chicago," said Fitzpatrick, who serves full-time as the senior coordinator for Respect Life Ministries at the Archdiocese of Chicago.

"This expansion gives participants the opportunity to connect with companies, organizations, and other individuals from across the country who share their values. Now, they will depart ready to take further action in their own communities," she continued.

The theme for this year's march is "Life Empowers: Pro-Life is Pro-Woman."

Due to the large turnout expected for the event, March for Life Chicago 2020 has moved the opening rally to downtown Chicago's spacious Daley Plaza.

The keynote speaker for the event will be abortion survivor Claire Culwell. Culwell was born two months premature after miraculously surviving the abortion that took the life of her twin sister. She was adopted, and in 2009, reconnected with her birth mother.

"I am here to be able to be a voice and a face for the unborn, and that is all by God's grace," Claire told CBN.

You can find out more information at the March for Life Chicago 2020 website. 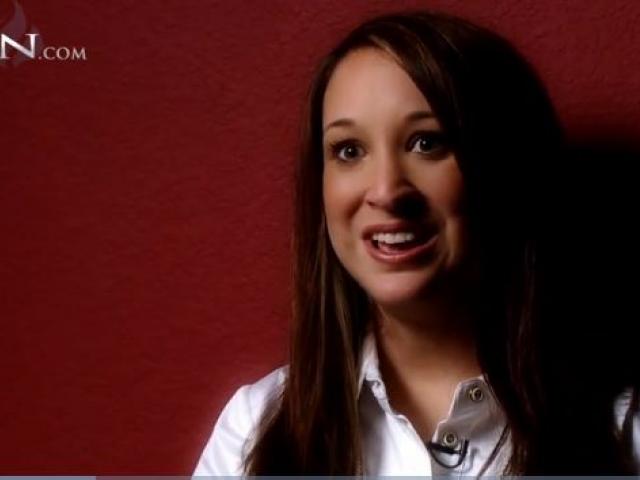 'Thank You for Choosing Life for Me': Abortion Survivor Tells Her Powerful True Story

'That Was the Beginning of the End': After Performing 1,200 Abortions, This Doctor Had a Huge Heart Change
CBN News Email Updates