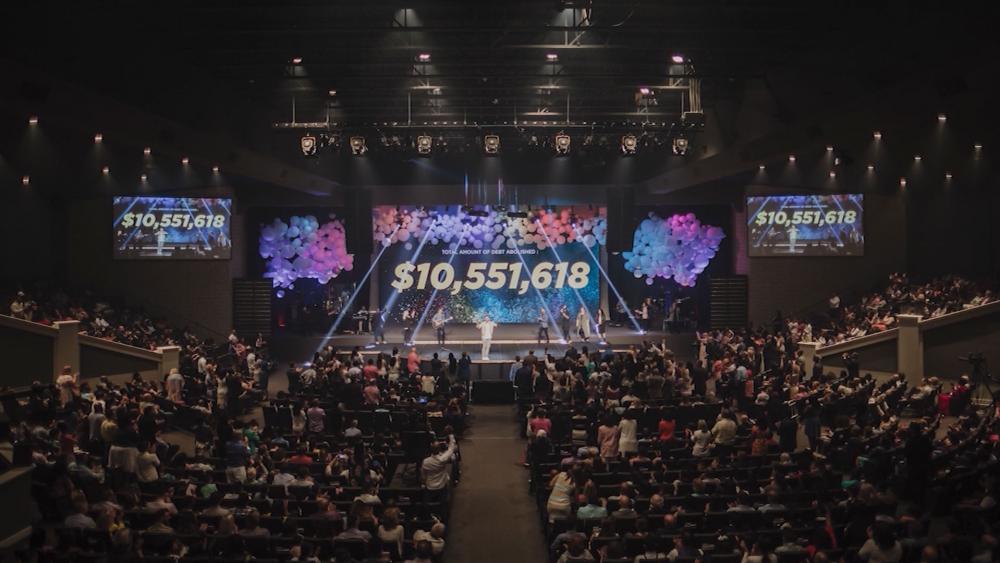 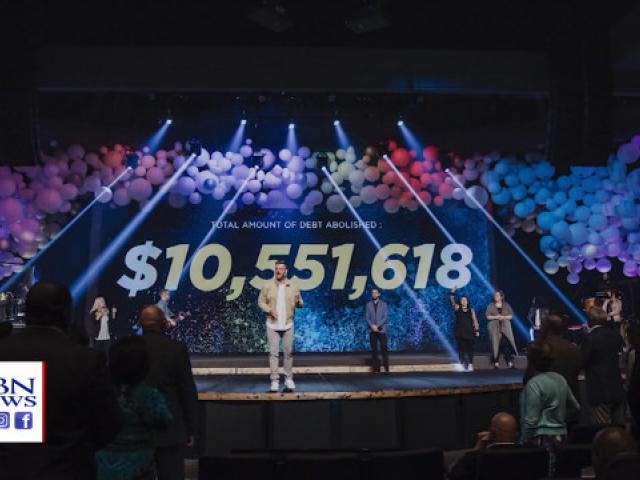 DALLAS, TX – Thousands of Americans go bankrupt each year because of medical debt.

The issue consistently polls as a top priority for 2020 and presidential hopefuls are taking advantage by pushing to reform a health care system that often sends patients home with surprise medical bills.

Bernie Sanders plans to eliminate all of America's medical debt.

"I am sick and tired of seeing over 500,000 Americans declare bankruptcy each year because they cannot pay off the outrageous cost of a medical emergency or a hospital stay," Sanders said in a statement.

Medical Debt Forgiveness is Already Being Done – by the Church

"We were able to, in partnership with RIP Medical, to wipe away a little over 10 million dollars in debt," Covenant Church Senior Pastor Stephen Hayes told CBN News.

On Easter Sunday last year, Hayes congratulated his church for erasing the medical debt of community families and veterans.

"So Covenant, because of your...without me even saying a thing, or raising extra money, because you've already been so generous, we had money set aside in our benevolence fund, our missions fund, because you gave above and beyond what was needed 4,229 families this week will be getting a letter in the mail, within a 20 mile radius of every campus, saying your debt is completely gone," Hayes told his congregation.

Get this, it only took a $100,000 donation from Covenant Church to wipe out $10.5 million in debt. If you're thinking the math doesn't quite add up, you're correct. Covenant teamed up with a non-profit called RIP Medical Debt.

"We go find that debt that matches what our donors care about or we tell them over the next year we're going to be buying X amount of debt and would you please support us...and then what we do is we abolish it...it's a no strings attached gift," said RIP Medical Debt co-founder Craig Antico .

Antico and his partner Jerry Ashton are former debt collectors themselves. Faced daily with people on the brink of financial ruin, they found a way to stop collecting debt and start forgiving it.

RIP buys unpaid medical debt held by collection agencies, like where they used to work. By that point, it can be bought at significantly reduced rates. In the case of Covenant Church, each dollar donated, bought $100 in debt.

Pastor Hayes says debt forgiveness is a familiar message to Christians and an effort the church should champion.

"In scripture, when Jesus was on the cross, he made seven statements before he took his last breath and the sixth of those seven was the word "tetelestai" in Greek, which means, 'it is finished.' That word, tetelestai, was the same word that tax collectors or other people that handled money would use when your bill was paid in full, it was like the big red paid stamp. So if you had a debt and you paid your debt, that tax collector would write on your debt, it is finished, tetelestai," Hayes explained.

Medical debt is a serious problem in the United States; perhaps the church is the solution. 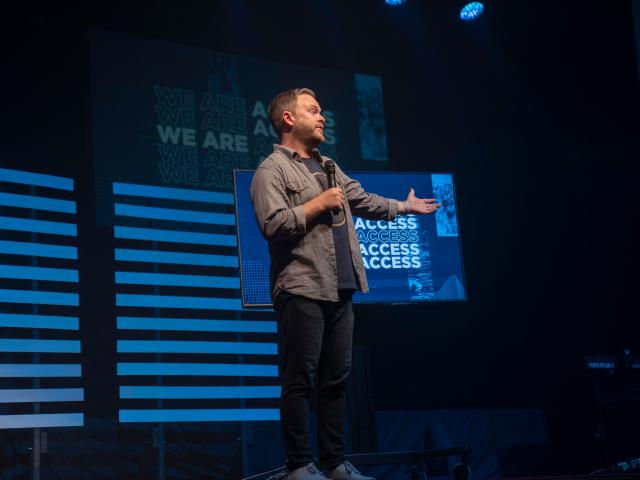