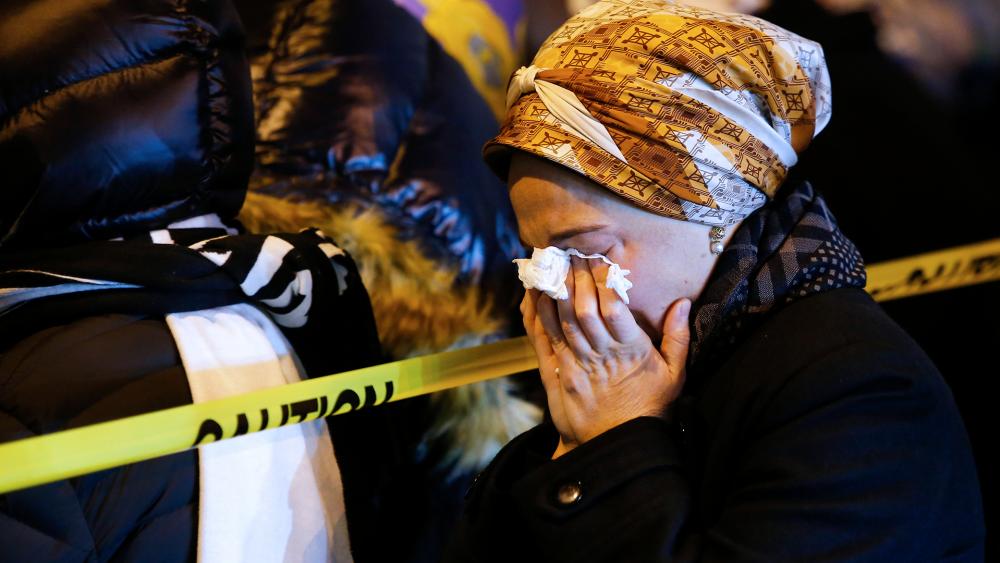 JERUSALEM, Israel – The streets of Jersey City were turned into a war zone Tuesday when police engaged in an hours-long standoff with two gunmen now believed to be linked to the Black Hebrew Israelites movement.

The gun battle left six people dead, including a police officer, three people inside a kosher grocery store, and the two attackers themselves.

"We shouldn’t parse words on whether this is a hate crime at this point. This was a hate crime against Jewish ppl + hate has no place," Fulop tweeted, adding: "Some will say don’t call it anti-semitism or a hate crime till a longer review but being Jewish myself + the grandson of holocaust survivors I know enough to call it what this is.”

A law enforcement officer told the New York Times that Anderson appears to have been affiliated with the Black Hebrew Israelites, but the extent is not clear.

Many of their members have made anti-Semitic statements in the past and the more extreme branches of the movement call for violence against Jews and white people.

The movement arose in the late 19th century in response to racism and discrimination against minorities in the US.

Authorities found a note in a stolen U-Haul truck used by the attackers which contained both anti-Semitic and anti-police writings. Investigators also found similar statements made on the social media platforms of at least one of the attackers.

"It's down at the FBI laboratory right now. It was a viable device, meaning it could be a device that would have exploded," Ehrie said.

Two of the victims at the store were identified as Mindel Ferencz, 31, who owned the kosher grocery store with her husband, and 24-year-old Moshe Deutsch, a rabbinical student from Brooklyn who was simply shopping there. The third victim was store employee Douglas Miguel Rodriguez, 49.

Thousands of people attending now the funerals of the #Jerseycityshooting Victims in #Williamsburg #Brooklyn pic.twitter.com/SrBTFVz6yX

The gun battle that ended in six deaths began in a graveyard, where Detective Joseph Seals, 40, was gunned down by the assailants after he approached them, authorities said. They then drove the van about a mile to the kosher market an opened fire on the people inside.

Jersey City Detective Joseph Seals was a father of five who worked hard every day to keep his community safe. Detective Seals led a life of significance fighting crime and disorder. My prayers are with his loved ones. Our vow is to #NeverForget. #CopsCountPoliceMatter pic.twitter.com/4VysSMbBjN

"If not for them," Murphy said, "I shudder, we shudder to think about how much worse today could have been." 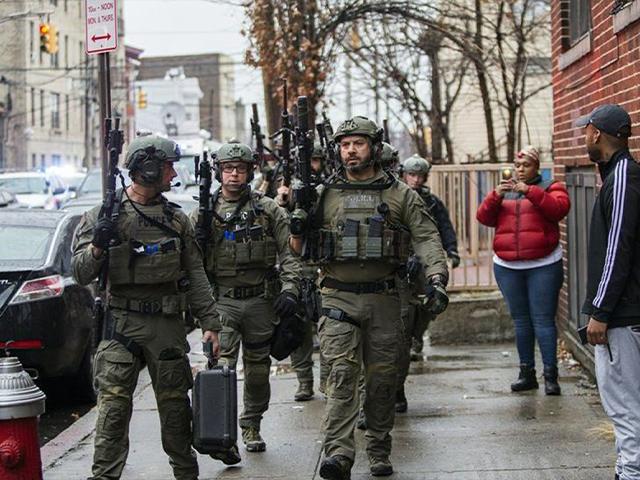