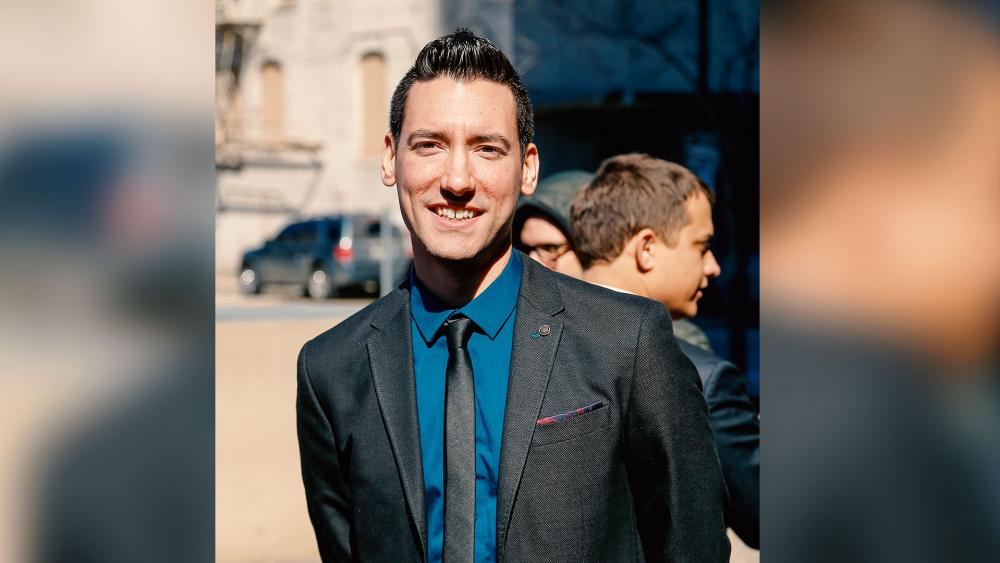 Working together, the legal team consisting of the Thomas More Society and the Liberty Counsel secured the dismissal of five more felony counts, six in total, at the preliminary hearing in the California criminal case against undercover journalist David Daleiden.

Superior Court Judge Christopher Hite issued his final probable cause order on Friday, leaving nine out of an original 15 felony counts, to proceed to trial.

As CBN News has reported, Daleiden and Sandra Merritt with the Center for Medical Progress (CMP) secretly recorded and exposed Planned Parenthood operatives discussing, even bragging about, how to maximize the sale of aborted baby body parts.

The undercover videos, most of which were recorded at the National Abortion Federation's (NAF) 2014 and 2015 abortion convention and trade shows, exposed Planned Parenthood's illegal involvement in harvesting and selling aborted baby body parts to companies such as StemExpress. The recordings capture Planned Parenthood executives haggling over the prices of baby body parts, picking through bloodied arms and legs of aborted babies in a pie tray, and discussing how to alter abortion methods to obtain better body parts for sale.

Daleiden and Merritt are the first undercover journalists to be criminally prosecuted in the history of the Golden State.

"We are very pleased by the decision today to throw out another five felony charges against David Daleiden," said Thomas More Society Vice President and Senior Counsel Peter Breen. "As to the remaining counts, we have strong defenses that we intend to vigorously pursue on appeal until every last one of these specious felony charges are thrown out of court."

"Mr. Daleiden followed the same commonly accepted practices, including videotaping in public places, as other undercover journalists," he continued. "David Daleiden is being charged as a criminal for openly delivering information that the public has a right to know, information that the abortion lobby and it's financially supported elected officials would rather keep hidden. This prosecution by the State of California is an abuse of the justice system, and we are confident that, in the end, we will totally vindicate David."

Liberty Counsel's Founder and Chairman Mat Staver said, "We are glad that this unprecedented political prosecution is being dismissed, piece-by-piece. No journalist has ever been charged for investigative reporting. The attorney general is allowing politics to drive him rather than the rule of law. We are confident that Sandra Merritt did nothing wrong and we will continue to fight to exonerate her on all charges."

Last month, a San Francisco jury ruled against Daleiden and Merritt after six weeks of testimony during the civil case brought by Planned Parenthood and seven of its affiliate organizations. The court awarded the nation's largest abortion provider damages in excess of $2.3 million.

The defendants have said they will appeal that verdict. 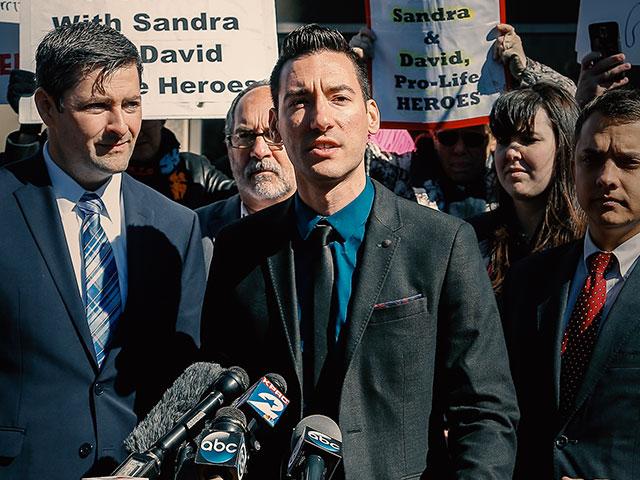 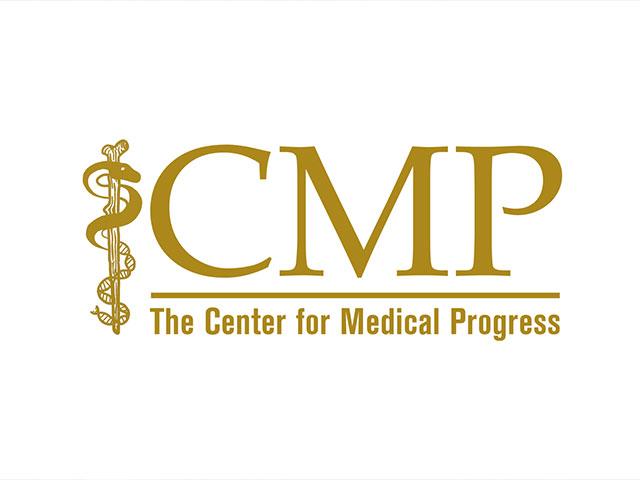