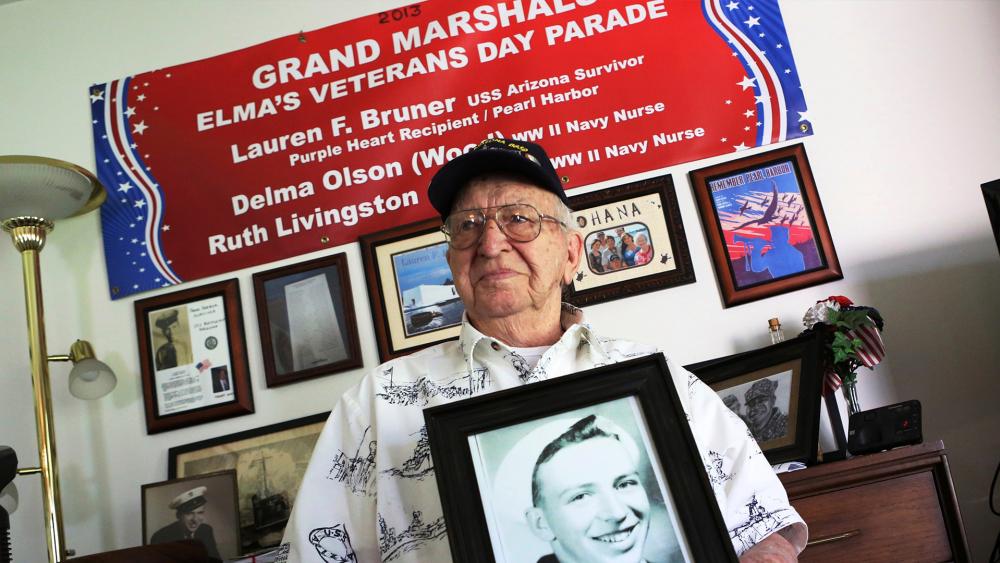 One of the last four survivors of the USS Arizona will have his ashes placed in the battle-damaged vessel this weekend per his request - 78 years to the day of the fateful attack which thrust the United States into World War II.

Lauren Bruner was 21 on Dec. 7, 1941, when Japanese planes began their surprise attack on the naval station at Pearl Harbor, Hawaii. He was assigned to the Arizona, a battleship in the US Pacific Fleet. At the time it was built in 1916, the Arizona was one of the US Navy's most heavily armed vessels. It was also the largest ship in the Navy's fleet.

During the raid on that Sunday morning, the ship took a direct hit from a bomb that penetrated the battleship's ammunition locker, causing a gigantic explosion. Bruner was the second-to-last man to escape the burning vessel. The vessel sank in about 40 feet of water with some parts not submerged. Only 334 crew members survived the attack, while Arizona's death toll was 1,177.

Recovery efforts began almost immediately, but it was later decided to leave more than 900 men were left entombed in the wreckage.

The Arizona was taken off the Navy's registry in 1942 but was recommissioned in 1950.

Bruner of La Mirada, CA, lived to be 98 years old.  After the war, he worked for a refrigeration company for almost 40 years and outlived two wives.

His remains will rejoin those of his shipmates who died in the attack 78 years ago this Saturday. Divers will place Bruner's ashes in Arizona's wreckage that sits where it sank. Oil from the ship's fuel tanks still seeps up to the surface after almost eight decades. These large drops are called the "tears of the Arizona" by officials with the National Park Service that oversees the site. More than 1.8 million people visit the Arizona Memorial each year.

Bruner will become the 44th and last crew member to be interred on the ship following a rare Navy ritual. The other three survivors plan to be buried with their families. 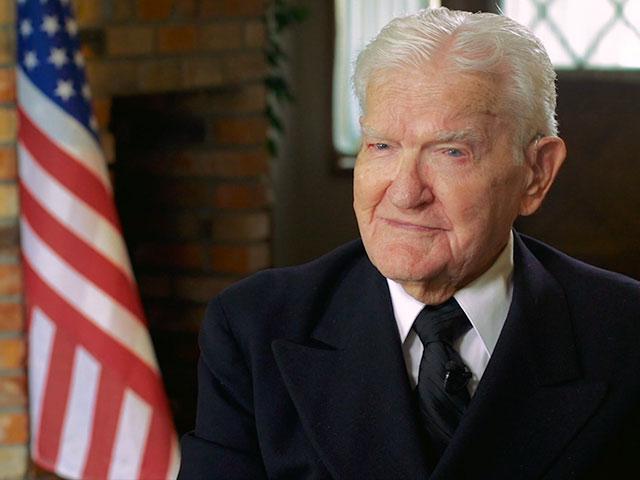 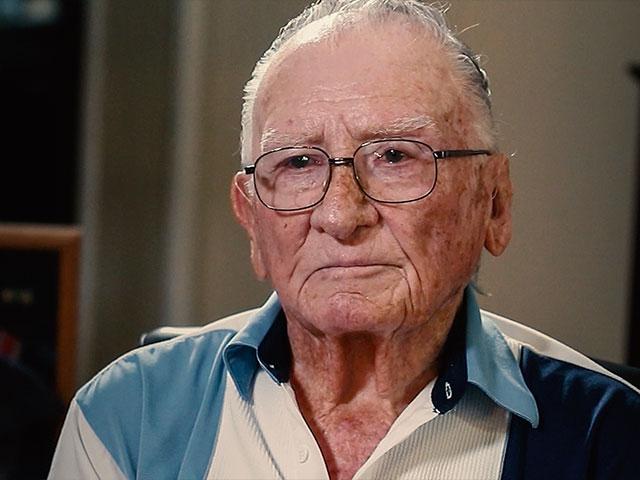