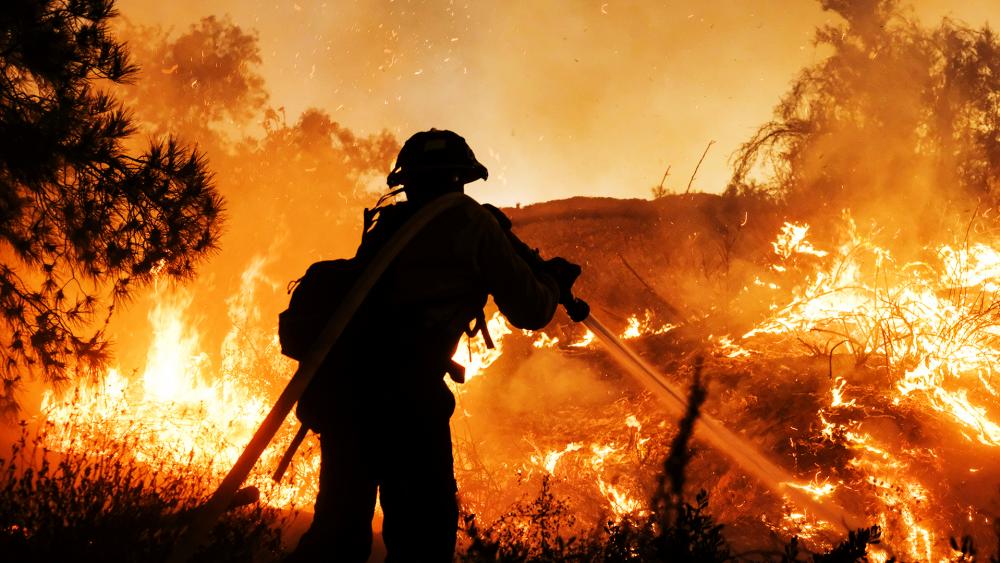 LOS ANGELES (AP) — Pacific Gas and Electric announced Friday it has reached a tentative $13.5 billion settlement resolving all major claims related to the deadly, devastating Northern California wildfires of 2017-2018 that were blamed on its outdated equipment and negligence.

The utility says the deal, which still requires court approval, represents a key step in leading it out of Chapter 11 bankruptcy.

The deal is expected to resolve all claims arising from a series of deadly 2017 Northern California wildfires and the 2018 Camp Fire, which killed 85 people and all but incinerated the town of Paradise. It also resolves claims from the 2015 Butte Fire and Oakland’s 2016 Ghost Ship Fire.

“From the beginning of the Chapter 11 process, getting wildfire victims fairly compensated, especially the individuals, has been our primary goal,” Bill Johnson, PG&E Corporation’s CEO and president, said in a statement Friday. “We want to help our customers, our neighbors and our friends in those impacted areas recover and rebuild after these tragic wildfires.”

In most cases the 2017 and 2018 fires were blamed on power lines, and two attorneys representing more than 5,000 Northern California fire victims hailed the settlement.

“I think it’s a fantastic result,” said attorney Rich Bridgford of Bridgford, Gleason & Artinian, adding it will not only compensate thousands of devastated fire victims but also require PG&E to put billions into overhauling its infrastructure to prevent future disasters.

“You have to be mindful of the fact that PG&E is in bankruptcy,” he added. “This means they are required to perform a delicate balancing act aimed at achieving dual goals of deterring bad past behavior on the one hand and on the other hand keeping the utility financially viable so that it can function and keep power flowing. We believe the settlement achieves this delicate balance.”

The 2018 Camp Fire was California’s deadliest and destroyed nearly 18,000 structures. The series of wildfires that spread across a wide stretch of Northern California in 2017 killed dozens and burned tens of thousands of structures.

“The goal of the litigation from the very beginning has been to change their behavior, and that is their lack of safety standards and the way they manage and maintain their equipment,” attorney James Frantz said of PG&E.

The settlement is still subject to a number of conditions involving PG&E’s Chapter 11 bankruptcy reorganization plans, which must be completed by June 30, 2020.

Friday’s proposal responds to pressure from Gov. Gavin Newsom to give wildfire victims more than the utility originally offered, but it still relies on the bankruptcy judge’s approval as part of the proceedings. A February hearing at which an official estimation of losses will be made still looms for the utility and could upend any settlement deals.

“We appreciate all the hard work by many stakeholders that went into reaching this agreement,” PG&E’s Johnson said. “With this important milestone now accomplished, we are focused on emerging from Chapter 11 as the utility of the future that our customers and communities expect and deserve.”

PG&E said the proposed settlement is the third it has reached as it works through its Chapter 11 case. The utility previously reached a $1 billion settlement with cities, counties and other public utilities and an $11 billion agreement with insurance companies and other entities that have paid claims relating to the 2017 and 2018 fires. 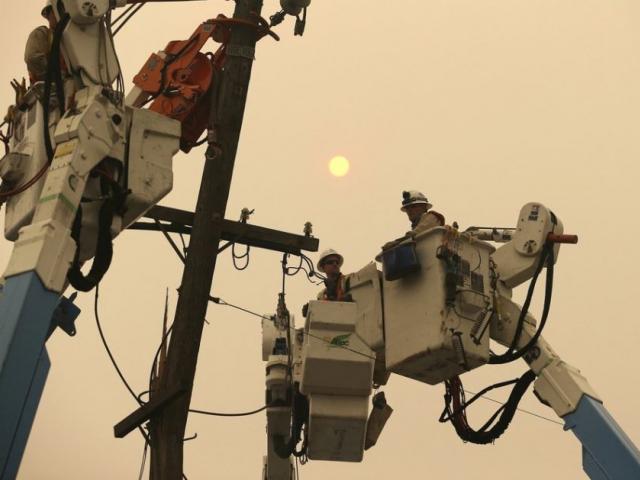 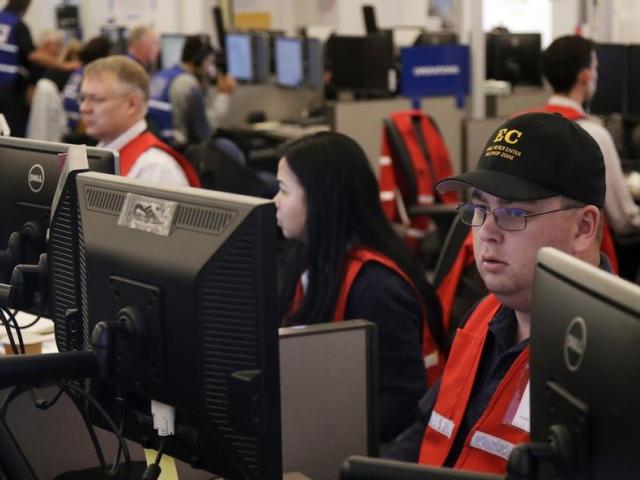 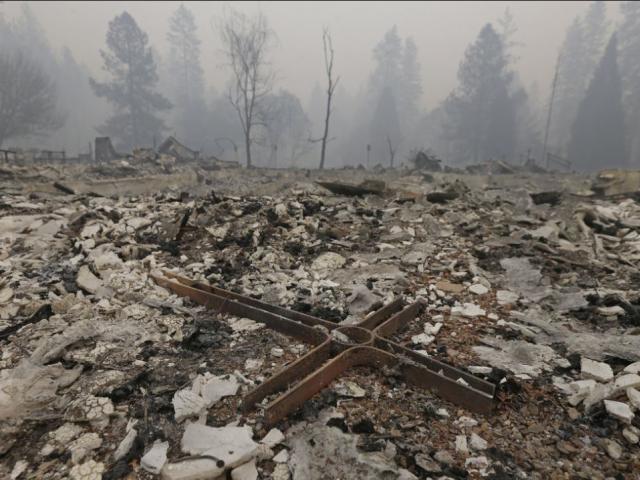