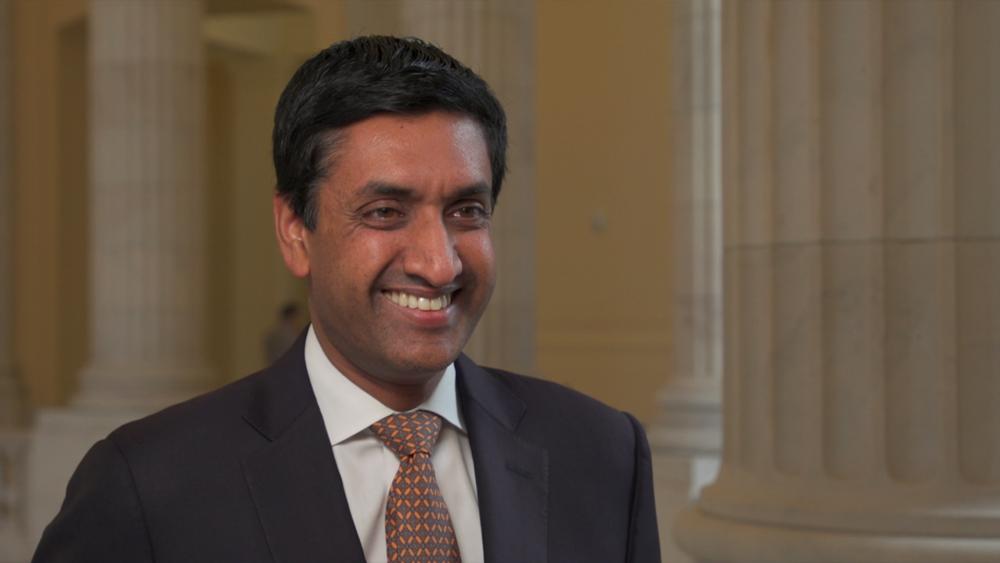 Should the government regulate, or even break up, big technology companies? Those are burning questions on Capitol Hill as data breaches and cybersecurity threats increase.

Rep. Ro Khanna (D-CA) represents Big Tech in Washington and believes breaking up the companies is not the answer. He does believe, however, that it is time for reform.

Rep. Khanna assumed office in 2017 and considers himself a "progressive capitalist." While his district includes the uber-wealthy technology moguls of Silicon Valley, Khanna is passionate about spreading high-paying tech jobs to rural America.

During an appearance on "Late Night with Seth Meyers," Khanna said, "No one should have to leave their hometown just to get a job of the 21st Century."

Click on the box above to see Gordon Robertson's interview with Rep. Ro Khanna (D-CA) on Friday's 700 Club.

He also believes the government should enforce some tech regulations while ensuring America stays competitive and has introduced bipartisan legislation to protect Americans against growing cybersecurity threats.