Study: Fewer Americans are Donating to Charity Because They Don't Go to Church 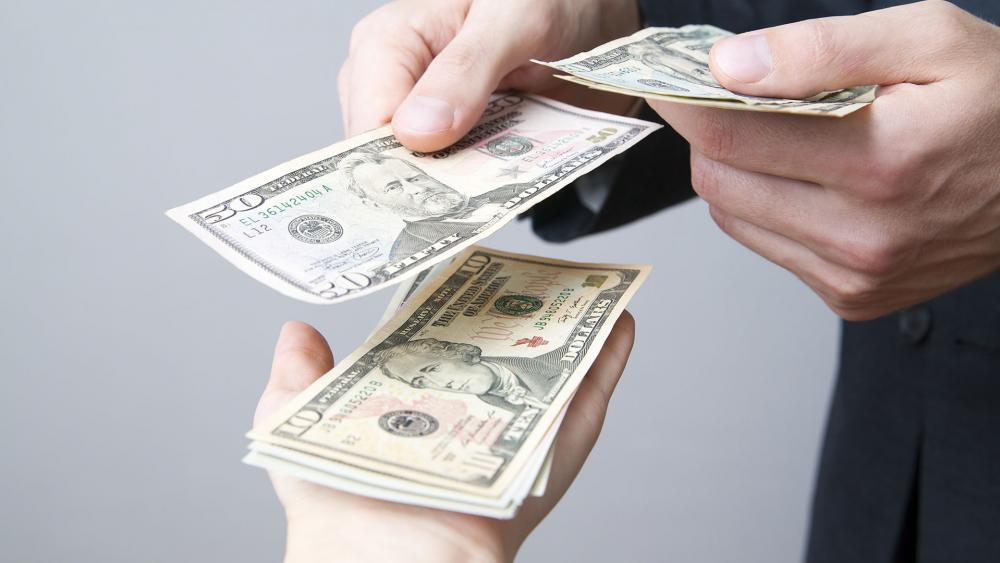 Even though "Giving Tuesday" was created back in 2012 for Americans to give back as they have been blessed, a new study has found that fewer Americans are giving to charity because their relationship with God has changed.

MarketWatch reports the study done by Indiana University's Lilly Family School of Philanthropy and Vanguard Charitable Philanthropic Impact Fund looked at the effect of the Great Recession on charitable giving.

Between 2000 and 2016, the number of the adults who regularly give to charity dropped from 66 percent to 53 percent – a whopping 13 percent total.

The study found 20 million fewer households are donating to charity in 2016 (the most recent year data was available) compared to two decades ago.

The research team examined data from the Philanthropy Panel Study, a data set within the University of Michigan's Panel Study of Income Dynamics, which tracked the same 9,000 families' charitable giving every two years.

Giving to charity is a core belief for many of the world's major religions. Baylor University researchers in one study found very religious people of any faith are more likely to give to charity.

Researchers believe one factor driving those numbers down is church attendance. Studies show there are fewer religious people in the US as the number of atheists and agnostics is increasing.

The Pew Research Center found that only 65 percent of Americans describe themselves as Christian, which was down 12 percentage points since 2009.

Religious groups have traditionally received the largest share of Americans' charitable dollars. But that, too, has fallen off. The Giving USA annual report on philanthropy shows that while religious groups still received the largest portion of the charitable money in 2018 at 29 percent of total giving, it marked the first year that giving to religion fell below 30 percent of overall giving.

The study's authors say that younger people are giving less due to "the misfortune of entering the workforce during the worst economic downturn since the Great Depression."

As CBN News has reported, Millennials have been leaving churches in alarming numbers. One study shows 59 percent of Millennials raised in church have already left.