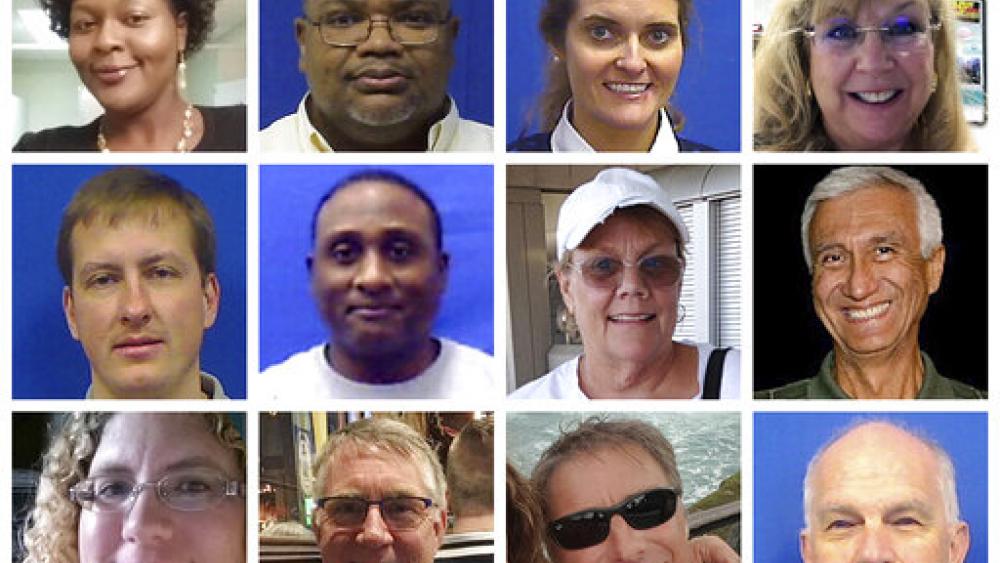 WASHINGTON, DC - As 12 different families prepare to spend their first Christmas missing loved ones lost in Virginia Beach's tragic mass shooting last May, Congress is giving them a gift by passing a bill to help provide financial relief to the victims' families.

"The incredible thing that happened was the outpouring not only from Virginia Beach but from across the commonwealth," Sen. Mark Warner (D-VA) told CBN News.

About $4.5 million was raised in the aftermath of the shooting to help fund funeral costs and other financial needs, but Sen. Warner tells CBN News there was a small problem.

"The folks who originally set up this very worthy foundation, by the very nature of naming the actual beneficiaries which would be the families of the folks who were killed, that it violated certain IRS rules," explained Warner.

"The close to $4.5 million will now get the full tax deductibility status that it deserves," continued Warner.

Warner says he hopes there will be more bipartisan legislation to address gun violence in the future.

"I think no matter where people fall on the political spectrum, we ought to find at least some common area we can come together so if we can even just prevent one of these tragedies in the future, I think we'll have taken at least a small step forward," added Warner.

With the bill passed in both the House and Senate, Warner says he's hopeful President Trump will sign it into law by Christmas.