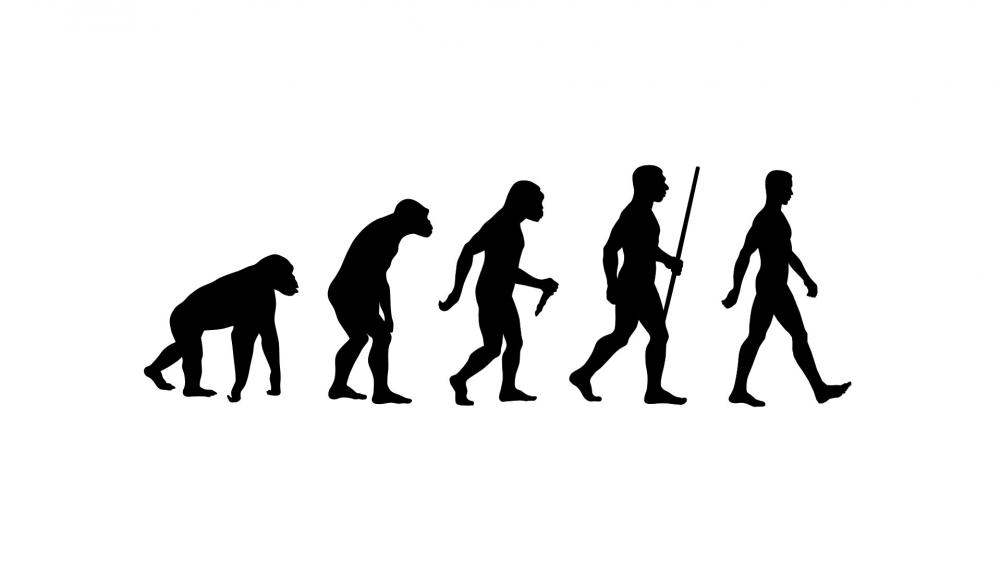 Earlier this month, an online petition voicing scientific opposition to Charles Darwin’s theory of evolution reached more than 1,000 signatures, pointing to an increased consensus among the scientific community.

The statement, “A Scientific Dissent From Darwinism,” is a short statement that reads: “We are skeptical of claims for the ability of random mutation and natural selection to account for the complexity of life. Careful examination of the evidence for Darwinian theory should be encouraged.”

“There are 1,043 scientists on the ‘A Scientific Dissent from Darwinism’ list. It passed the 1,000 mark this month,” said Sarah Chaffee, a program officer for the Discovery Institute, according to The College Fix.

The statement, released by the Discovery Institute in 2001 by those who question Neo-Darwinism, has been signed by scientists from “the US National Academy of Sciences, Russian, Hungarian and Czech National Academies, as well as from universities such as Yale, Princeton, Stanford, MIT, UC Berkeley, UCLA, and others.”

The statement has specific requirements for signatures. In order to sign the document, one must obtain a “Ph.D. in a scientific field such as biology, chemistry, mathematics, engineering, computer science, or one of the other natural sciences; or they must hold an M.D. and serve as a professor of medicine,” in addition to agreeing with the assertions it makes.

The website explains that it is important for there to be such a statement because of the mass media effort to force the belief in Darwinism as truth.

“The Scientific Dissent From Darwinism statement exists to correct the public record by showing that there are scientists who support an open examination of the evidence relating to modern Darwinian theory and who question whether Neo-Darwinism can satisfactorily explain the complexity and diversity of the natural world,” it notes.

“In recent years there has been a concerted effort on the part of some supporters of modern Darwinian theory to deny the existence of scientific critics of Neo-Darwinism and to discourage open discussion of the scientific evidence for and against Neo-Darwinism,” explains the FAQ page.

David Klinghoffer, a Discovery Institute Senior Fellow, said that the signers “have all risked their careers or reputations in signing” the statement.

“Such is the power of groupthink,” he wrote in an Evolution News article. “The scientific mainstream will punish you if they can, and the media is wedded to its narrative that ‘the scientists’ are all in agreement and only ‘poets,’ ‘lawyers,’ and other ‘daft rubes’ doubt Darwinian theory. In fact, I’m currently seeking to place an awesome manuscript by a scientist at an Ivy League university with the guts to give his reasons for rejecting Darwinism. The problem is that, as yet, nobody has the guts to publish it.”

It’s also crucial to point out that the signing of the document does not necessarily mean the scientists believe in “alternative theories such as self-organization, structuralism, or intelligent design,” but simply points towards “skepticism about modern Darwinian theories central claim that natural selection acting on random mutations is the driving force behind the complexity of life.”

If you want to learn more about the “Scientific Dissent From Darwinism” list you can find more information here.