A Second Chance in Life: The Story of a Woman Who Assisted in Performing Abortions and Found Redemption 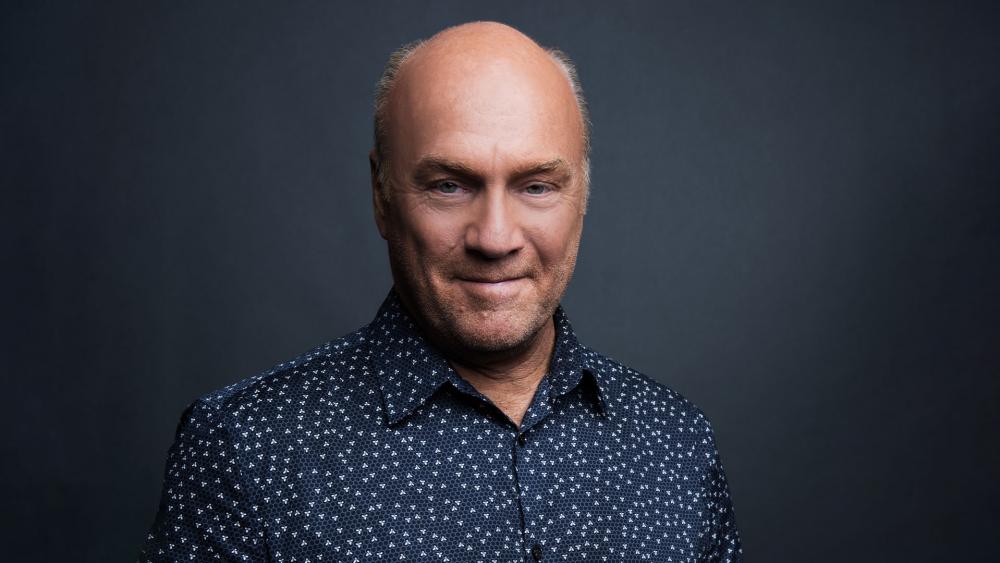 There is a moral outrage in America today because of a law recently passed in New York that allows for medical professionals to perform abortions up to birth, for virtually any reason, including the mental health of the mother. The new law is called the "Reproductive Health Act" although it has nothing to do with healthcare.

"In short, the New York legislature has now legalized the murder of tiny human beings from conception through nine months of pregnancy. But now, the killing will continue even after birth. If the determination to murder a child is not successful and if he or she somehow enters the delivery room alive, an attendant or orderly can stand by idly while life ebbs away on a porcelain table."

As it has been pointed out, this is nothing short of infanticide, plain and simple. As a Christian, I believe what the Bible teaches, that life begins at conception. King David writes in the Psalms:

"You made all the delicate, inner parts of my body and knit me together in my mother's womb. Thank you for making me so wonderfully complex! Your workmanship is marvelous—and how well you know it. You watched me as I was being formed in utter seclusion, as I was woven together in the dark of the womb. You saw me before I was born. Every day of my life was recorded in your book. Every moment was laid out before a single day had passed." (Psalm 139:13-16)

This is extremely personal to me. I was conceived out of wedlock during a time when my alcoholic mother had a fling with a man in between one of her seven marriages. I could have easily been another abortion statistic, but by the grace of God, my mother carried me to term.

So, considering this trend with these new bills, I tweeted this statement:

"Are we seriously debating if it's okay to abort a baby when the child is already in the birth canal? NY, VA and RI bills are vile, denying the truth that we are all fearfully and wonderfully made, knit together in our mother's womb, made in God's image. We must #standforlife"

I was surprised by the response I received from a woman named Crystal Holder, and I think you should read what she has to say as well:

We have a daily radio program that is heard across the nation called, "A New Beginning" where I teach the Bible and tell people how to come into a relationship with Jesus Christ. I was so intrigued by this amazing tweet that we contacted Crystal to get the rest of the story. Here is her reply:

"When I started listening to A New Beginning, I came to know Jesus and truly understand the magnitude of God's love. I've learned more from the program than all my years in church. I listened to Greg every day that I was at Planned Parenthood. I worked there for almost a year. It was a certain sermon that scared me, and that's when it hit harder than it had hit before. One day, while I was counting the pieces of a dismembered baby, I thought about Greg's sermon. If Jesus came back right then, and I was in that POC room, would He leave me behind?"

Crystal is referring to a message I gave on the imminent return of Christ where I asked if Jesus were to return today, would there be anything you are doing that you would be ashamed of? If so, stop doing that thing, because Christ could come back at any moment. We need to be watching and waiting.

Crystal has since quit that job at Planned Parenthood and is now working to save the lives of babies as a pro-life volunteer. Crystal now shares this story to everyone she meets. We serve a God of second chances!

Tragically, the rate of suicide increases in women who have had abortions, and the rate of depression is higher as well. In fact, a study published in the British Journal of Psychology found that women who have had an abortion experience an 81 percent increased risk of mental health problems. Contrary to what many would have you believe, it is not a "safe" procedure.

Every child should be given a chance to live, period. This is what Crystal realized. My hope is that of the roughly one million mothers expected to have an abortion in this country in the coming year, some might read these words and decide to instead give their own child a future filled with God's plans and purpose.

Greg Laurie is the senior pastor at Harvest Christian Fellowship in Riverside, CA. He is the author of more than 70 books including his latest, "Jesus Revolution." He's also the host of the national radio broadcast "A New Beginning" and founder of Harvest Crusades.

Now That Kasich Is Gone, Ohio Might Finally Get a Pro-Life Heartbeat Law