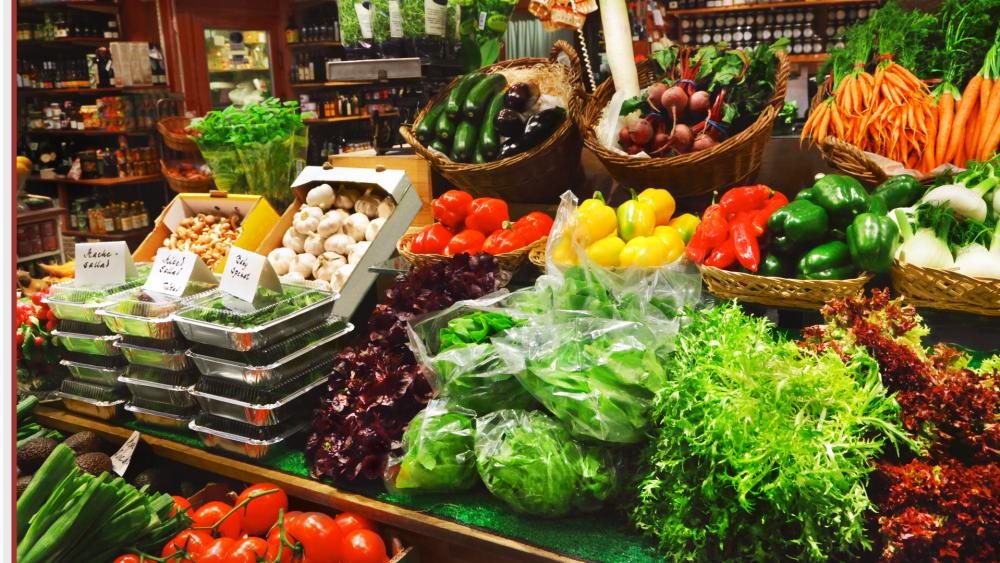 A grocery store's message at the top of its weekly advertising mailer is sparking controversy in light of the border wall debate.

Mac's Fresh Market, which has locations in Louisiana, Arkansas, and Mississippi, included a statement that read:  "Heaven has a wall, a gate, and a strict immigration policy. Hell has open borders. Let that sink in."

The advertisement drew backlash on social media from opponents.  But supporters have stepped in on the store's Facebook page to let the store know about their support.

Benjamin Joyner, a Facebook user, wrote: "The gates and wall of heaven are the Blood of Jesus Christ. No one enters there illegally, except according to His Law, by accepting Jesus Christ as Lord. Not a soul has EVER entered there ILLEGALLY."

"A wall along our southern border should bear the same, barring those who would enter illegally our country, and allowing all who would enter legally according to the Law of the Land," he continued.

"There is no hate in the text as it was presented. It is a statement of facts being twisted by those in opposition to the law of the land," Joyner concluded.

And another user who identified himself as a business known as Power-Base Crappie Jigs wrote:  "Absolutely agree and support you 100%. How can folks be mad at this? The Bible does say there is a gate and wall. And while my service in the Army for 21 years help protect everyone's right to freedom of speech it meant "everyone's!" Great job. Love the message. Spot on!!!"

According to Newsweek, Reggy McDaniel, the owner of the market, told television station KALB that the meaning of the ad was to have people think about if they were prepared to go to heaven.

The owner said the statement was not meant to be political and the ad is not racist and he is not a racist.

"The only thing I was shocked about was that it's racist," he told KLFY. "I have never in my life accused of being a racist. I'm 70 years old I haven't evolved into one."

He told The Christian Post that around 85 to 90 percent of the feedback has been positive.  The owner said he received one death threat, but brushed it off, saying "we've had them before."