Could Staying Single Be Bad for Your Health? Marriage Expert Unpacks the Benefits of Wedded Bliss 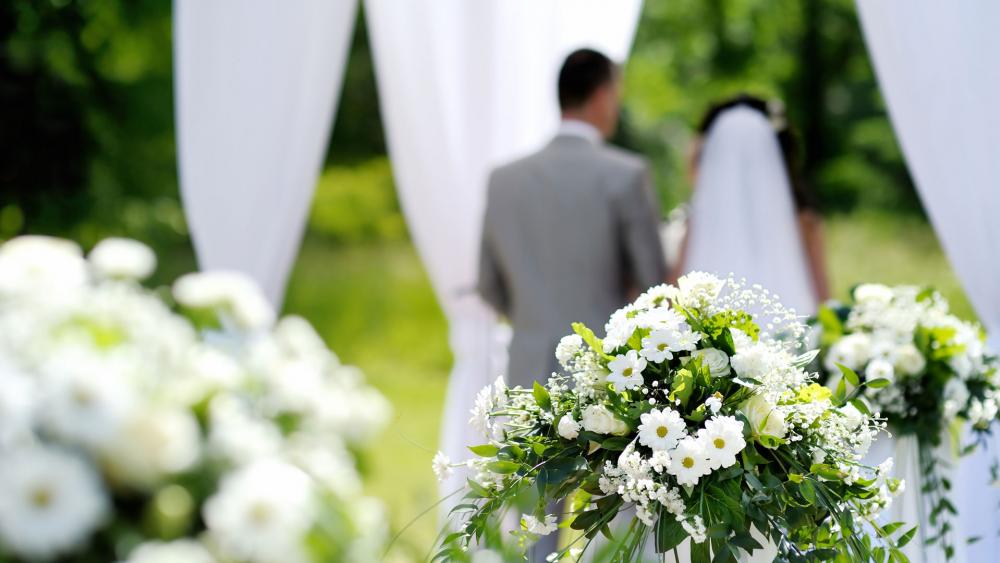 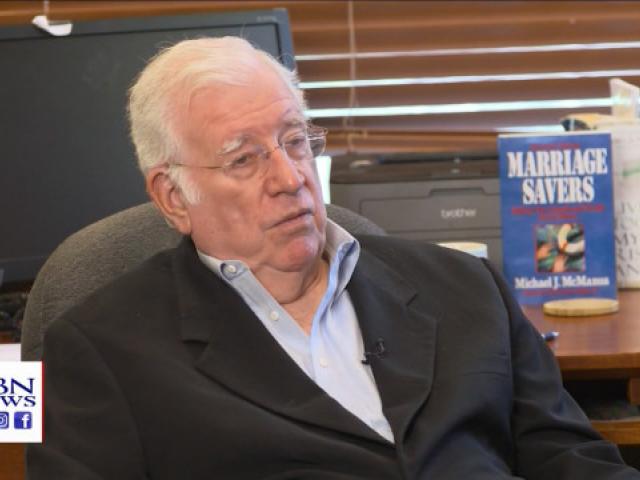 Could Staying Single Be Bad for Your Health? Marriage Expert Unpacks the Benefits of Wedded Bliss

POTOMAC, MD – February 7-14 is National Marriage Week.  Experts say we need a time like this to celebrate marriage because the institution is in trouble.

"The number of people getting married has dropped like a rock," stated Michael McManus, who heads up Marriage Savers from his Potomac, Maryland, home.  "The number of never-married Americans has grown almost five-fold since 1970."

Marriage Adds Years to Your Life

McManus told CBN News that's too bad because staying single could be seen as harmful to your health.

"Married couples will live two to 10 years longer than those who are single. That's a big difference!" he said.

For instance, the American Stroke Association shows that married men are two-thirds less likely to have a stroke than their single counterparts.

"They're two-thirds less likely to have a heart attack following that cancer operation," McManus shared.

He added, "Married couples are less likely to develop mental problems like depression."

They even sleep better. Research shows wives up their chances of getting a good night's sleep by 10 percent.

Staying Away from Risky Business

"Married couples are less likely to engage in risky behavior, like driving fast or drinking to excess," McManus said, explaining that's likely because they feel a responsibility to stay alive and well for their spouse and children.

Of course, divorce is another threat to marriage.

Some statistics suggest a divorce rate of nearly 50 percent starting around 1975.  And those who live together before getting married are almost twice as likely to see their partnership dissolve.

With those grim statistics in mind, McManus warned against shacking up before marriage.

How to Fight for Your Marriage

For couples contemplating marriage, McManus recommended they get pre-marital counseling and take a pre-marital inventory, such as the one that can be found through the Marriage Savers website.

For those already wed, he suggested they can help keep their partnership alive by doing things like finding an older couple who can mentor them. Back in the 90s, his church did just that with 288 couples.

"Ninety percent are still married today," McManus said.  "My wife and I have mentored 61 couples over time. We only know of one divorce among them."

Researchers have long known that marriage has demonstrable benefits for society and certainly for children who grow up with their mother and father in an intact home. But now spouses can rest assured it has benefits for them as well, like the fact marriage is better for your health and you'll live longer, too.