Deadly Whiteout: 200M Americans in the Path as 'the Super Snow Moon' Coincides 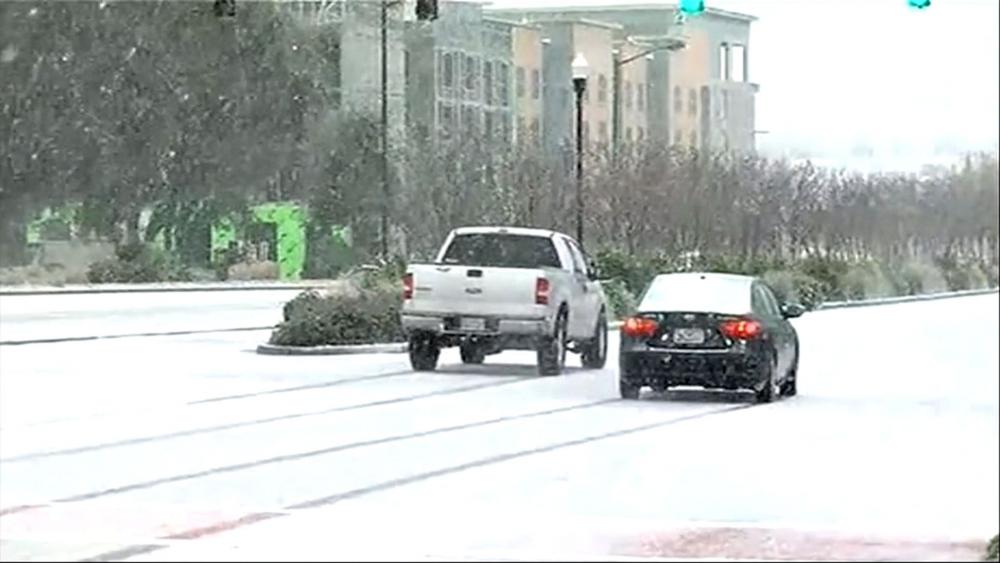 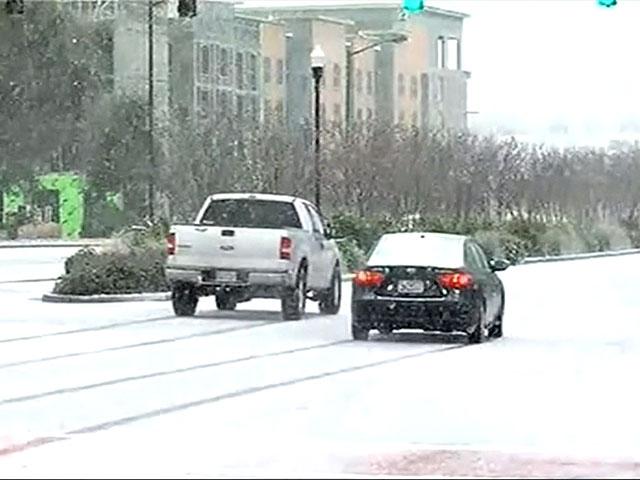 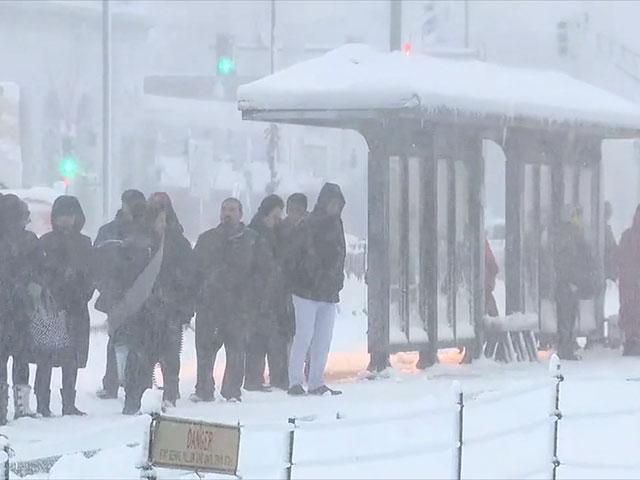 The latest winter storm is the biggest yet, hitting 39 states from the Plains to the  East Coast with snow, sleet, ice, rain, and possible flooding. It's the latest event in a week of turbulent weather that's brought snow to some places it's seldom seen.

The powerful storm is poised to strike roughly 200 million people, and every state east of the Mississippi will be affected by over the next few days.

Accuweather reports a "burst of snow" is arriving Tuesday night and six inches or more could fall in some areas of the Mid-Atlantic and Northeast.

This week of crazy weather started with snow in Los Angeles, closing down Interstate 5. Some drivers were left stranded.

"We were going to get a hotel but there's no more rooms," said Claudia Neri of Bakersfield, CA.

Kay Baily also lives in Bakersfield. Her family thought they were taking a quick day trip. "We drove from Bakersfield to Thousand Oaks for a gymnastics event. My son made state so it's worth it," she told a local network.

But then they couldn't get home. "Now we're stuck," she said. "As soon as we got off the exit, we started sliding so we're just stuck in the car."

Interstate 15, the freeway between Southern California and Las Vegas was also shut down. Up to two inches of snow fell in Las Vegas, turning the casino strip into a winter wonderland.

Icy and snow covered roads made for hazardous driving conditions in Midwest and Northeast. And the second snowstorm to hit Wisconsin in a week also wreaked havoc on the roads.

The approaching storm will bring ice and cause power outages in some areas, and cancellations of flights out of major airports such as Washington DC, New York, and Boston.

Meanwhile, all the snow ties into a phenomenon in the skies today, the brightest and biggest the moon of this year. It's called a Super Moon, which occurs when a full moon is closest to the earth, making it look bigger.

A snow moon occurs in February because it often brings the heaviest snowfalls. Today we'll be getting both a supermoon and a snow moon, hence the name, Super Snow Moon. 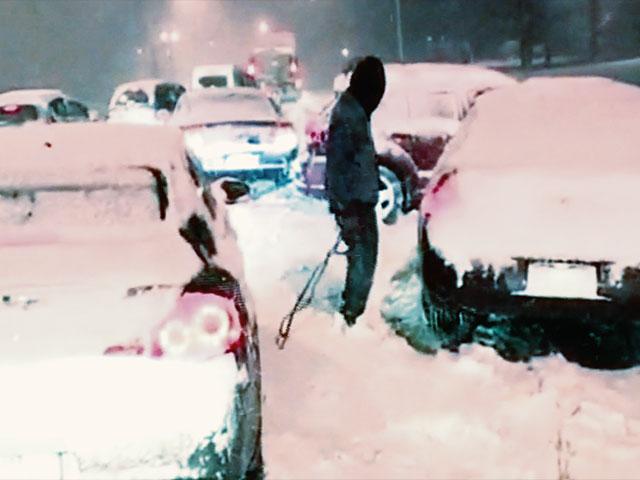 'The Beginning of an Onslaught of Storms': Brutal Winter Weather About to Get Worse?