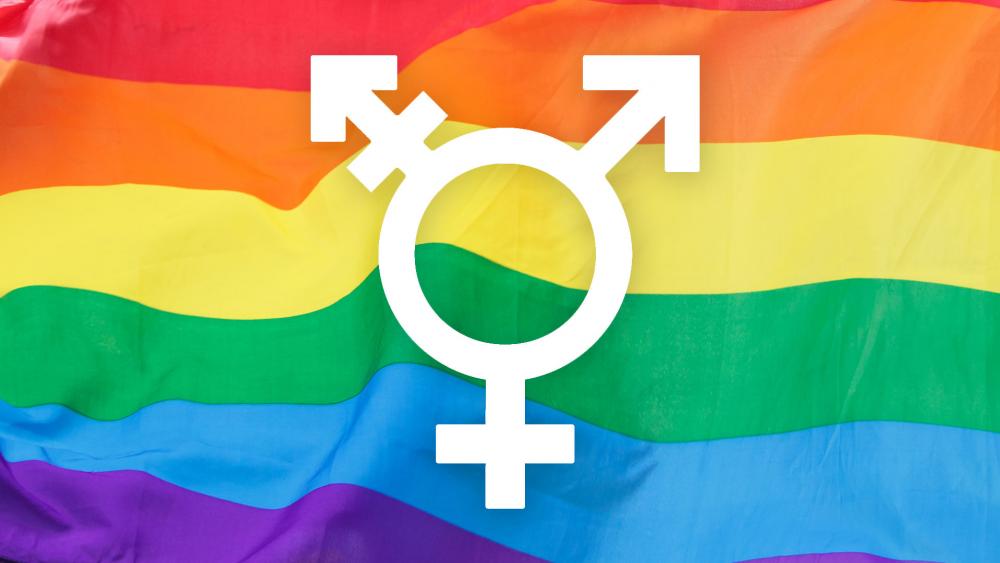 A drag queen whose name mocks Christianity caused an uproar with a drag queen story hour at a public library in Pennsylvania over the weekend.

It's partly because the person's stage name, "Annie Christ," sounds like anti-Christ.

The site of the story hour was at the Lansdale Public Library located in Montgomery County about 28 miles northwest of Philadelphia. Dozens of families brought their children to hear the drag queen's readings, according to 6abc.com.

The Pennsylvania Pastors Network organized a prayerful protest outside the library, saying that "Annie Christ" is clearly attacking Christianity by wearing satanic symbols. They pointed out the drag queen also performs lewd sexually charged nightclub shows and shouldn't have been allowed to present a story time for children.

Pastor Gary Dull of Faith Baptist Church of Altoona said, "Where is the common sense in this? With the serious problems that children in this generation are experiencing—drug use, high-anxiety, suicide and depression—why would parents and elected officials willingly put children in front of a drag queen to confuse them even more? This should be a matter of grave concern for every person who cares about children."

"The LGBTQ agenda demands dominance and wants to silence those who would dare speak out on cultural issues. The public library is not a place for activism, and a children's story hour certainly isn't the place to push a confusing message delivered by a confused individual. The fact that we have even been forced to address such a matter as a storytime for children provided by men dressed in drag is a tragic commentary on our culture," he said.