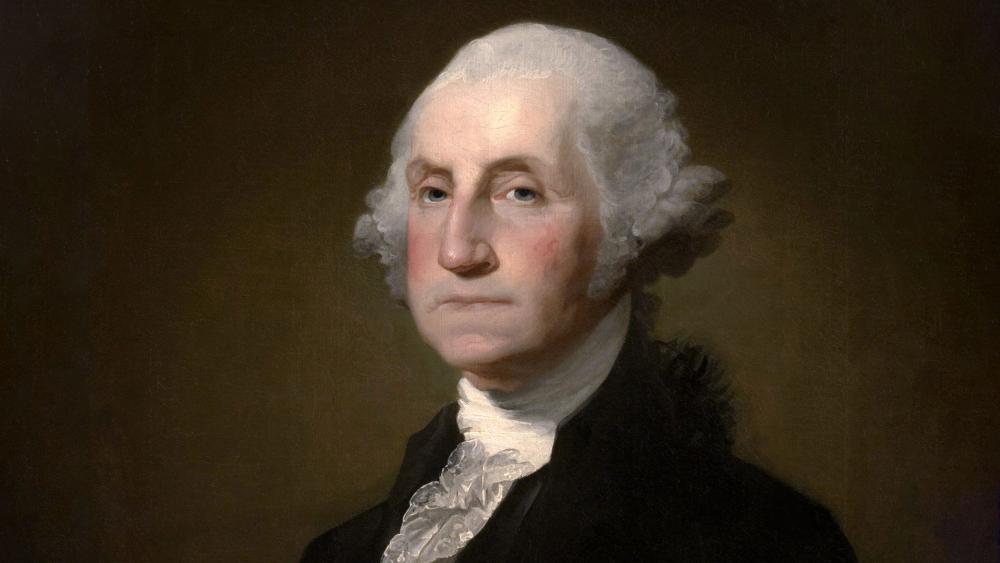 After spending decades out of the public eye in a private collection, a letter written by George Washington about God and the Constitution is up for sale.

The letter from Washington to Richard Peters, speaker of the Pennsylvania General Assembly, and a former member of the Continental Congress, is signed Sept. 7, 1788.  In the document, Washington praises God for the ratification of the US Constitution, which had been written in Philadelphia a year before.

"It would seem from the public Gazettes that the Minority in your State are preparing for another attack of the – now – adopted Government; how formidable it may be; I know not," Washington wrote. "But that Providence which has hitherto smiled on the honest endeavors of the well-meaning part of the People of this Country will not, I trust, withdraw its support from them at this crisis."

The letter is priced at $140,000 and is being offered by historical document dealer The Raab Collection.

In its post about the letter, the Raab Collection explains how George Washington's Mount Vernon provides some historical context for Washington's use of the term 'Providence,' pointing out that he's clearly referring to God.

The historical organization says, "It is clear that he believed in a Creator God of some manner, and seemingly one that was also active in the universe. This God had three main traits; he was wise, inscrutable, and irresistible. Washington referred to this God by many names, but most often by the name of 'Providence.'"

"Washington, who was the General in Chief of the Continental Army during the war and President of the Constitutional Convention makes a remarkable statement in this powerful letter: his victory in battle and his stewardship over the Convention that led to our Constitution came with the guiding influence of a higher power," Nathan Raab, president of the Raab Collection, said in a statement.

Washington's letter was written at a time when states were questioning the Constitution. Some even wanted to hold a second convention to possibly rewrite it, according to Fox News.

Why George Washington Was Not a Deist, but a Practicing Christian
CBN News Email Updates