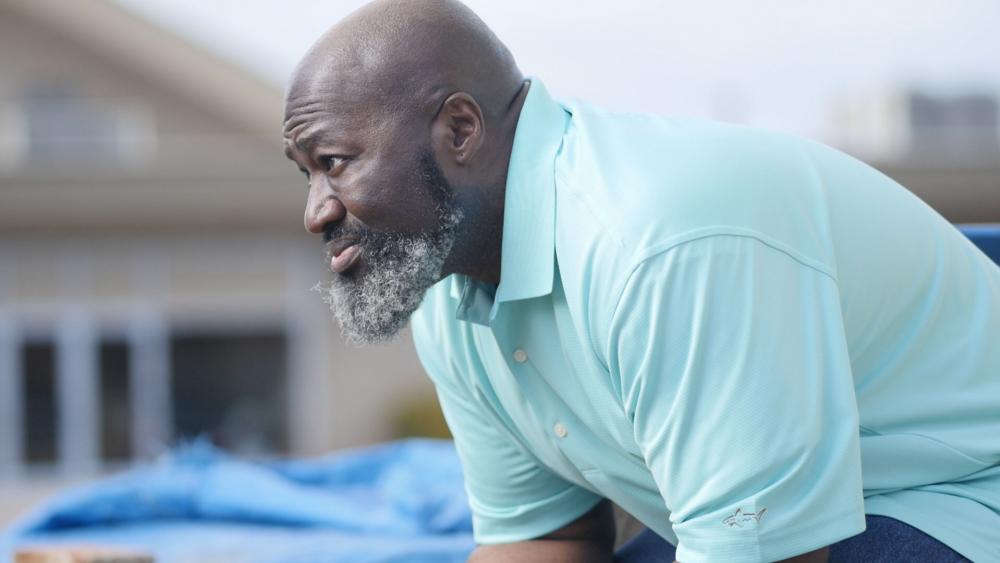 NASHVILLE, TN – Do you believe in miracles? What about second chances?  Matthew Charles certainly does. In less than one month, he went from a jail cell to the State of the Union Address.

That road to Washington, DC, however, includes a criminal past that started in Tennessee.

"In 1995 I was arrested by the US Marshalls for selling crack cocaine in Clarksville, Tennessee and for several gun violations," Charles admitted to CBN News.

Under old laws, he was convicted and sentenced to 35 years. But before he boarded the bus to prison, something happened.

"It was in February of 1996 that I confessed Christ and received him as my personal Lord and Savior," said Charles.

A friend leaving jail for prison gave Charles a few of his possessions. One of those items was a Bible.

"I just started getting into my comfort zone and my mind based on God and what I was reading and I just started crying like a baby," he recalled.

"I hadn't cried since I was a baby because I had a hard life and I was a hard man," he continued.

But squaring things with the Lord didn't mean absolution from the Feds, so off to prison he went. Over the next 21 years, Charles became a law clerk, a mentor and led prison Bible studies. He also managed to keep himself from a single disciplinary infraction.

Then the good news.

"God moves miraculously. It was in 2016 when US Judge Kevin Sharp granted my reduction of sentence," Charles said.

And just like that, he was headed home early.

Charles enjoyed his new found freedom. He ate at his favorite restaurants, Shoney's and KFC, found a church home, and even started volunteering at a pantry.

"Released By Mistake," Charles is Sent Back to Prison

But it wouldn't last. Two years later Charles was back behind bars. He didn't do anything wrong. Federal prosecutors realized he was released by mistake.

"I count that as a blessing of God, even being released for that two-year period," said Charles.

The judge regretted putting him back behind bars, telling Charles at the time she had no choice and her hands were tied. Charles says he wasn't angry. But soon news of his case spread far and wide with conservatives, liberals, and celebrities all rallying for his release.

Meanwhile, 700 miles away in Washington, a movement called the First Step Act had begun.

In December of 2018, President Trump along with Democrats and Republicans accomplished something unimaginable: prison and sentencing reform. Little did Charles know, he would become its first beneficiary.

After the bill's signing, Charles' public defenders, Mariah Wooten and Michael Holley, sprang into action filing a motion in hopes the new law would apply to his case. Charles recalls the phone conversation he had with Wooten.

"She was like, 'Are you ready?' I was like, 'ready for what?' She said, 'You going home. Judge signed your immediate release this morning,'" Charles told CBN News with a laugh.

First Stop - The State of the Union Address

His first stop? Washington DC, to thank some of those responsible for his release. CBN News was on hand as Charles met with The First Step Act's sponsor Rep. Doug Collins, R-GA.

"When I saw the story, as I am right now, I cry. Because this is what makes this job, after everything else, this makes it good," Collins told Charles.

His thank you tour also included the State of the Union Address where the president turned the tables.

But it wasn't only politicians fighting for Charles and people like him. Advocates like a former bank robber turned Georgetown law professor Shon Hopwood joined the mission.

He worked Charles' case pro bono while working alongside the White House on criminal justice reform.

"We know the faces and the names of people affected by these laws and we're really glad that lawmakers are getting a chance to see them too," Kevin Ring, President of Families Against Mandatory Minimums told CBN News.

A Familiar Story for People of Color

For Ring, Charles' story is a familiar one, especially when it comes to communities of color.

Under old laws, someone convicted of selling 5 grams of crack cocaine faced a mandatory 5 years. It would take 500 grams of powder cocaine for the same conviction.

The Fair Sentencing Act of 2010 reduced that disparity, and the First Step Act made it retroactive.

Back in Nashville, Charles returned to the pantry where he volunteered; aware of the whirlwind, from prisoner, to free man, to prisoner and home again.

So you're a free man, for good this time, what do you do now?" asked CBN News.

"I'm just taking it day by day, waiting to see what doors of opportunities avail themselves for me. God placed it in my heart to help people and I want to continue to do that," he explained.

And that's his plan, share his story, help those he left behind and the proclaim the miracle of second chances. 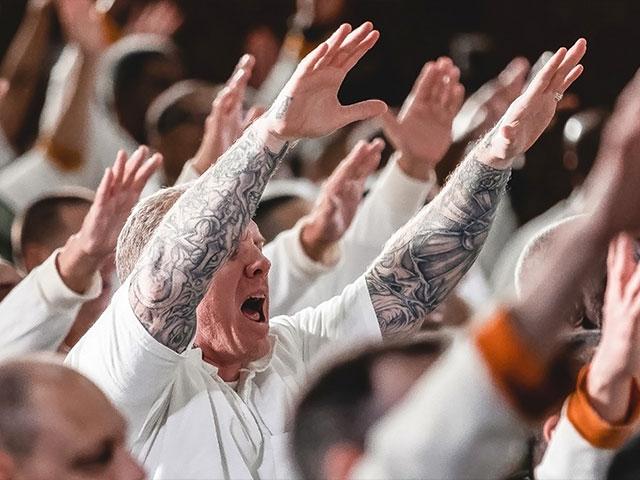