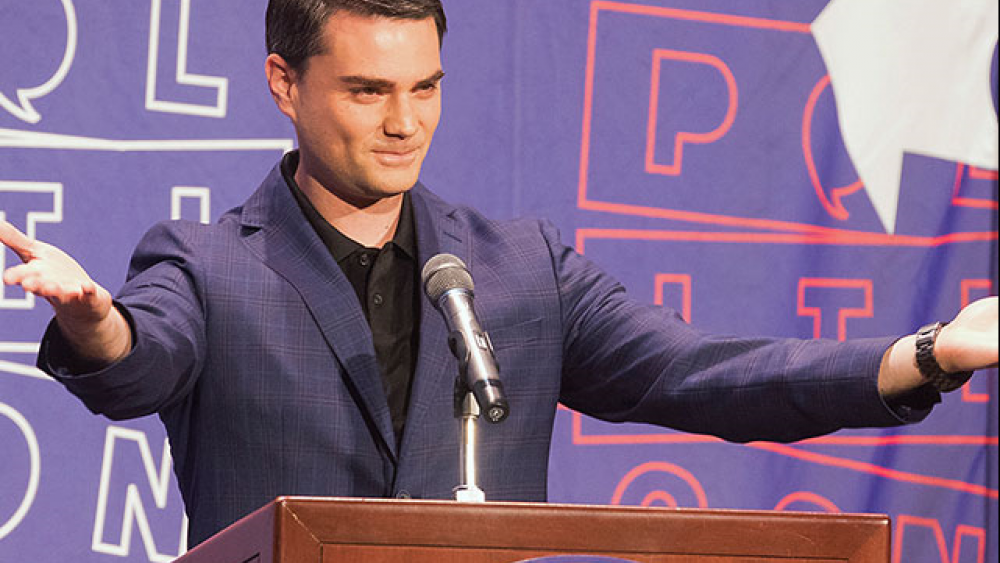 Grand Canyon University has reversed its decision to block conservative commentator Ben Shapiro from giving a speech on campus. The decision comes after GCU faced media backlash and a number of students threatened to leave the university.

Shapiro, editor-in-chief of The Daily Wire and host of "The Ben Shapiro Show," was invited by the campus group Young America's Foundation to speak at the Arizona-based school.

The university previously told students in a Feb. 1 statement it would not allow Shapiro to express his conservative views because they may spark division on campus. GCU said it wanted "to bring unity to a community that sits amidst a country that is extremely divided and can't seem to find a path forward toward unity."

The school changed its tone Tuesday when it released a statement saying it has decided to extend an invitation for Shapiro to speak.

However, this time, the school refuses to work with the Young America's Foundations national organization due to what it calls "misleading and false information that has been made public."

In its most recent statement, GCU officials explained their version of events and claimed that YAF did not follow the school's "approval protocol" because the group prematurely announced that Shapiro would speak on campus before the school even had a chance to approve his attendance.

Still, the school said it previously refused to allow Shapiro to speak because his presence would bring a "feeling of divisiveness to campus."

After meeting with a Young America's Foundation national organization spokesman and members of the GCU YAF chapter on Tuesday, the school made the decision to allow Shapiro to speak.

The university asked that YAF and GCU issue a joint statement with language that both the university and the organization agreed on.

"The process of releasing the information became very contentious as the parties could not agree on the exact language that was going to be used," the GCU statement said.

"After YAF created a draft and submitted the statement for perusal, according to YAF, GCU administrators did not approve YAF's statement, and instead returned an edited version that created statements from YAF spokesman Spencer Brown that he had not made, and according to Brown, 'threw GCU YAF under the bus,'" The Daily Wire reports.

"Despite expressing the fact that the understandable blowback on the school was the worst thing they'd seen happen to GCU, administrators continue to play games and further jeopardize their school's reputation," Brown added.

Brown accuses GCU of being inconsistent in its reasoning for why it initially banned Shapiro.

"GCU is unbelievable. After claiming that they wouldn't allow @benshapiro due to his rhetoric, they claimed it was an issue of protocol, and now they're inviting him, but without @YAF and @gcuyaf1776. GCU stands for nothing but their own reputation," he wrote on Twitter.

.@GCU is unbelievable. After claiming that they wouldn't allow @benshapiro due to his rhetoric, they claimed it was an issue of protocol, and now they're inviting him, but without @YAF and @gcuyaf1776. GCU stands for nothing but their own reputation. https://t.co/PLkzqGXuVY

The school stands by its decision to not work with YAF "as a result of its continued disparagement of the University, the false and misleading statements it has made, and its expressed strategy to use media pressure to achieve its goals." 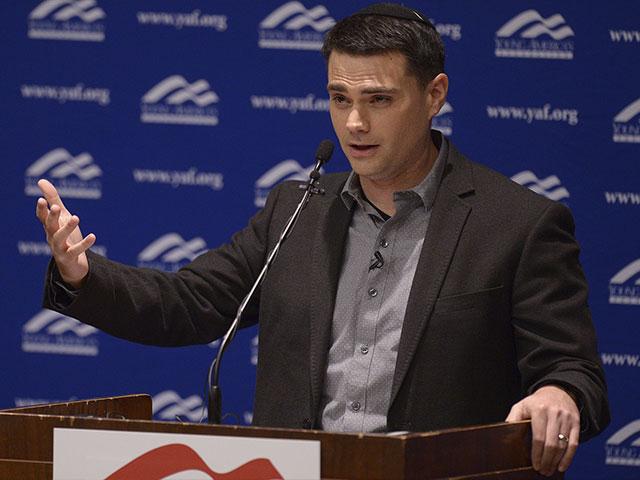