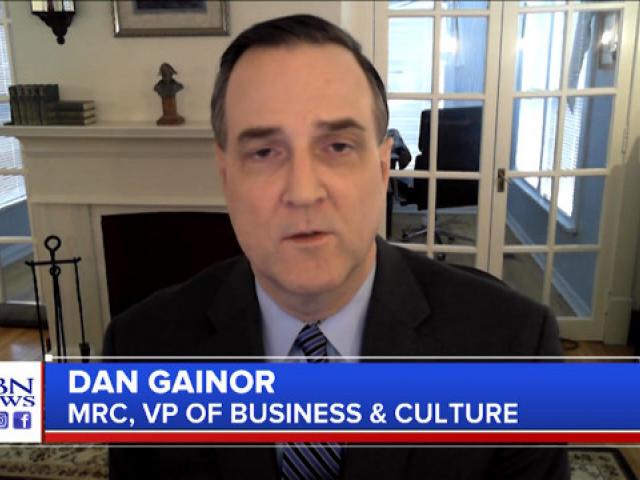 The CEO of PayPal has revealed the multi-billion dollar service partners with the leftist organization Southern Poverty Law Center (SPLC) to decide who should be blacklisted from their company. Using "company corporate values" as their defense, PayPal has taken intentional steps to deny access to conservatives.

It's all a big cause for concern for Christians because the SPLC has taken an anti-Christian slant in recent years, targeting mainstream groups just because they hold biblical views about sexuality and life. CBN News has reported extensively on the SPLC's radical agenda to silence conservative Christian groups like D. James Kennedy Ministries and the Family Research Council.

"There are those both on the right and left that help us. Southern Poverty Law Center has brought things," PayPal's Dan Schulman said in a Wall Street Journal interview.  "We don't always agree. We have our debates with them. We are very respectful with everyone coming in. We will do the examination carefully. We'll talk when we don't agree with a finding: We understand why you think that way, but it still goes into the realm of free speech for us."

Schulman stated that the white supremacist rally in Charlottesville in 2017 was a "defining moment" for the decision. That moment caused them to expand their brand-reputation group to serve as a monitor of their customers in an effort to silence hate speech.

"Because the line between free speech and hate, nobody teaches it to you in college. Nobody's defined it in the law," stated Schulman. "The reason we had to expand the group is because websites may say something, but the links they have can link to hateful material and videos. You can't look at a headline and make a determination. You have to spend time to really think about it."

But PayPal actually became very public in its opposition to conservative values before 2017. For example, in 2016 PayPal announced it was boycotting Charlotte, NC after the city bucked the transgender trend by limiting the use of bathrooms, locker rooms and showers to persons of the same biological sex. PayPal canceled plans to bring more than 400 jobs and a $3.6 million investment into Charlotte.

And though Schulman stated that PayPal utilizes help from the right, the findings of those blacklisted highlight the majority of "offenders" are conservatives. Breitbart reports WikiLeaks, Infowars, political activist Tommy Robinson, and investigative journalist Laura Loomer are among those blocked by PayPal.

Schulman revealed that the majority of the accounts blacklisted are suggestions by outside organizations. Hence, organizations such as SPLC have been successful in their efforts to silence certain voices.

The SPLC had to pay $3.375 million in a settlement last year for their efforts to condemn conservatives. The organization was faulted for including former Islamic radical turned conservative Maajiid Nawaz in its "Field Guide to Anti-Muslim Extremists."

Family Research Council Executive Vice President General Jerry Boykin once denounced the SPLC as "probably one of the most evil groups in America. They've become a money-making machine and they've become an absolute Marxist, anarchist organization."

WANT MORE? Get THE CHRISTIAN PERSPECTIVE on Today's Headlines for Free in Your Inbox

Meanwhile, PayPal's Schulman said his philosophy is this: "Businesses need to be a force for good in those values and issues that they believe in."

But the Electronic Frontier Foundation (EFF), a liberal nonprofit for the defense of free expression and privacy online, has continually expressed concern about major companies such as PayPal using their power to become "de facto internet censors."

"We need to be asking ourselves: who should be deciding what kind of speech should be allowed to thrive online? Should it be Internet users, elected officials, or the courts? Or should it be financial intermediaries, like Visa and Mastercard?" stated an EFF spokesperson. "In my opinion, financial institutions don't have the expertise to judge whether speech has societal value or violates the First Amendment. They shouldn't be making those decisions at all." 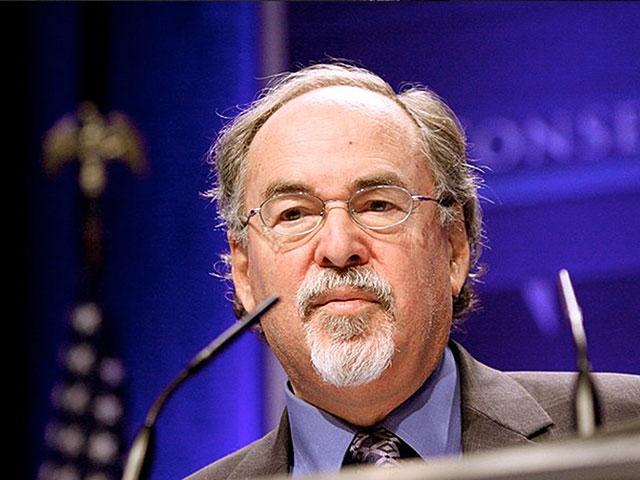