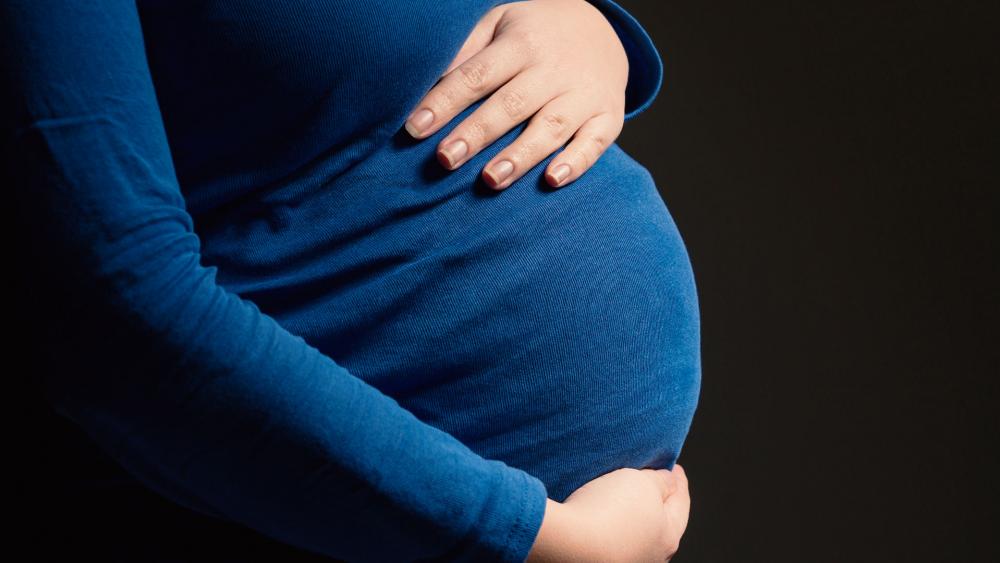 The Satanic Temple in Missouri has lost a court battle to overturn a state law requiring abortion clinics to offer an ultrasound, a mandated 72-hour wait period, and provide state-issued pro-life pamphlets to their customers.

At issue is Missouri's informed consent law, which says women must wait three days, be offered an ultrasound, and be provided with a booklet that says "the life of each human being begins at conception" before undergoing an abortion procedure.

The plaintiff, who goes by the name Mary Doe in the lawsuit, became pregnant in February 2015 and traveled to a St. Louis Planned Parenthood clinic for an abortion. Doe says her religious beliefs as a Satanist were violated by the law. According to court documents, Doe does not believe abortion ends the life of a separate human being.

In an opinion written by Judge Laura Denvir, the Missouri Supreme Court ruled that Doe failed to show how her religious beliefs were violated because no woman is forced to read the pamphlet or have the ultrasound.

"(T)he informed consent law neither requires a pregnant woman to read the booklet in question nor requires her to have or pay for an ultrasound," the court ruled. "And, while Ms. Doe mentions the 72-hour waiting period, she does not allege how that waiting period conflicts with her religion nor that it was an undue burden, nor did she seek to enjoin its enforcement prior to the expiration of that waiting period."

The state's Supreme Court judges ruled that Doe didn't have to read the booklet and could have declined the ultrasound.

Nuelle said the informed consent law is "designed to protect women from undue pressure and coercion during the sensitive decision of whether or not to have an abortion."

The Satanic Temple, which is based in Salem, Massachusetts, has waged several religious battles around the United States.

The group has successfully installed a goat-headed creature called Baphomet outside the Oklahoma and Arkansas state capitols.

The organization has also promoted "After School Satan Clubs" in elementary schools.