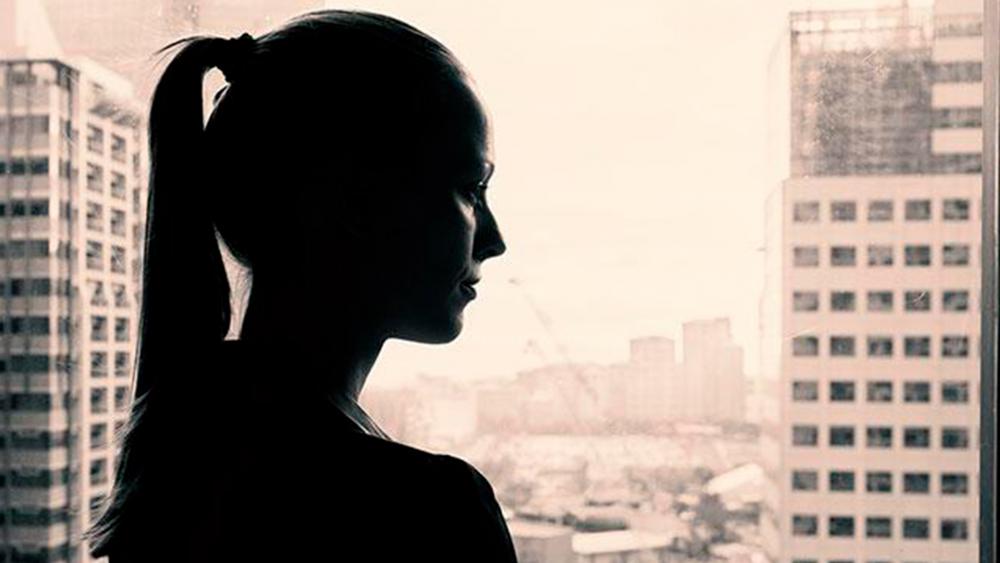 The Houston Chronicle's shocking "Abuse of Faith" article names Paige Patterson, former president of Southwestern Baptist Theological Seminary in Fort Worth, as someone who allegedly ignored the claims of sexual abuse victims.

But Patterson says that is far from the truth.

"Houston Chronicle reporters have slandered and totally misrepresented me, and in so doing have significantly harmed my ministry. The events they report are tragic. However, there is no reason to punish the innocent with the wicked," Patterson wrote in an open letter to the newspaper's editor.

The paper reports that "several women have said that Patterson ignored their claims that his ex-protégé, Darrell Gilyard, assaulted them at Texas churches in the 1980s."

Gilyard was convicted in 2009 of lewd and lascivious molestation of two teenage girls while pastoring a Florida church.

The paper notes that Patterson forced Gilyard to resign and urged churches to bar him from speaking before his conviction, but Patterson insists that's not the whole story.

"Dr. Keith Eitel (now a dean at Southwestern Baptist Theological Seminary) and Dr. Danny Akin (now president at Southeastern Baptist Theological Seminary) worked directly with me to uncover and confirm Darrell's unfaithfulness to Christ," said Patterson. "Dr. Keith Eitel has film of the proceedings of Gilyard's discipline at the Criswell College, and Gilyard was consequently expelled from school. Dr. Akin accompanied me to Gilyard's church to be certain that he resigned. I called as many places as I knew where he was scheduled to preach and asked them to cancel his invitation. Most did cancel, and he no longer speaks in Southern Baptist churches."

The paper also reports that Patterson was removed as president of the Southern Baptist Theological Seminary for allegedly mishandling the case of a female student who said she was raped in 2015.

"Police were notified of that report. But in connection with that allegation of rape, Dr. Patterson sent an email (the contents of which were shared with the Board on May 22) to the Chief of Campus Security in which Dr. Patterson discussed meeting with the student alone so that he could 'break her down' and that he preferred no officials be present," a 2018 statement from the Southwestern Baptists Theological Seminary Board of Trustees said.

Patterson contests allegations that he mishandled the rape allegations.

"Fort Worth Police records show that within seconds of receiving an allegation of rape at Southwestern by a female student with her mother present, I called the police. They arrived in less than twenty minutes. The young man – also a student – was immediately dismissed from the school," he wrote.

He also says "a good investigative" reporter should study the evidence to determine who is really guilty and innocent in this saga.

The Houston Chronicle reports that over a period of 20 years, sexual abuse across Southern Baptist churches left more than 700 victims.

Southern Baptist President J.D. Greear has called on the denomination to mourn and repent. He promised to put the Southern Baptist Convention's spiritual, financial and organizational resources behind an effort to stop predators in churches and other Southern Baptist institutions.

He also called for the care of victims saying "the safety of victims matters more than the reputation of Southern Baptists."