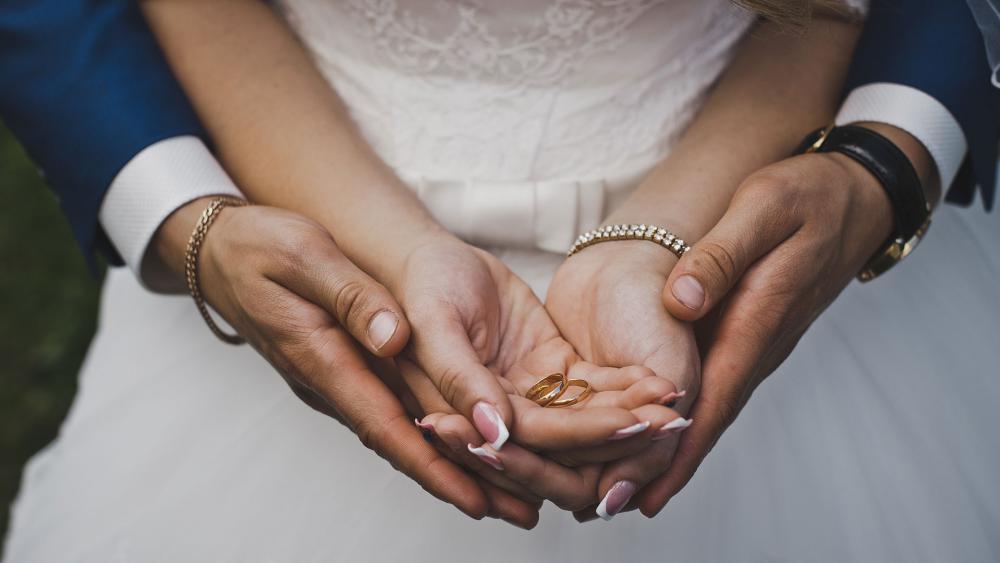 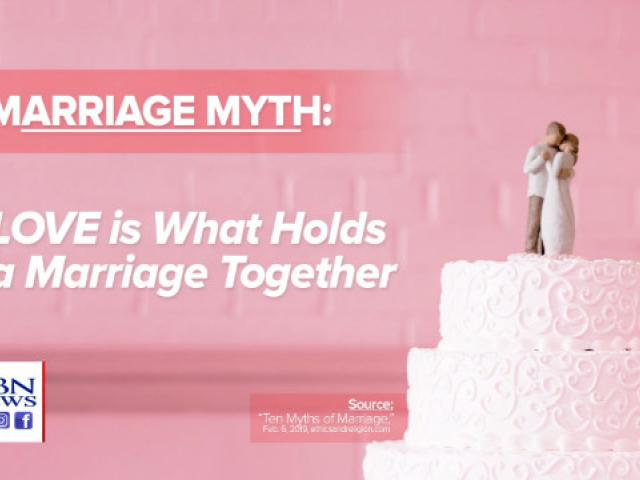 POTOMAC, MD -- This is a week when folks traditionally pay a lot of attention to romance as well as flowers and candy. While Valentine’s Day focuses on the positive, during the rest of the year, many couples buy into myths or misunderstandings that can hurt rather than help their union.

Maryland’s Michael McManus as the head of Marriage Savers has worked for decades to make marital bonds strong nationwide.  That’s also helped him learn about the myths that weaken those bonds.

For National Marriage Week (February 7-14), this columnist wanted to share about those with a larger audience in this new column.

It’s About a Pledge, Not a Feeling

One powerful myth: Love is What Holds a Marriage Together

McManus told CBN News, no, it’s a sacred pledge that provides the glue, stating, “It’s commitment to the vows that have been said by billions of people over two thousand years that ‘I will neither leave you or forsake you.’”

And that’s meant to be permanent no matter the emotions of the moment.

Then there’s the myth: Love is a Feeling.

McManus said actually, “It’s a decision to give of oneself to the other person.  Which is not a feeling.  It’s a decision.  It’s an act of the will.”

You Can’t Change Them, and You’re the One that Needs Changing!

Many believe this myth: I Can Change My Mate.

The Marriage Savers founder said, “We can’t change anybody but ourselves.  But ‘changed people change people.’

A related one: I Don’t Need to Change Much

“No.  Major reconstruction is needed.   We’re all sinful people,” the columnist stated.  “The ego must be crushed.  How proud we are!  Pride gets in the way of a marriage that’s really fulfilling.”

Shacking Up Can Take You Down

One toxic modern myth: By Shacking Up You Can Road-Test the Marriage.

This particularly matters because only 400,000 couples were shacking up in 1960, but over almost 60 years that has surged, reaching 8,500,000 last year, most headed for failure.

This marriage advocate encourages churches and older couples to do what they can to encourage young people to get married.  And especially to arm them with useful reality rather than useless myths.

McManus is hoping older couples who’ve had a blessed and long marriage will seriously consider becoming mentors to young couples.   Sharing their secrets for success can go a long way in helping those younger people build relationships that can go the distance.